Android tablets have always struggled against Apple’s iPad range, and while there are a number of reasons for that, Google might soon tackle one of the biggest factors.

The company has announced on the Android Developers Blog that it’s making changes to the Google Play Store, to help surface and prioritize apps and games that are optimized for large screens when viewing the store on a large screen device such as a tablet or foldable phone.

Google says these changes will be implemented “in the coming months”, and that it will mean changes dictating which apps and games are surfaced in search results and recommendations on the home page.

The changes will also include warnings on apps that don’t meet Google’s basic large screen requirements, so you’ll know you might be getting a low-quality experience. And users will soon be able to see ratings and reviews from users on the same device type, be it phones, tablets and foldables, Chrome OS, Wear OS or Android Auto.

These changes should help not just highlight the best Android tablet apps, but also incentivize developers to make their apps more tablet friendly. That could be a big deal, as there are loads of high-quality iPad apps available, but Android developers often just offer their phone apps on larger devices, and this inevitably doesn’t lead to an overly polished experience.

The reason for that is unclear. Perhaps it’s that Android tablets are less popular so they receive less of a focus, but Google notes that there are now over 250 million active Android tablets, foldables, and Chrome OS devices.

Plus, with foldable phones starting to take off the demand for large screen devices (and apps to go with them) is only going to grow. So this seems like an important and sensible step – and one which could help Android stand up to iPadOS. 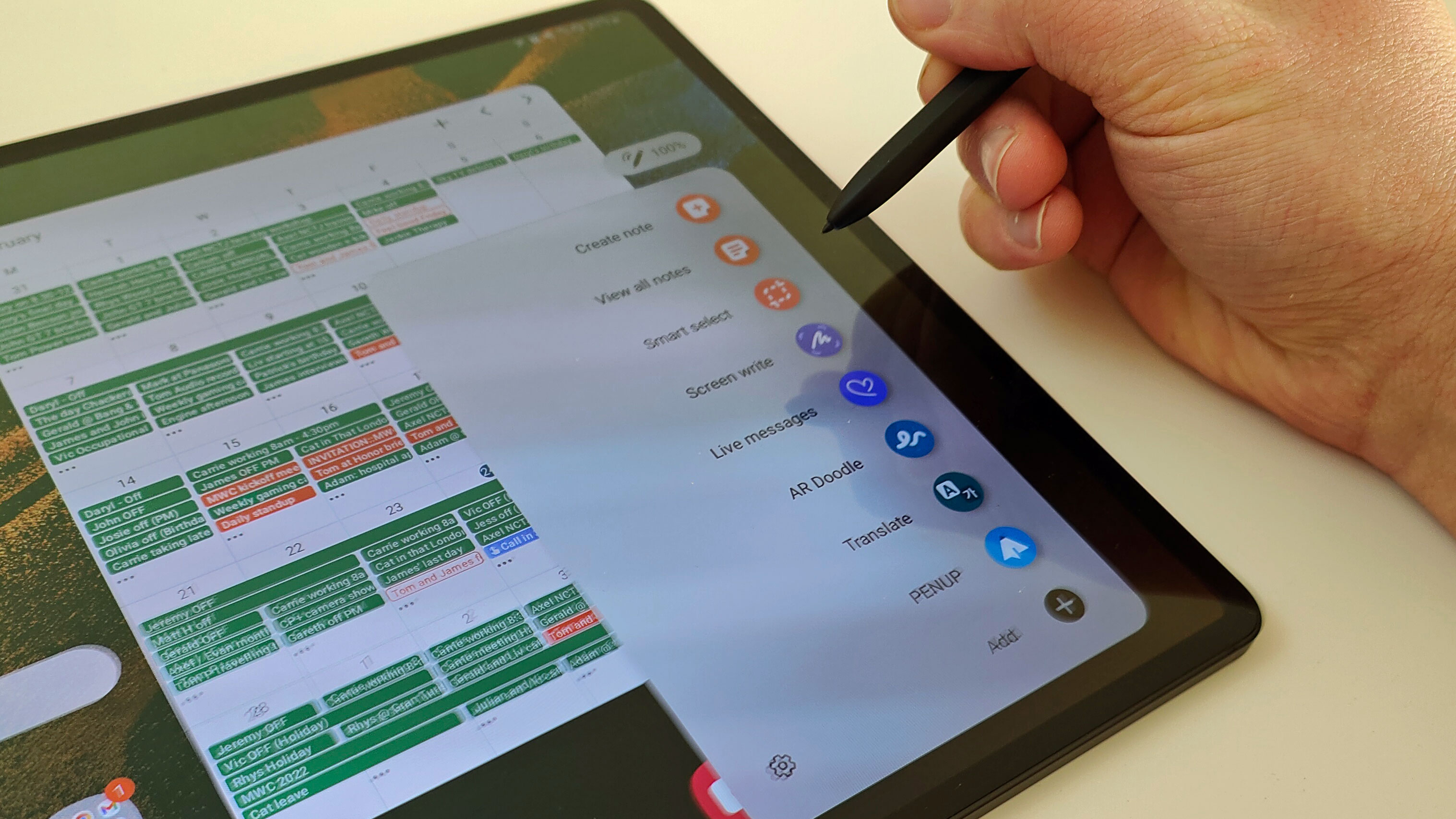 Analysis: what does it mean to be optimized for a large screen?

You might be wondering what apps actually need to do to be prioritized in tablet search results, and handily Google has an overview of the things it has in mind.

These include things like working both in portrait and landscape orientation, using the whole screen in both orientations, smoothly being able to transition between orientations, working in multi-window mode, offering layouts appropriate for larger screens, supporting keyboards and mice, and loads more.

So there’s a lot that developers will potentially have to do in order to satisfy Google here, but they’ll be rewarded with better exposure for their apps, while users will gain a much-improved experience when using them.