Following last week’s reductions, a new selection of laptop deals are now live for the Presidents’ Day sale at HP. Once again you can find massive discounts of up to 70% on laptops, desktops, monitors, and accessories – plus free shipping is available on all orders.

After taking a look at what’s new, we’ve picked out this HP 14t for $379.99 (was $549.99) as the best laptop deal in this new range of Presidents’ Day sales. It comes with a 14-inch HD display, Intel i3 processor, 8GB RAM, and a 256GB SSD. While we would have liked to have seen an i5 for this price, these are still all excellent components for the price. Altogether, they will ensure strong performance during your everyday tasks such as general browsing, multitasking at work or media streaming.

There are a couple of more affordable options, too. The first is this HP Chromebook 11a for $149.99. This is better suited to basic work or school tasks and is also more portable thanks to the smaller 11-inch screen. It’s a little more expensive compared to some other Chromebook deals we often see, but it does come with a better processor than cheaper devices which will give you a worthwhile performance boost.

Another laptop worth looking at under the $300 mark is the HP 15z for $299.99 – that’s a massive $170 saving on the usual price. The most important part is that it sports 8GB of RAM, a performance upgrade we love to see in cheaper devices to ensure they don’t fall behind. Plus, there’s a 128GB SSD, which combine to give you fast access to files and quicker load times.

Those are just a few of the best laptop deals we want to highlight from today’s sale. There are dozens more offers, including up to $150 off gaming desktops and workstations, as well as monitors from just $154.99. You can browse the full HP Presidents’ Day sale just below, scroll down further for even more of our top picks or view even more of the best Presidents’ Day laptop deals we’ve found. 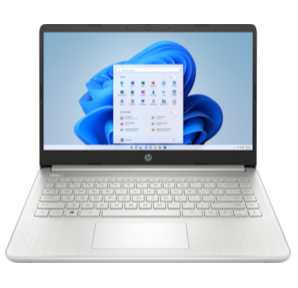 HP 14t laptop: $549.99 $379.99 at HP
Save $170 – Our pick for the best laptop deal in the HP Presidents’ Day sale. This is a big discount on a machine that comes with an Intel i3 processor, 8GB RAM and a 256GB SSD – not many laptops are available for less with all of these top components. It’ll power through everyday tasks and hold its own with more demanding work or multitasking. 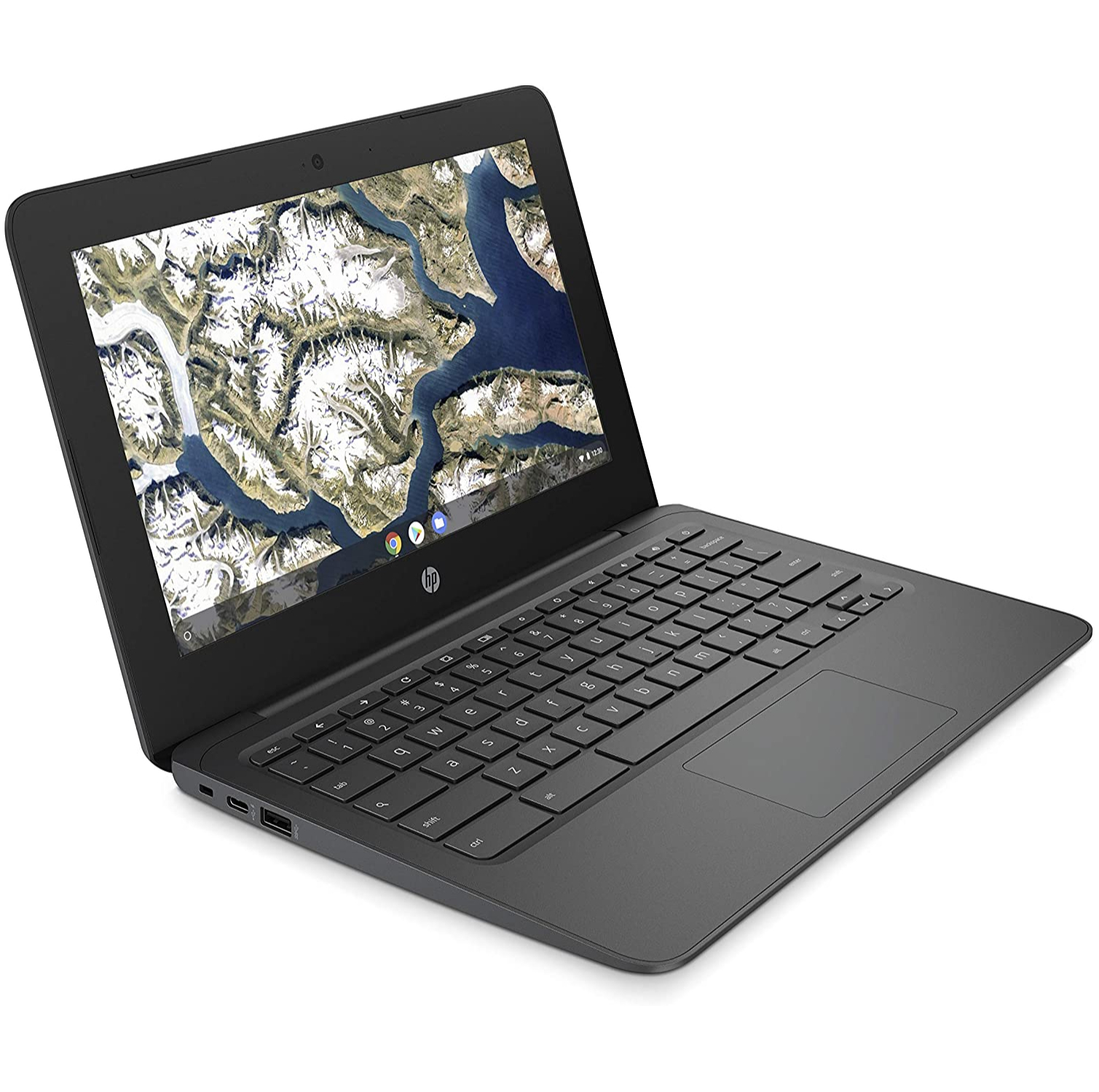 HP Chromebook 11a: $259.99 $149.99 at HP
Save $110 – We’ve seen Chromebooks for less than this many times in the past but this one comes with a processor upgrade that shouldn’t be ignored. If you need a simple machine on a tight budget for light use or schoolwork this will do the job without compromising too much on specs. 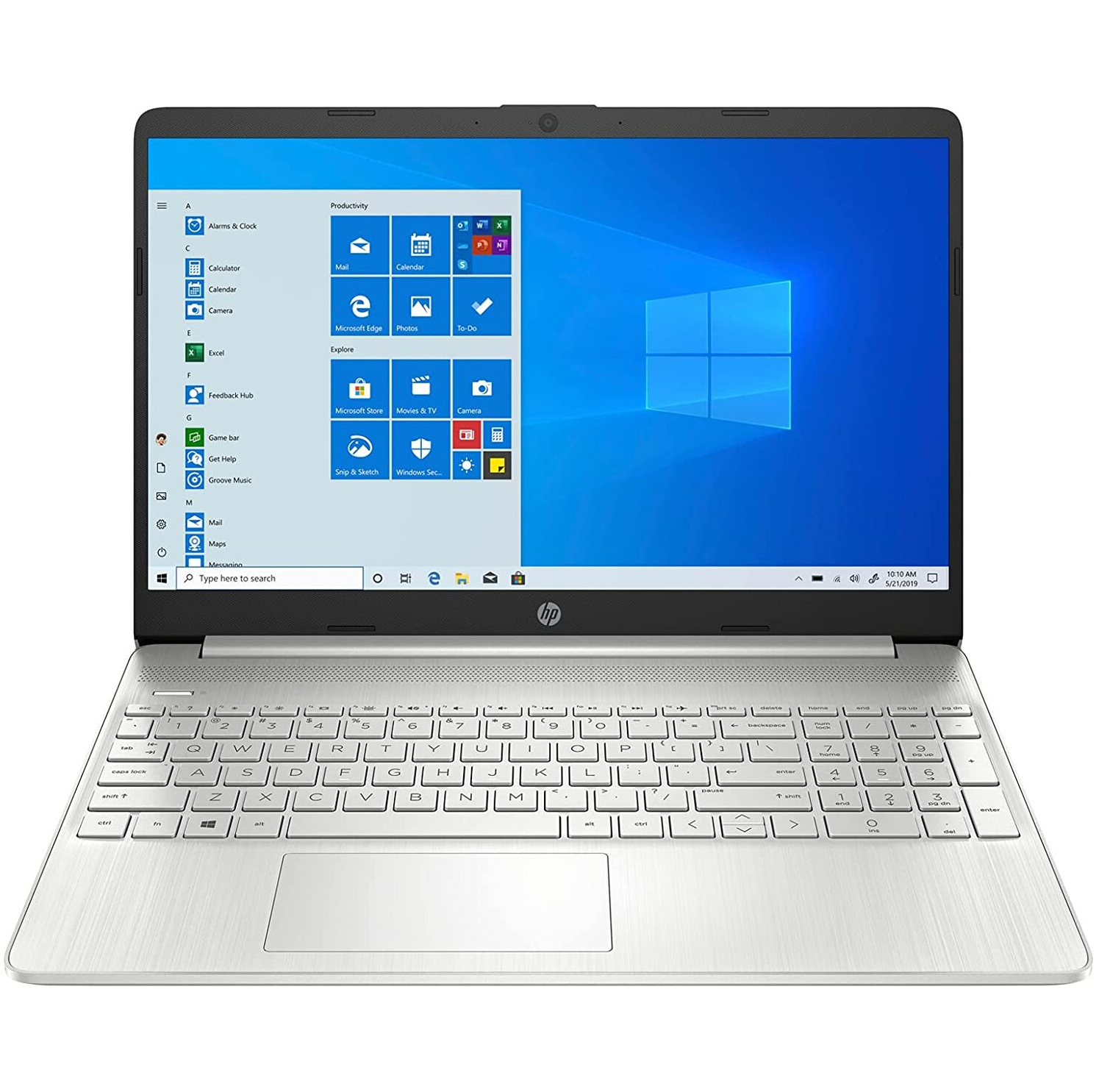 HP 15z laptop: $469.99 $299.99 at HP
Save $170 – For those on a smaller budget but still want to come away with a great value laptop this is HP 15z is a solid option for under $300. It’s a great choice if you need a machine for light use and basic work. The real highlight is that it still comes with 8GB RAM, which will ensure good performance despite the weaker processor. You also get a 128GB SSD for speedy access for files and quick load times for applications.

HP Chromebook x360: $359.99 $259.99 at HP
Save $100 – While this may look expensive for a Chromebook, we actually think it’s a terrific deal when you factor in the fact this is a 2-in-1 laptop with a 14-inch touch screen. If you chose to pay a lot less you’d usually find only 11-inch machines with no touch capabilities and worse components. This x360 has a basic but decent AMD processor as well as 4GB of RAM and 32GB of storage – fine for light use or schoolwork. 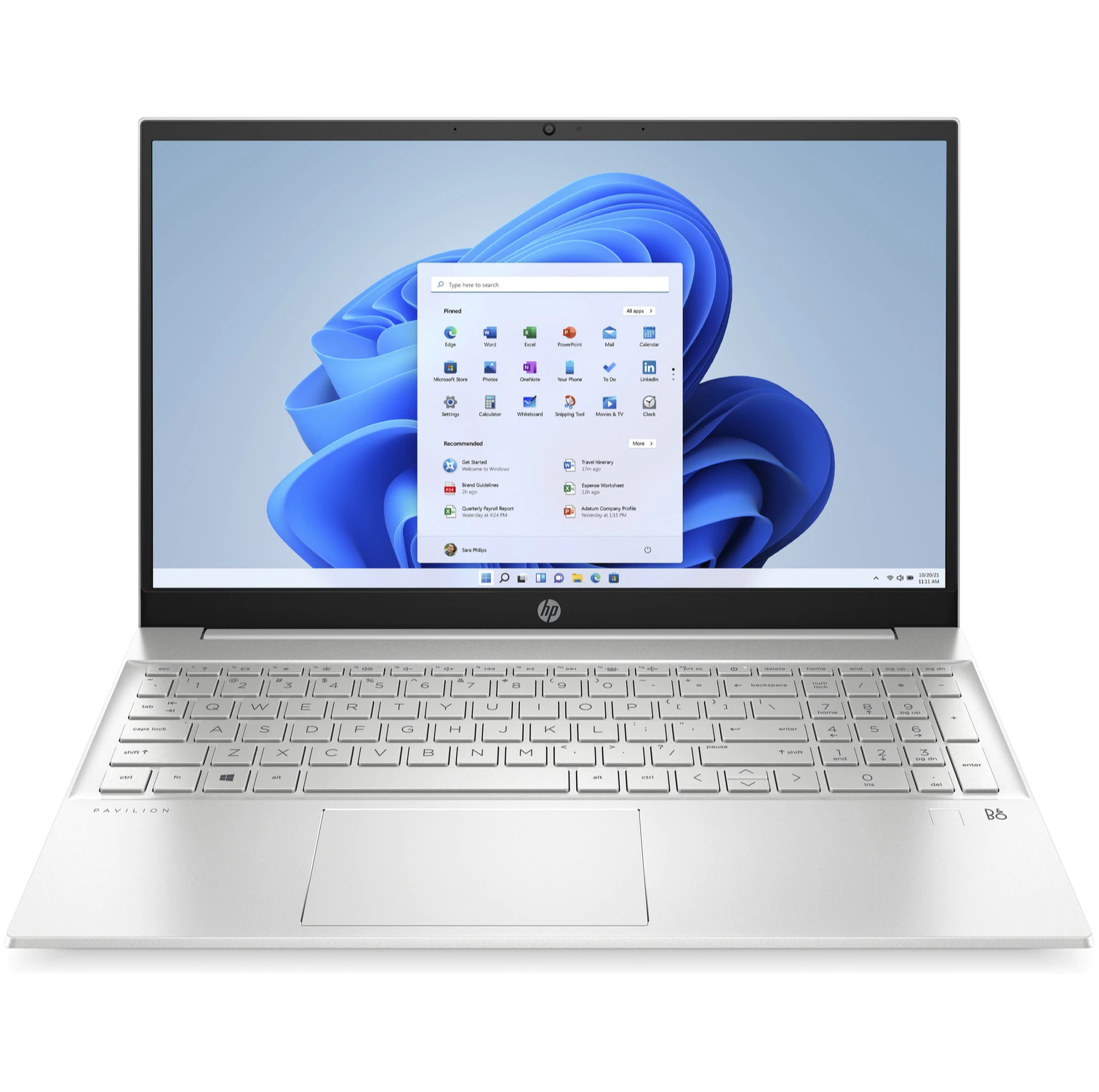 HP Pavilion 15: $999.99 $629.99 at HP
Save $370 – Need a more powerful machine? There’s a whopping $370 off this HP Pavilion 15 that comes packed with high-end components. Finding a laptop with an Intel i7 processor, 16GB RAM and a 512GB SSD for this close to $600 is very rare. Chances are this is overkill for most general uses, but if you want your laptop to be at the top of its game then this HP Pavilion 15 is worth the investment while you can get it at such a good price. 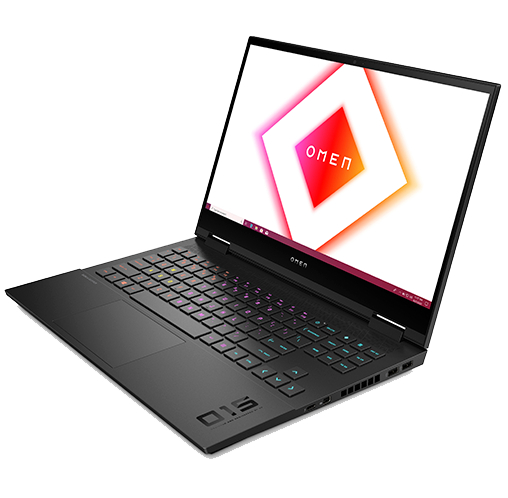 HP Omen 15: $1,299 $1,199 at HP
Save $100 – The only gaming laptop deal in the HP Presidents’ Day sale is a solid one. With an AMD Ryzen 5 processor, GTX 3060 and 16GB RAM it can run games in 1080p HD at 144Hz with no issues. You might be able to find the odd machine that’s just as capable for a little less but chances are it will compromise on a few components elsewhere, whereas this will give you loads of room to breathe that we think it’s worth the extra cash.

Even though we’re still far from February 21, it’s clear there are already some smashing offers here. We will continue to track all the best offers for Presidents’ Day over the coming days as well so you don’t miss out on a bargain. We’ve also got an early look at the top Presidents’ Day TV sales and Presidents’ Day mattress sales you can already buy.

I won't buy a Steam Deck until Valve fixes these issues

Kelley Blue Book: The 2021 Porsche 718 Cayman is a thrill to drive, at a satisfying price