iPhone 14 release is reportedly on schedule, but you should wait for the iPhone 15 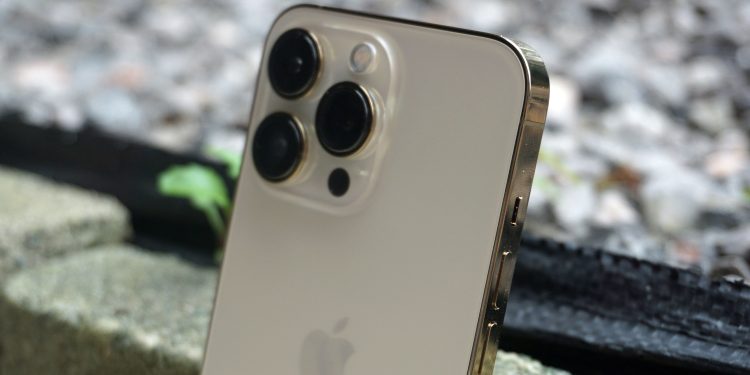 It looks as if the iPhone 14 is on track for a launch in September, as following trial production which reportedly began on schedule in February, we’re now hearing that the phone has entered the engineering validation stage.

That’s according to analyst Jeff Pu of Haitong International Securities, who, in a note seen by 9to5Mac, claims to have learned this via a supply chain survey. We weren’t particularly expecting delays but they’re always possible, especially in the age of Covid, so this is a reassuring sign.

Pu shared other details of the iPhone 14 range too, saying that the iPhone 14 Pro and iPhone 14 Pro Max will get a new 48MP main camera, as we’ve heard before, and that the entry-level model will have a larger screen than last year (due to there reportedly being no iPhone 14 mini).

However, while that all sounds promising – and likely, given that most of this has been rumored repeatedly – the iPhone 15 range could be in for even bigger upgrades.

And away from iPhones, Pu has claimed that Apple will equip some 2024 iPads with OLED screens. Specifically, Apple will apparently bring this display technology to 11-inch and 12.9-inch models, which are sizes we’re currently only seeing used by the iPad Pro range.

That doesn’t necessarily mean it will be the iPad Pro range that gets OLED screens though, since future iPad Pros might have larger screens, so we could see the iPad Air range perhaps move up to the current Pro sizing.

Analysis: is the iPhone 15 worth waiting for?

Given that the iPhone 15 will possibly have a big camera upgrade, you might be wondering whether it’s worth skipping the iPhone 14 and waiting for that – assuming you don’t upgrade your phone every year.

So, should you? Well, it’s much too early to definitively answer that, since we don’t even know for sure what the iPhone 14 range will offer, let alone the iPhone 15.

But the key upgrades this year are looking likely to be limited to the Pro models, and to take the form of camera cut-outs in place of a notch (so a change in design), and a 48MP main camera, in place of the current 12MP one.

As for the iPhone 15, the Pro models there may have 5x optical zoom, and will perhaps hide Face ID under the display (meaning just one small punch-hole cut-out would be needed).

So for both years we might be looking at changes to the design and the camera, with the iPhone 15 Pro likely being far better on both fronts. But with potentially significant upgrades this year too, it likely won’t be a mistake to buy in September – at least if you’re going Pro. The standard iPhone 14 so far sounds far less exciting.