Buying a new smartphone can be expensive, especially one from Apple like the new iPhone SE 2022 – not because the base cost is high, but because you end up buying loads of extras like a case, portable charger and headphones.

That’s because the new iPhone has the same build as its predecessor, which in turn was based on a design Apple used years prior for some main-series iPhones.

These devices are all the same size, with an unmoved camera bump and Lightning Port, and with the same display too.

As a result, most iPhone 8 cases will fit the new iPhone SE, so even if you’re changing phones you can stick with your trusty protector. 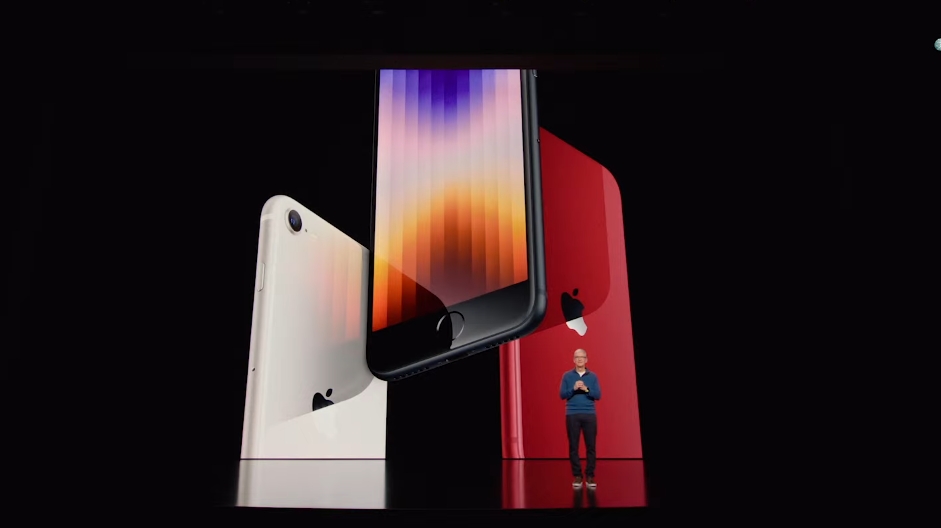 We’ve got a list of the best iPhone SE cases here, for if you’re interested in a brand-new case, but if you’re upgrading from one of those other devices, it would be smart to search for iPhone 7 cases to save from the ‘new phone’ tax that some retailers place on new products.

Other accessories are cross-compatible too including wallet folios, wired and wireless chargers and headphones, so if you are coming from one of those aforementioned devices, you could save a bit of money on the usual upgrades.

Of course, if you have any other iPhone or an Android device, you’re out of luck. But this is a useful bonus for certain Apple users, not an expected measure in the smartphone world, so that’s not the end of the world.