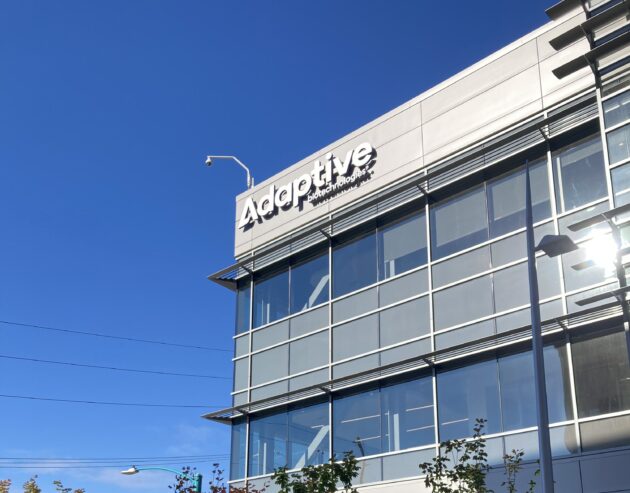 As a bear market takes a bite out of biotech stock values that had soared during the pandemic, some companies are retrenching.

Adaptive Biotechnologies had recently doubled its headcount as it turned to COVID-19 projects, but on Wednesday the Seattle company laid off 12% of its workforce, about 100 employees. The public company is reorganizing to focus on two key areas: immune medicine and “minimal residual disease” cancer detection. Adaptive also hired a new CFO, Tycho Peterson.

“Given current market conditions affecting Adaptive and the biotech industry more broadly, we needed to ensure we had enough flexibility to meet our medium- to long-terms goals,” a spokesperson told GeekWire.

We’ve rounded up other recent life sciences and health tech news in the Pacific Northwest below: 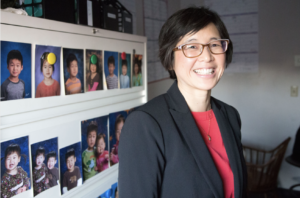