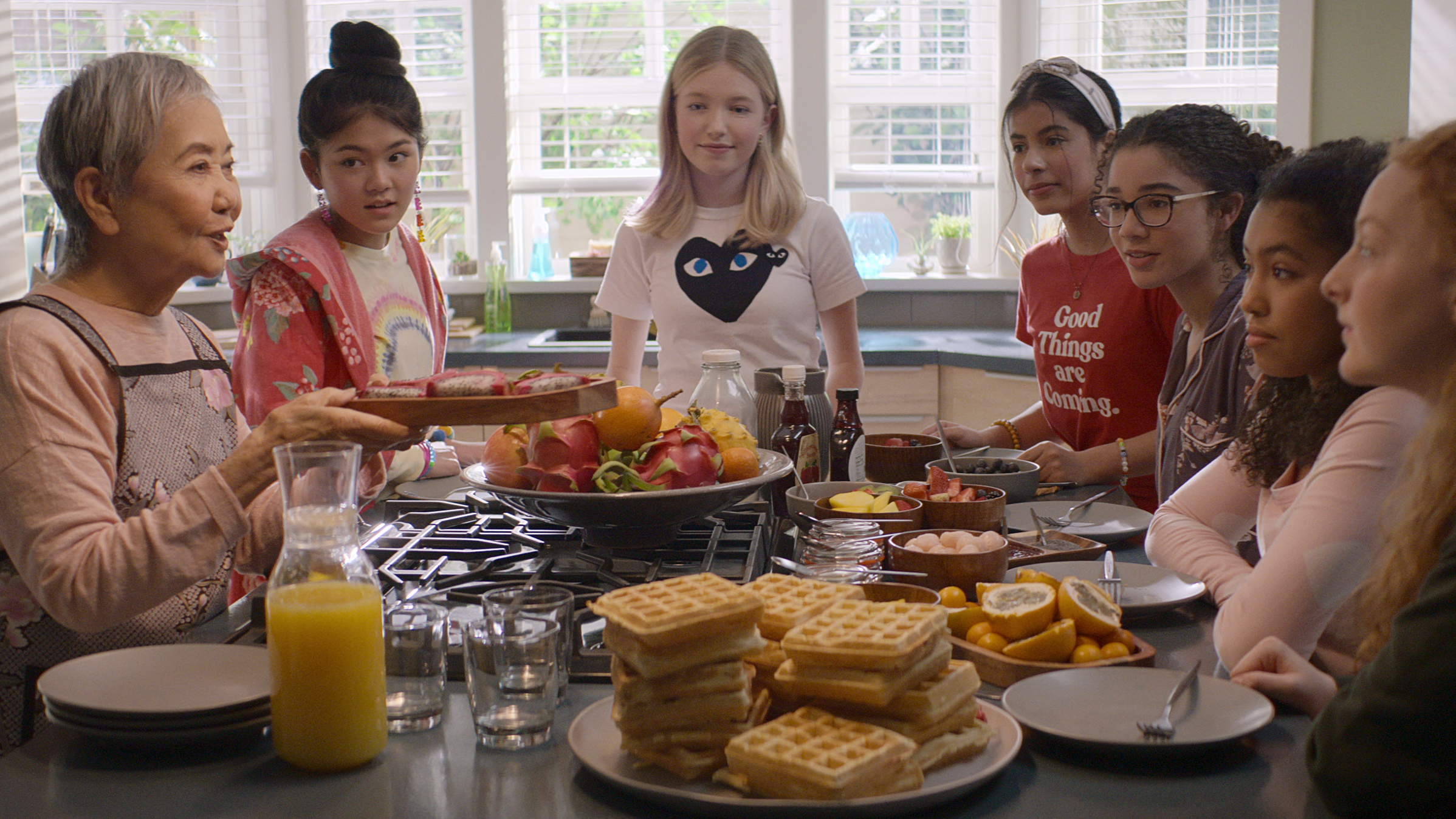 Netflix have cancelled The Baby-Sitters Club after two seasons.

The show had been universally acclaimed by critics, with both seasons holding a 100% rating on Rotten Tomatoes and Vanity Fair even going as far as to call it “Near-perfect kids’ television”. But it seems that such praise hasn’t been enough to save it from Netflix’s regularly swinging axe, with the streaming giant pulling the plug on the series.

The Baby-Sitters Club, which is based on Ann M. Martin’s bestselling  novels, follows the lives and loves of seven close friends – Dawn, Jessi, Mallory, Kristy, Claudia, Stacey, and Mary Anne – as they start their own babysitting business in their hometown of Stoneybrook, Connecticut.

It debuted in July of 2020 and was quickly renewed for a second season, which dropped in October 2021. Now, Netflix have confirmed that it’s all the adventures the Baby-Sitters Club will get, with them at least.

If critics liked it so much, why did Netflix cancel it?

Critics may have loved it, but it seems audiences didn’t.

As Deadline’s cancellation report reveals, the show’s second season never appeared in Nielsen’s Top 10 weekly streaming rankings. Additionally, it only managed to rack up one appearance in Netflix’s own rankings of their 10 biggest shows of the week. That one appearance was at number nine, which is not the stuff thirds seasons at Netflix are made of.

That appears to be the only reason that the show was nixed. Critics and creators were happy, and the creative team weren’t exactly running low on source material. There are 131 books in Martin’s novel series, with a book generally consisting of a single episode. So its showrunners clearly had more than enough to go for another 11 seasons if Netflix had been willing. Sadly, they weren’t.

What did the showrunners say about the cancellation?

Rachel Shukert , who has overseen both seasons and created the show, said: “I have wanted to be a part of the world Ann M. Martin created since I was 7 years old, and for two amazing seasons I actually got to be. It was a dream come true.

“Although I am heartbroken not to be returning to Stoneybrook for 20 more seasons, I am so proud of the incredible show our amazing cast and crew created and the way it brought joy and comfort to so many when they needed it most. Thank you to Walden Media and to Netflix for giving us the opportunity to introduce Kristy, Claudia, Stacey, Mary Anne, Dawn, Jessi and Mallory to a new generation of fans who I know will love them as much as we do for years to come.”

Whether Shukert decides to try and get the show resurrected elsewhere, as Netflix itself recently did with Vikings: Vahalla, after the original Viking series ended on Prime Video, we’ll have to see.