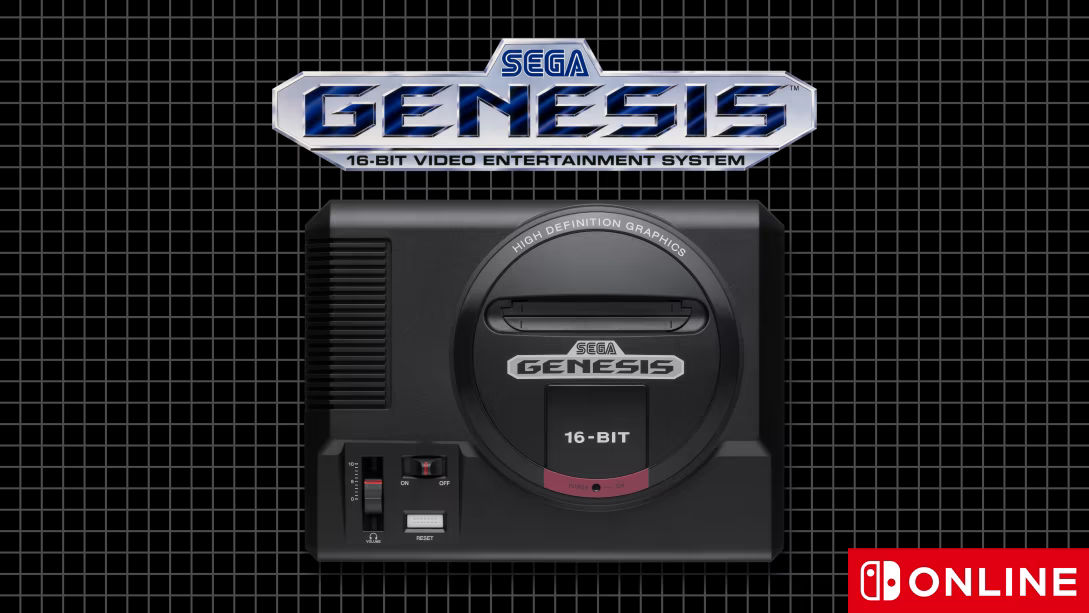 The games are available to play now for all subscribers, and span a variety of genres. They include: Light Crusader, Super Fantasy Zone, and Alien Soldier.

Light Crusader is an isometric fantasy action RPG that mixes elements of platforming and puzzle-solving. You’ll take on the role of a noble knight and battle your way through a series of dungeons and save your kidnapped townspeople. It’s all very heroic.

Super Fantasy Zone, meanwhile, is a side-scrolling shooter that involves blasting your way through colorful levels before blasting even further through the boss at the end of each.

Alien Soldier is also a side-scrolling shooter, but one that’s known for being notoriously difficult among Genesis fans. It plays like a boss rush, throwing 25 bosses at you in sequence and punctuating them with shorter, easier levels to give you a bit of downtime. You also play as a cyborg bird called Epsilon-Eagle, which is nothing if not unique. Plus, it’s made by Treasure, a developer responsible for some of the best Genesis games including Gunstar Heroes and Dynamite Headdy.

The addition of the three games to the Nintendo Switch Online Expansion Pack brings its total number of Sega Genesis games up to 22.

When the Expansion Pack launched last October, it included only 14 games. This is only the second update to add more titles to the service, with the previous December update adding Altered Beast, Sword of Vermillion, and more.

Recently, the classic N64 racing title F-Zero X was added to the service, complete with a form of online multiplayer and – bizarrely – HD Rumble functionality.

Analysis: something for everyone

More games for a subscription service is always a good thing, but quantity is doubly valuable when there’s variety. Nintendo has definitely offered that here. Light Crusader will appeal to action RPG fans who want a glimpse into the early days of the genre, before Diablo set the groundwork for all isometric point-and-click dungeon-crawlers to come.

Super Fantasy Zone is a fairly run-of-the-mill platformer but it’s certainly one of the more wacky run-and-gun shooters to launch for the Genesis. Alien Soldier, meanwhile, is worlds away from Super Fantasy Zone. The game is seriously tough, perfectly capturing a time in gaming when developers weren’t afraid to pull any punches.

It’s hard to ignore the fact these three games will be largely unknown outside of the most dedicated Genesis circles, perhaps leaving some subscribers to the Nintendo Switch Online Expansion Pack disappointed. But the biggest Genesis games have already come to the service, including Contra: Hard Corps, Altered Beast, Castlevania: Bloodlines, Gunstar Heroes, and Streets of Rage 2.

Don’t expect many more headline-grabbing games to be added to the service. There aren’t many left.