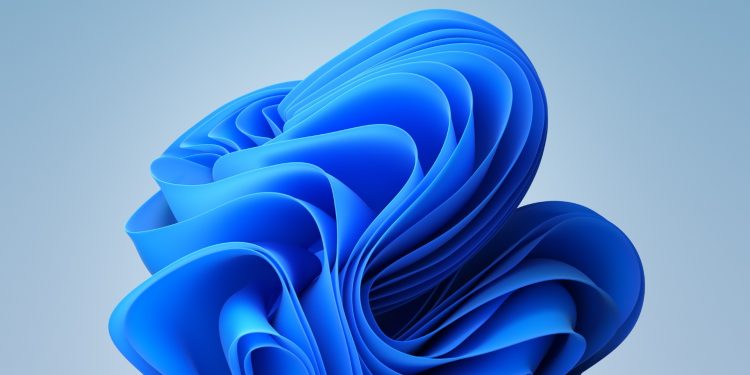 Microsoft has kicked off the rollout of a highly-anticipated new feature for Windows 11 that should make browsing through files and folders simpler.

In the latest Windows 11 preview build (25136) – now available to members of the early-access program – Microsoft has introduced a new tabbing system to File Explorer, similar to those found in web browsers.

Instead of opening an additional File Explorer instance to browse a new file location, users can now simply bring up a new tab, which will sit neatly within the same window.

The new-look File Explorer was first announced back in April, during an event focused on hybrid working innovations for Windows 11.

The objective is simple: to reduce desktop clutter and make it easier to work across multiple file locations at once, by cutting down on the number of windows open simultaneously.

The announcement was well-received by Windows fans, who have been calling for the feature for years; pretty much ever since it was introduced to macOS in 2013. Until now, users have had to rely on third-party solutions to enjoy the functionality in Windows 11, but no longer.

> Windows 11 desktop is getting an Android and iOS-flavored upgrade

The new tabbing system is not the only change coming to File Explorer, however. As described in a new blog post, Microsoft has also revamped the side panel, bringing cloud storage service OneDrive to the fore.

“File Explorer is introducing a refreshed layout of the left navigation pane, which will make it easy for you to navigate to folders that matter to you,” explained Microsoft. “The updated organization provides easy access to your pinned and frequently used folders (Quick access) and your OneDrive cloud profiles added to Windows.”

Further, classic folders like Documents, Images, Downloads etc. will no longer fall under “This PC”, a space that will now be reserved for the computer’s hard drives and external storage exclusively.

It’s still unclear when the new version of File Explorer will make its way into a full public build, but users can at least take comfort in the fact that testing has now begun in earnest.

Outside the Box: This global-conflict expert sees a bleak endgame for the Ukraine war and for Putin