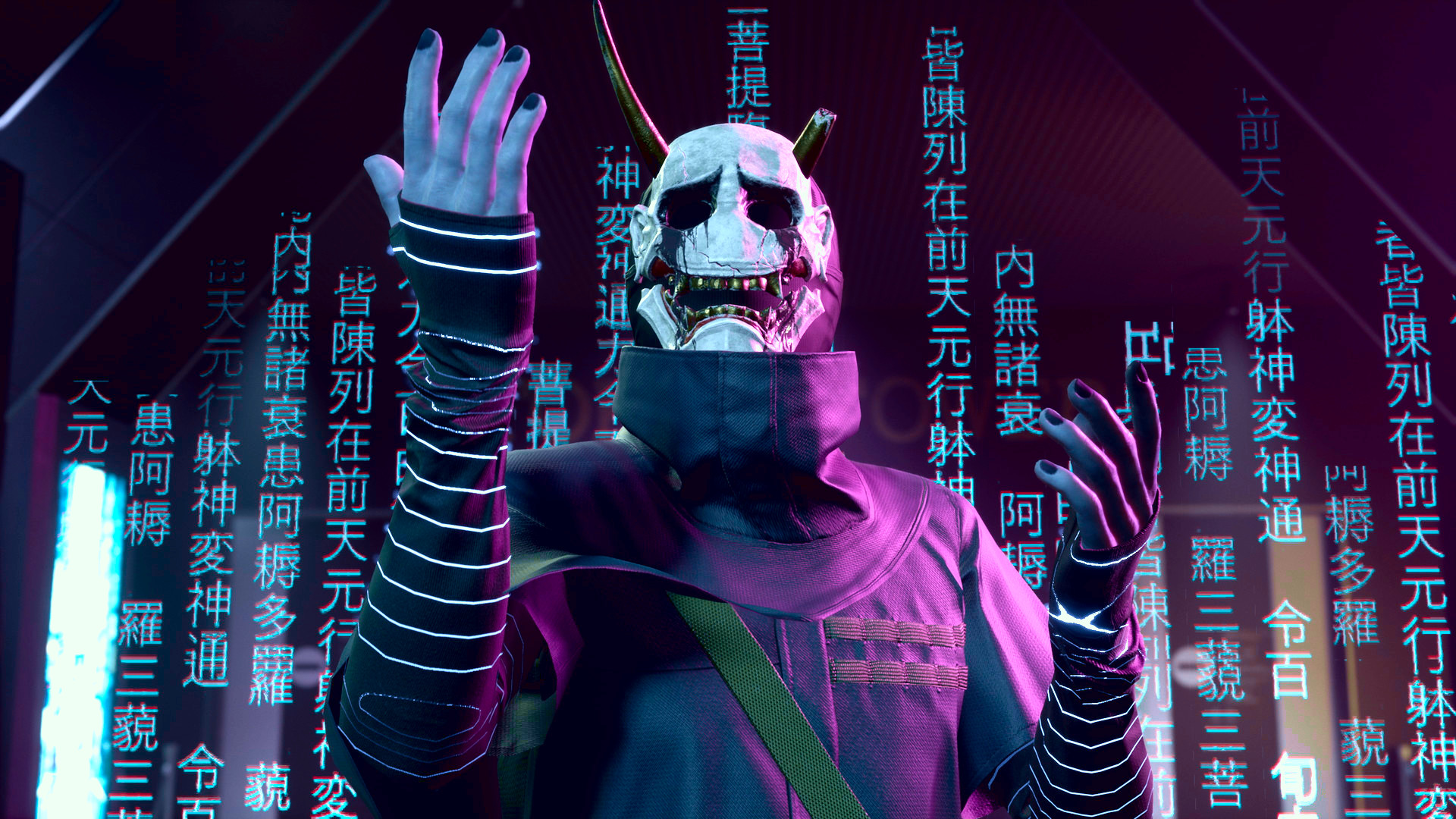 The latest PlayStation State of Play showcase has been and gone, showering us with another round of trailers and reveals.

Interdimensional dinosaur-hunting shooter Exoprimal was revealed to a collective eyebrow-raise, Ghostwire: Tokyo received a final pre-launch trailer, Valkyrie Elysium was announced as the next installment of a long-forgotten RPG series, and Returnal arguably stole the show with its upcoming co-op expansion.

That’s a lot of games, interspersed with a fair few world-first reveals. So why did I find the whole thing singularly uninteresting?

It might have something to do with the fact I was watching it at 10pm in a hotel room, after waking up 14 hours earlier, while flipping the biggest announcements into news stories. There’s probably something to be said against mixing work and pleasure.

But more substantially, my tepid reaction says more about the nature of these showcase streams than it does the games revealed within them. All the big three console manufacturers have adopted the format.

Sony has its regular State of Plays, the House of Mario reels out infrequent but substantial Nintendo Directs, and Microsoft has its, less regular, Xbox showcases.

They all serve a similar purpose: to highlight their console’s most exciting new releases, while bookending less-interesting titles between blockbuster reveals to maintain the hype.

Game publishers used to save all of their biggest reveals for the middle of the year, but the slow demise of E3 has largely put an end to that. The rise of corporate livestreaming, bolstered by the compulsory distancing of the pandemic, has pushed them away from centralized scheduling in favor of regular, seasonal updates.

There’s little point in waiting for June to roll around when marketing hype can be generated throughout the year and specifically tailored to each publisher’s release schedule.

For us players, that sounds brilliant. Instead of waiting for publishers to unleash a flurry of announcements in one batch, we can enjoy a consistent trickle of trailers throughout the year. The biggest announcements are still saved for the main conventions, but there’s rarely a dry spell of reveals.

This latest State of Play was broadcast four weeks after the most recent Nintendo Direct, which itself came only a week after the State of Play before that. That’s a high rate of previews.

Too many shows, too many players

But with that rate, comes a dilution of content. My disinterest in the recent State of Play was clinched before it was broadcast. Sony made clear it would focus primarily on games from its Japanese publishers (few of which interest me) and would contain no details of its next-generation headset PlayStation VR 2 (which would have tickled my fancy). Fair play to Sony, it well-tempered my expectations before the event, telling me not to get too excited.

That’s far from always the case. A handful of its previous showcases have got me as buzzed as any of the E3s of old, like the September 2019 State of Play, in which the release date of The Last of Us Part 2 was revealed, the mega June 2020 showcase, that revealed nearly the entirety of the PS5’s first-party lineup, the September 2020 show, in which God of War: Ragnarök was first teased, or the April 2021 stream, which shone the spotlight on Ratchet & Clank: Rift Apart for 15 minutes.

To expect every showcase to reach those heights, however, would be to ask too much. The current schedule of previews is simply too regular for each one to pack the punch of a mainline showcase. There aren’t enough blockbuster games in development, and players’ interests are too broad, to ensure every fan walks away buzzing for more. While I took no interest in the reveal of the Stranger of Paradise: Final Fantasy Origin’s demo, there were plenty who did. I’m sure they were equally as baffled when I gleefully squealed in excitement upon seeing ray-traced reflections on Clank’s shiny head for the first time last year.

Does that mean the industry’s new system of shorter, more frequent showcases is bound to leave us disappointed every time our favorite game or genre doesn’t get a look-in? Not if Sony and its ilk change up the format.

The greater frequency of showcases grants publishers greater creativity with how they approach them. The February State of Play earlier in the year focused solely on Gran Turismo 7, carving out half an hour to explore every facet of the game in surprisingly granular detail. As well as the usual look at its various gamemodes and car options, the dedicated showcase was able to dive deeper into its weather simulation system, its use of the PS5’s haptic feedback and 3D spatial audio, and the more esoteric features of the game.

It provided exactly the kind of comprehensive preview that racing fanatics love, at a level of detail that wouldn’t ordinarily be shown during a promotional stream. The move towards regular video previews gives first-party developers the opportunity to produce promo material that caters specifically to their audiences, rather than the general gaming world. If done well, it can make for more informative streams that can dig into the gritty particulars and gameplay options gaming obsessives really want to know.

So, don’t be disappointed if you bounced off the latest PlayStation State of Play. It’s too big of an ask to expect every Sony showcase to captivate you. Instead, hope Sony, Microsoft, and Nintendo see what’s to be gained from their regularity, and dive deeper into forthcoming releases than they ordinarily would. If they don’t, they risk cheapening their own reveals by focusing on the quantity of presentations, rather than their quality.

Xiaomi 12 launch: 4 things we expect and 3 things we don’t

The Russian exile who found a way past Putin's internet firewall