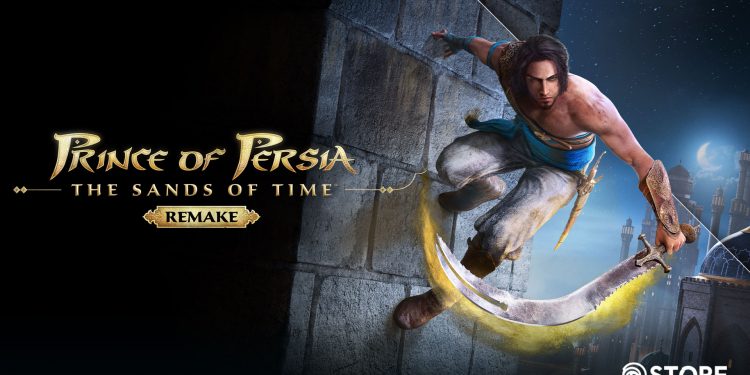 Ubisoft has confirmed that its remake of Prince of Persia: The Sands of Time hasn’t been canceled, but it has been delayed out of its 2023 window with no further release date proffered.

The announcement comes after some concern was expressed when retailers began delisting pre-orders for the game. Understandably, many thought this was an indication that the troubled game might simply be canceled. However, in a statement to IGN Ubisoft said that’s not the case and the Sands of Time remake is still in active development, reiterating the May announcement that work has moved from Ubisoft Pune and Ubisoft Mumbai over to Ubisoft Montreal.

It’s “as a consequence” of this move, Ubisoft added, that it is “no longer targeting a FY23 release anymore and the game has been delisted. If players wish to cancel their preorder they are invited to contact their retailer. They will be updated on the project as the development is moving along.”

As those who have been waiting with bated breath for the release of the Prince of Persia: The Sands of Time remake will be well aware, this isn’t the first time the game has been subject to a somewhat indeterminate delay.

Analysis: Heads down for now

Even if Prince of Persia: The Sands of Time remake had been on better footing, it’s unlikely we’d have gotten an update on it from Ubisoft this summer as the publisher has confirmed to Axios that it has no plans for a dedicated E3-style showcase in June.

Ubisoft is usually a pretty reliable name for some kind of summer showcase but fortunately it’s not planning to sit out 2022 entirely, telling Axios that there are plans to do something “later this year”. It’s unclear whether or not other Ubisoft titles could make some kind of appearance in third-party shows such as the Summer Game Fest opening night.

The Sands of Time remake isn’t the only Ubisoft project with an extended development that we’re waiting on updates from, either, with titles like Beyond Good and Evil 2 and Skull and Bones continuing to intrigue.

Ubisoft isn’t, of course, the only publisher choosing not to host a stream this summer, with EA also announcing that its once-annual EA Play Live will not go ahead as “this year things aren’t lining up to show you everything on one date.”

However, between Summer Game Fest on June 9, Future Games Show on June 11, and both the Xbox and Bethesda Showcase and PC Gaming Show on June 12, there’s still plenty to watch.

: How would the economy handle $200 oil? Here’s what one simulation found