The time has come for the often-talked about if not eagerly-anticipated update to Samsung’s mid-range phones: the Galaxy A Series.

On Sunday, the South Korean tech giant sent out invitations to an online-only product event and launch, set for Thursday, March 17, at 10 AM ET. If there was any lingering doubt that Samsung’s next event would address its more affordable handset line, the invite, which features a grid of multi-colored and cheerful “A”s, removes that. 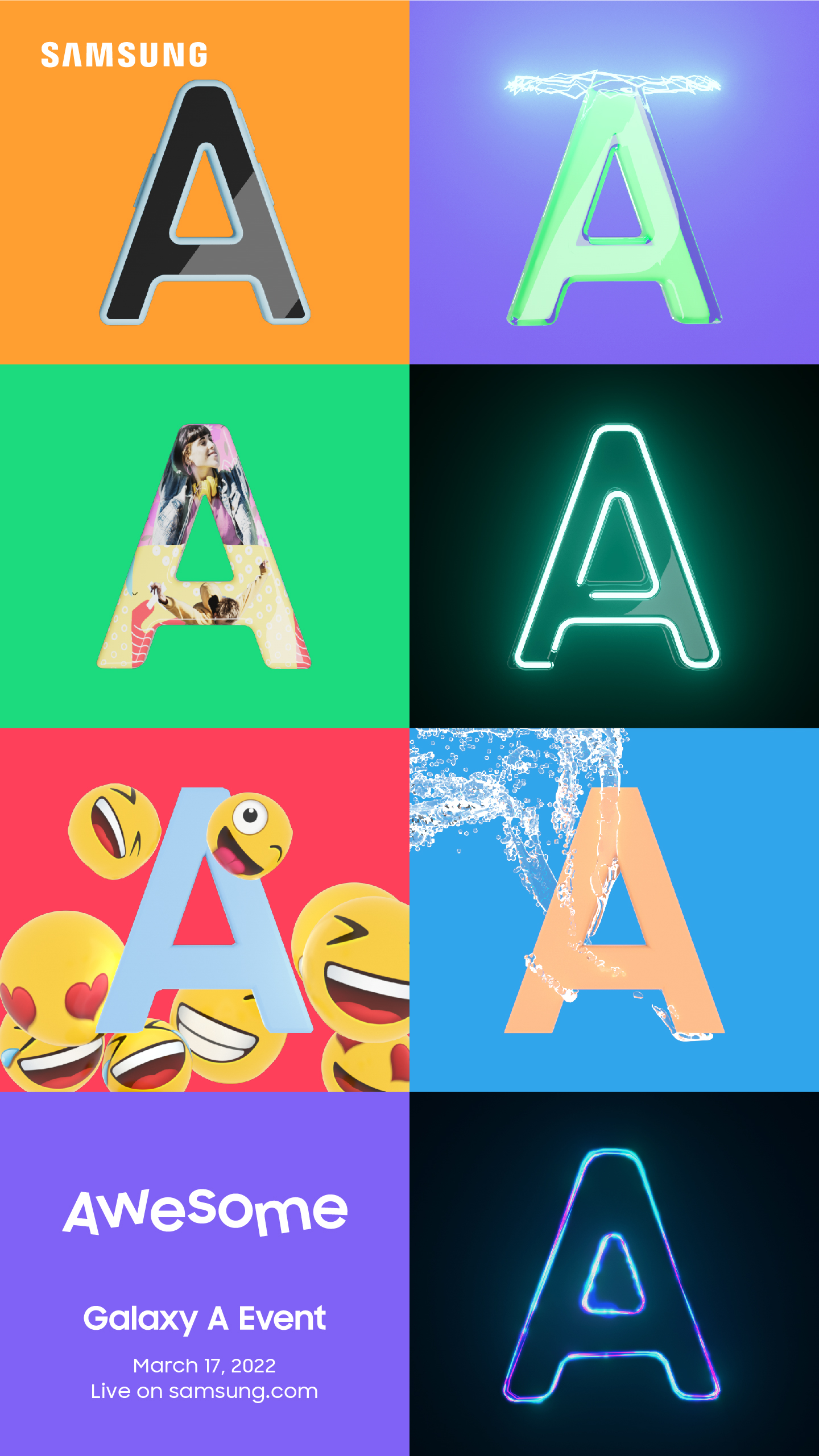 Not much is known about Samsung”s next A Series, a collection of phones that sell for hundreds of dollars less than the flagship Galaxy S series by removing key and often desirable features.

Slower CPUs, fewer cameras, and slightly lesser screen technology, though, has, in the past, translated into big sales for Samsung.

Recent rumors suggest, however, that after pairing the mid-range devices with 5G services in the last lineup, Samsung might go a step further with the next set of Galaxy A Series phones. A flagship-level feature like optical image stabilization (OIS) could appear in the A Series lineup.

A Series phones are attractive because they offer big screens (6.1-inch and above), surprisingly powerful cameras (64MP is not unusual) and good battery life (up to 5,000 mAh). Current A series devices like the Galaxy A42 5G sell for $299. They tend to skimp on CPUs (usually a generation or two back), screens, and the aforementioned high-end camera features like powerful optical and digital Space zoom.

Will Samsung push the Galaxy A Series line further this time, possibly going the Apple route and using the same flagship-class Qualcomm Snapdragon 8 Gen 1 8 CPU in all of them? Also expect Samsung to deliver details on timing, prices, models, and more. Of course, we won’t know anything until Thursday.

You can follow along by keeping an eye on TechRadar and by watching the live stream at samsung.com

Project Syndicate: George Soros: Make no mistake, Putin and Xi are putting the world at risk of complete destruction