It’s that time of the year once again, in which the big television manufacturers start revealing their new Australian lineups. Kicking things off is Samsung, which has lifted the curtain today on its 2022 TV range, including bigger, better Neo QLED TVs, and its best version of The Frame TV to date. 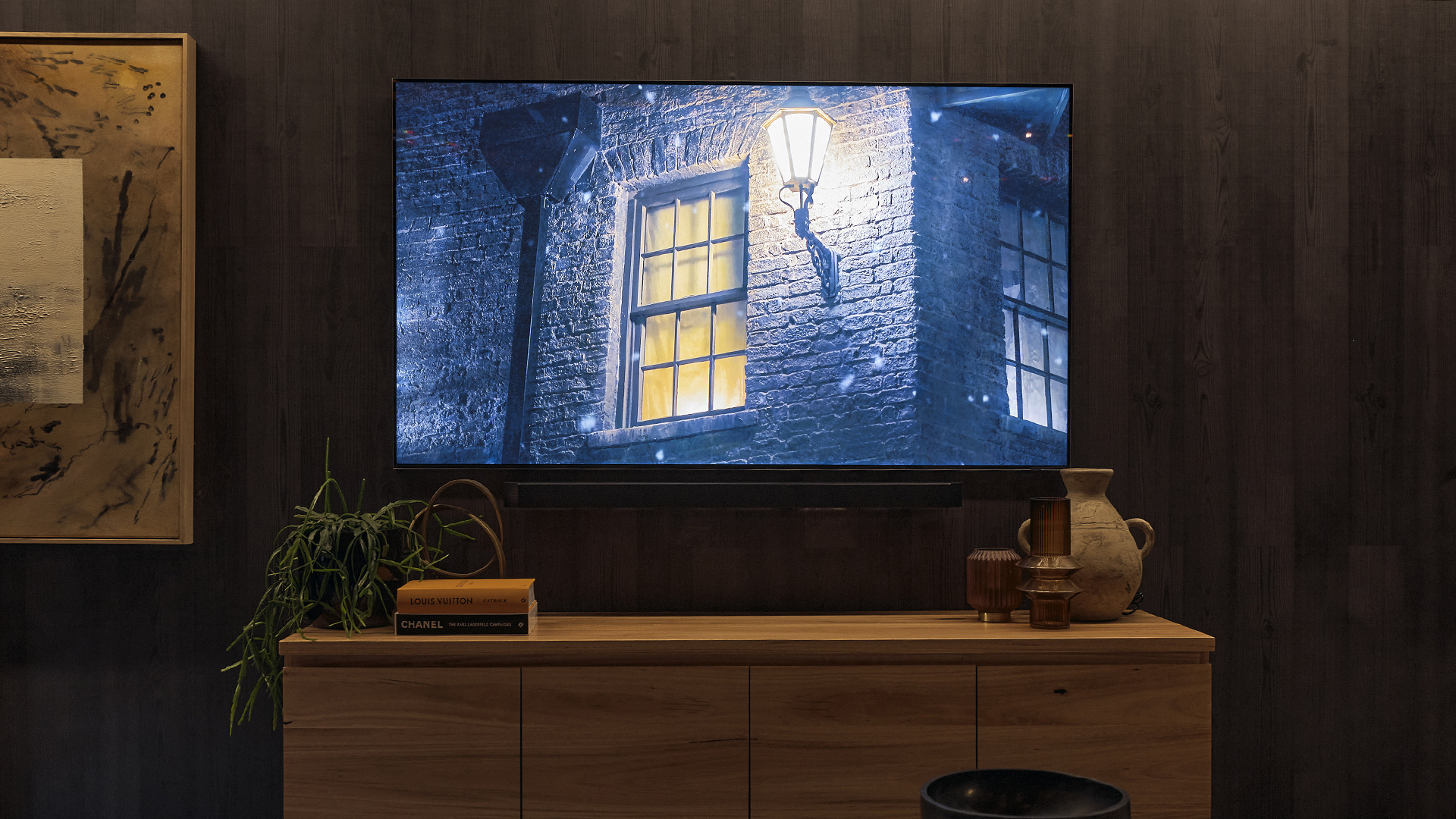 In addition to the standard Filmmaker Mode picture setting that comes in all of its high end TVs, Samsung’s Neo QLEDs will also take advantage of a new Smart Calibration tool in its SmartThings app. Users can point their smartphone’s camera right at the screen while the TV displays a number of colours in sequence, giving you a new picture preset that’s tailored to the TV’s environment.

Has Samsung’s The Frame been perfected?

Along with its Neo QLED offerings, Samsung showcased an updated range of Lifestyle TVs led by a new and improved iteration of The Frame, which has been designed to blend into your home’s décor even more seamlessly than before.

One of The Frame’s standout features has always been its Art Mode, which passively displays a collection of paintings, photographs and other images, effectively taking on the appearance of a framed artwork in your home (once again, users may also choose the style and colour of The Frame’s bezel to match their home).

Now, The Frame has gotten even better in 2022 thanks to the introduction of an anti-glare matte display, which is now able to display the texture of an artwork more convincingly. That means no more reflections from light sources around your home on its screen.

In a demonstration of The Frame’s new matte display, a Samsung rep held his phone’s flashlight right up to the screen, and we were incredibly impressed by the complete lack of glare – all we saw was the usual concentrated light you’d expect when pointing a torch at any matte surface. 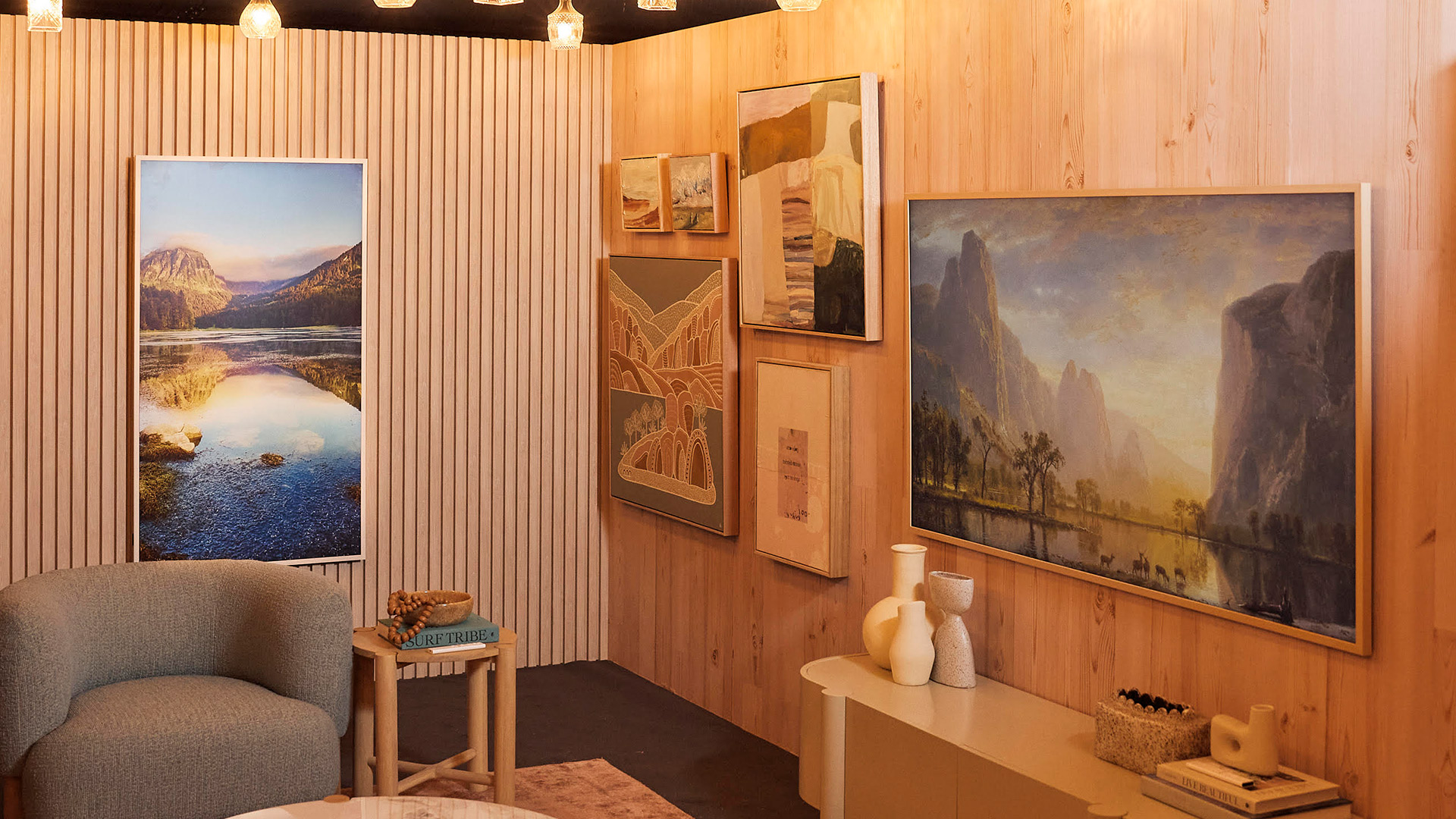 Samsung also showed off a new Auto Rotating Wall Mount (sold separately for AU$499) which allows users to now display artworks in both the landscape and portrait orientations. Switching to portrait mode also saw Samsung’s new Smart Hub UI (which debuted earlier this year with The Freestyle projector) automatically reorganise itself, just like with a smartphone or tablet.

Pricing for The Frame starts at just AU$799 for the 32-inch model, all the way up to AU$4,999 for the 85-inch version. In terms of what you can expect from its specs, a Samsung rep explained that The Frame is equivalent to one of the company’s mid-range Q70 QLED TV models.

In addition to The Frame, Samsung also revealed a number of new models of The Serif and The Sero in its 2022 lifestyle range. You can see pricing for them and every other Samsung TV announced for 2022 in the tables below. 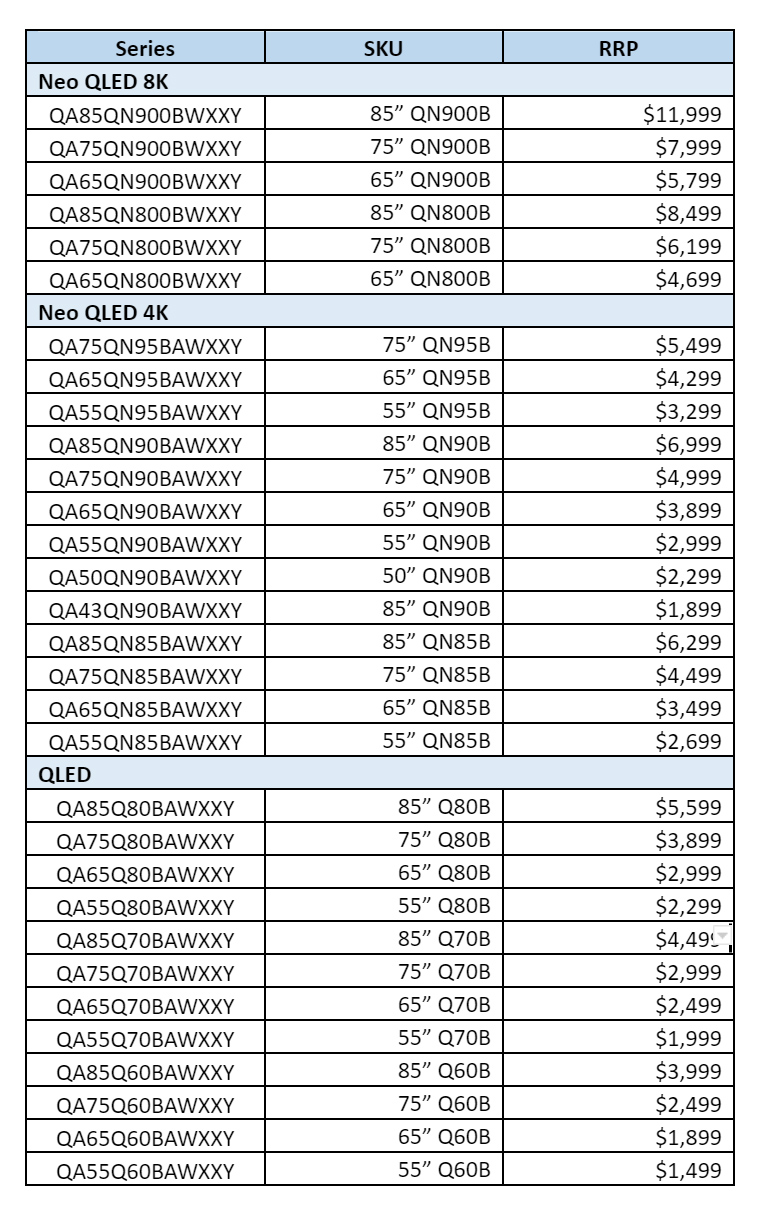 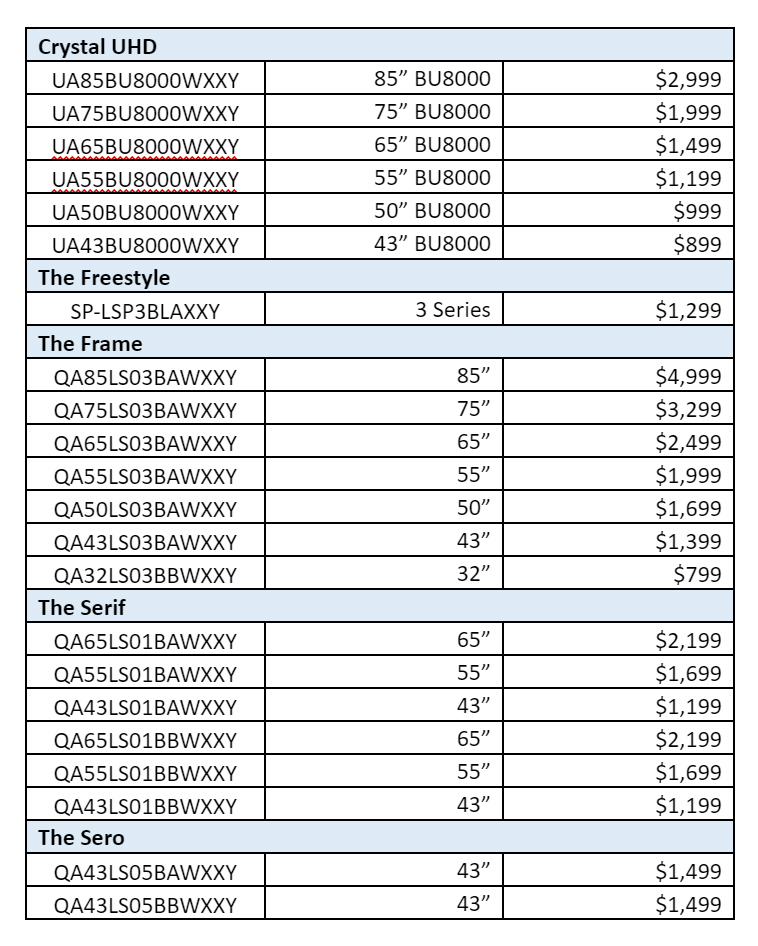 Will dollar dominance give way to a multipolar system of currencies?

The difficulties of policing remote work