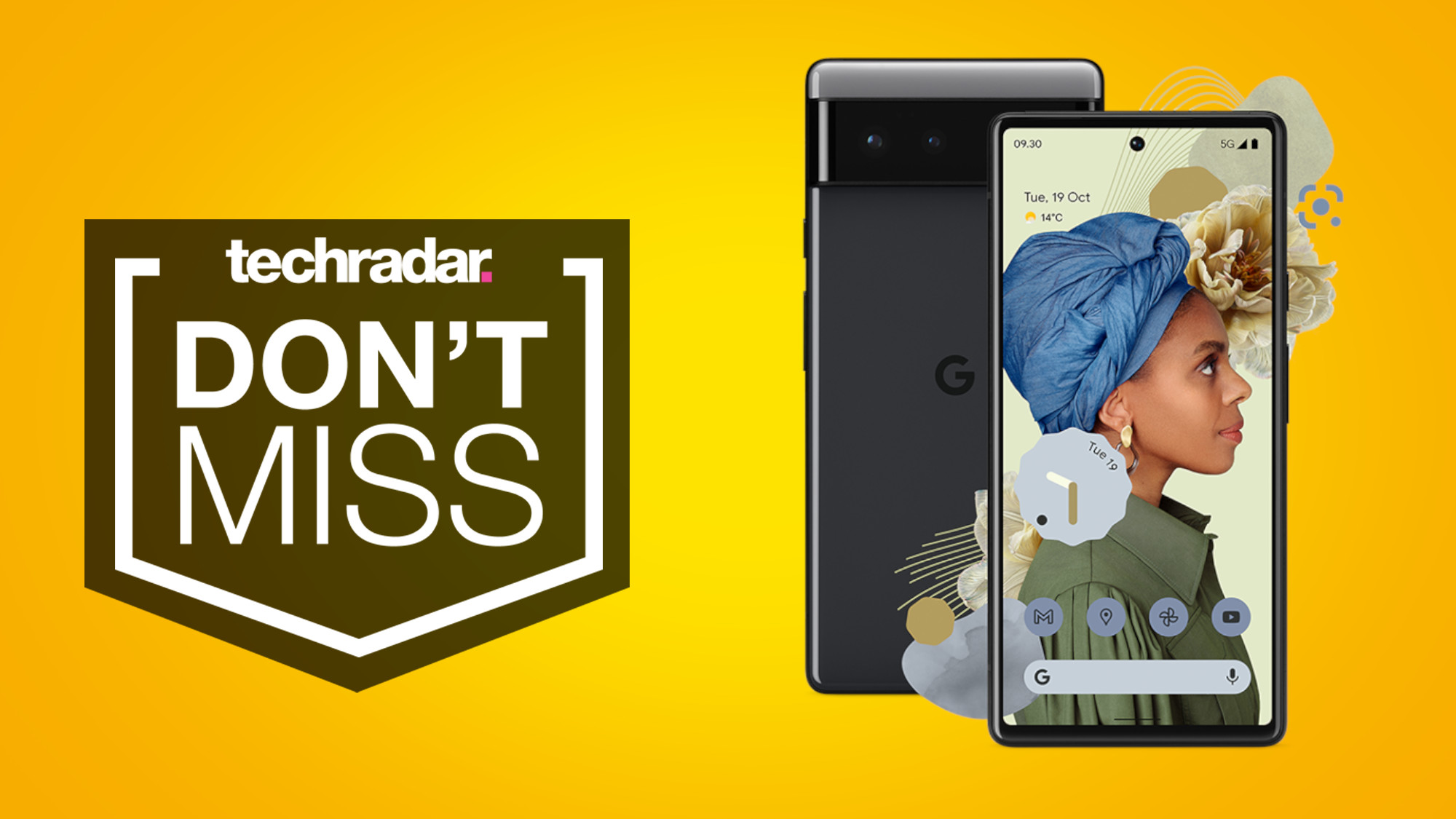 Looking for a powerful Android device on a budget? You can now get the fantastic Google Pixel 6 for free with a new line on an unlimited 5G data plan with this week’s latest Verizon deals.

Yep, that’s a flagship device worth $699 upfront for free – without the need for a pesky trade in. Up until now, every Verizon deal on this particular device has either featured said trade-in rebates or the carrier’s well-known buy-one get-one free promotion, which is a very pricey affair indeed.

It’s worth noting that while the device is free here, you’ll still need to be signing up for one of the carrier’s high-end unlimited data 5G plans. These can set you back anywhere from $45 to $80 per month per line depending on how many lines you have, so definitely factor in this cost before you jump in with this promotion on the Google Pixel 6.

Caveats aside, getting such a powerful (and popular) Android device for free at a major carrier is a real scoop. Even though the big news this weekend are the pre-orders for the latest iPhone SE 2022 deals, we’d say this is quite possibly the strongest deal on the entire Verizon site right now.

Note, if you’d prefer something a little more premium, the Google Pixel 6 Pro is also going cheap right now at Verizon at just $5 per month with an unlimited plan. While not free, this is another fantastic no-trade-in-needed promo at the carrier.

Outside the US? Check out today’s best Google Pixel 6 deals in your region just below. 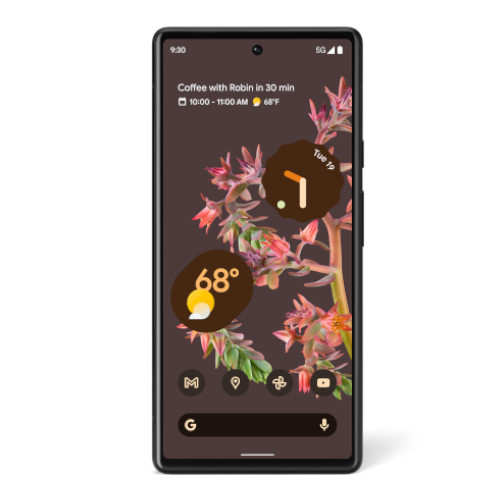 Google Pixel 6: free with a new unlimited data line at Verizon
No trade-in needed: This week’s Google Pixel 6 deals from Verizon are easily the best yet from the carrier. Right now, the carrier is giving this device (worth $699 upfront) away for absolutely free when you pick one up with a new line on an eligible unlimited data plan. Considering you needed to trade-in a device to get such a good deal before, this is an absolutely stellar bargain in our eyes. 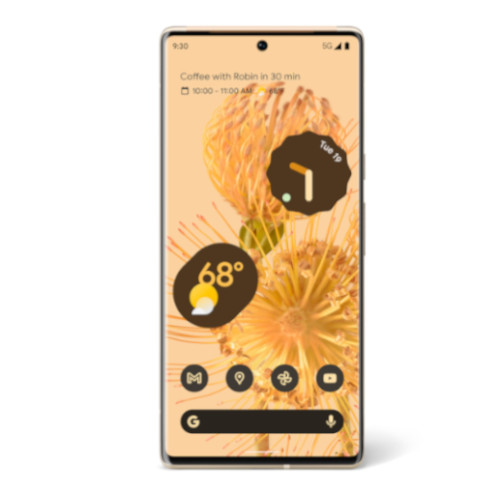 Google Pixel 6 Pro: $5/mo with a new unlimited data line at Verizon
No trade-in needed: While not free, Verizon’s latest Google Pixel 6 Pro deals are giving the device away for just $5 per month under the same terms right now. No need to trade here – just pick up the device with a new line on an eligible unlimited data plan and you’ll pay just $180 in total over a 36 month duration. Considering the saving here adds up to $719, we’d say this is one killer deal all round.

For more promotions on these fantastic devices, head on over to our main Google Pixel 6 deals page. We’re also comparing these offers to other brands over at our weekly roundups of the best Verizon deals and cell phone deals.