The latest DeepMind AI breakthrough could be perfect for Indiana Jones 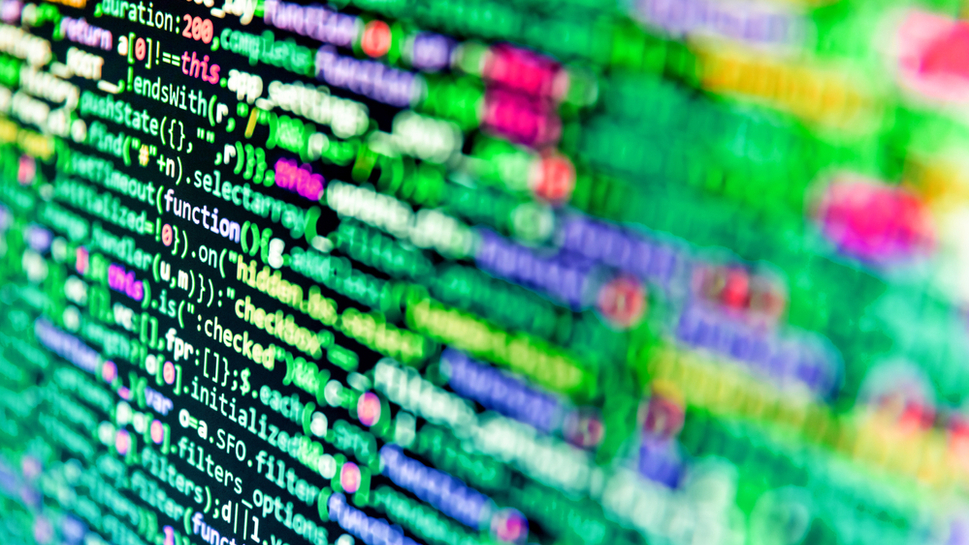 Uncovering the mysteries of the ancient world could soon get a little easier thanks to a new release from DeepMind.

The Alphabet-owned firm has revealed Ithaca, a new AI model that could help restore and piece together historical inscriptions, texts and other writings.

Ancient texts are often damaged and incomplete, meaning their full meanings can be unclear or even lost completely. But by analyzing existing fragments and considering contextual data, Ithaca can help suggest what these missing parts might be – and even offer suggestions on when and where it was written.

In a blog post announcing the launch, DeepMind notes how Ithaca’s deep neural network is trained with the largest digital dataset of Greek inscriptions from the Packard Humanities Institute.

As opposed to many existing natural language processing models, which are trained on words in order to spot trends found in common sentences, Ithaca was also trained using individual characters, as the antiquities would often be broken or damaged half-way through a word.

Once an inscription has been analyzed, Ithaca is then able to generate several predictions for what it thinks the entire text could say, leaving it to the historians to choose a final answer using their expertise.

It is also able to consider the probability of the text originating from any of 84 different ancient regions, as well as producing a distribution of predicted dates across all decades from 800 BCE to 800 CE.

The company notes that Ithaca was able to achieve 62% accuracy in restoring damaged texts, 71% accuracy in identifying their original location, and can date texts to within 30 years of their ground-truth date ranges.

The company has now open-sourced the code behind Ithaca, as well as the pretrained model and an interactive guide to help open it up to more users, as well as partnering with Google Cloud and Google Arts & Culture to launch a free interactive version of Ithaca for researchers, educators, museum staff and others.

“We believe this is just the start for tools like Ithaca and the potential for collaboration between machine learning and the humanities,” DeepMind concluded. “We hope that models like Ithaca can unlock the cooperative potential between AI and the humanities, transformationally impacting the way we study and write about some of the most significant periods in human history.”

What if Apple said “Screw it, let’s do a gaming laptop”?

What if Apple said "Screw it, let's do a gaming laptop"?

Death On The Nile’s release date for HBO Max, Hulu and Disney Plus is in, and it’s soon