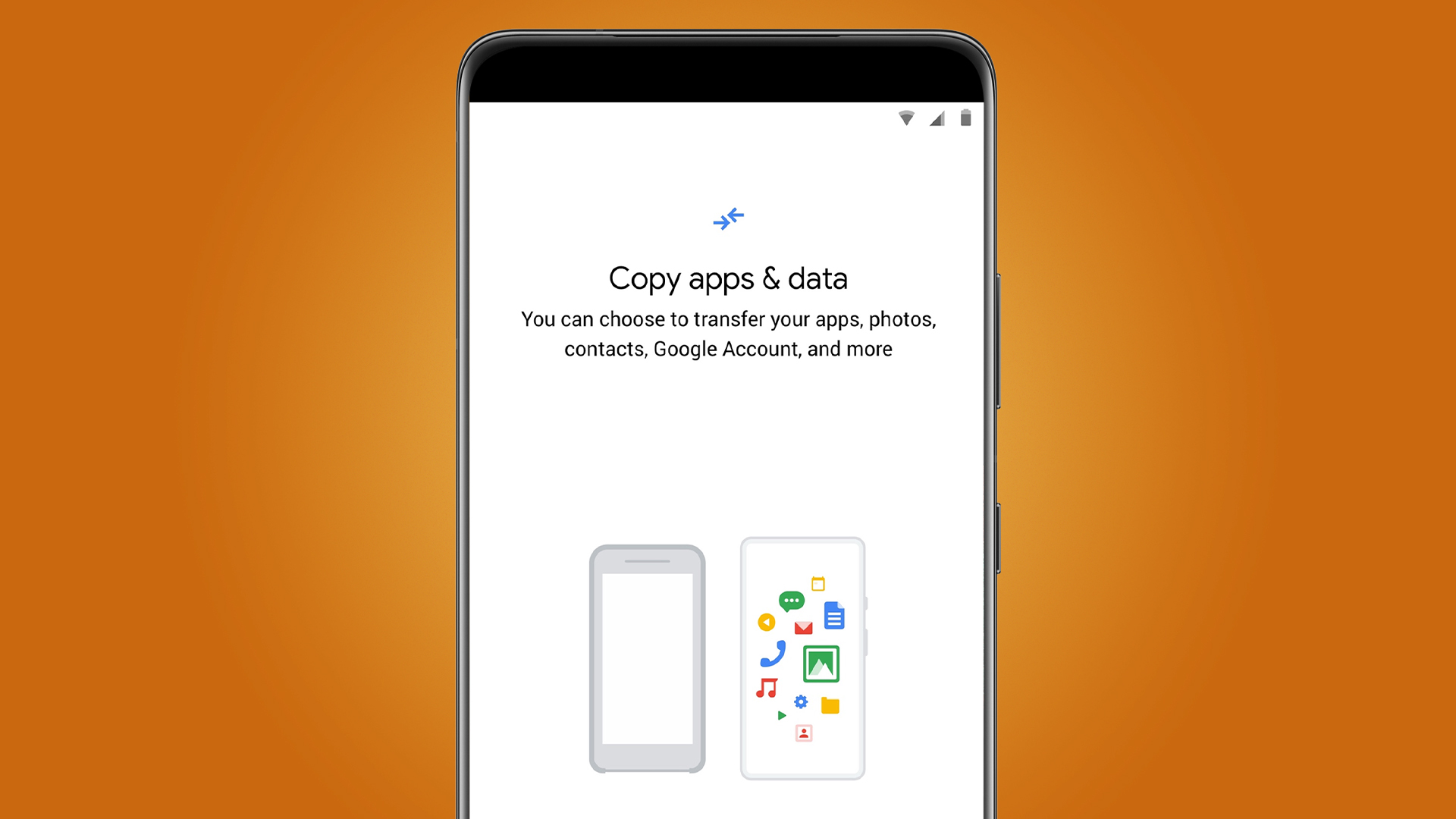 Migrating your iCloud photos to Google Photos has traditionally been about as painful as moving house, but Google appears to be working on a new ‘Switch to Android’ app that promises to make the process much easier.

Last year, 9to5Google found evidence that Google was working on a dedicated iOS app with the sole purpose of moving your data from an iPhone or iPad to an Android device. And according to some new code in Google’s current ‘Data Transfer Tool’, this will include the ability to move all your photos and videos from iCloud to Google Photos.

This is big news because earlier evidence suggested that Google’s so-called ‘Switch to Android’ app would only help you move local data, like messages and contacts, to an iPhone or iPad. But the addition of cloud data, particularly photos, would remove a lot of the existing friction of switching from an iOS device to an Android-powered one.

Another bonus is that, according to descriptions in Google’s current ‘Data Transfer Tool, the app could also let you copy iOS data across using a Lightning cable, rather than relying on Wi-Fi. The app’s code mentions both USB-C and Lightning cables, so this could point to the addition of what would be a very useful wired option.

The only bad news for those hoping for a completely painless switching process is that the code includes a link to Google’s existing support page for transferring iCloud photos and videos to Google Photos, which mentions waiting up to a week for the transfer to happen. It isn’t yet clear whether or not Google’s upcoming app will be able to speed up this process, but we’ll hopefully find out soon. 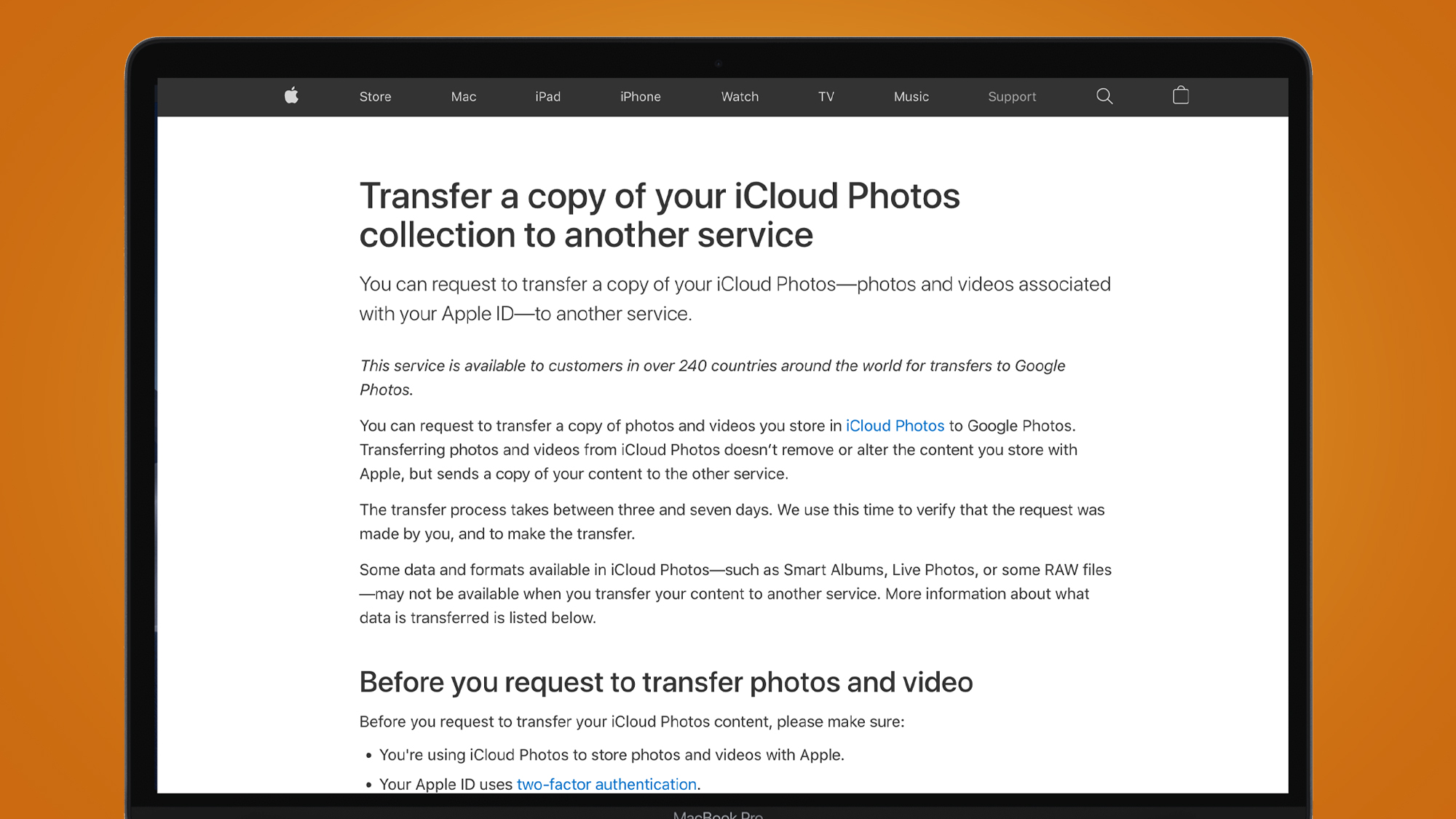 There’s currently some intentional friction baked into the process of moving data from iCloud to other cloud services – and it isn’t clear whether Apple would approve an dedicated app from a rival like Google that improves this.

Apple did discreetly add a service last year that lets you request that copies of photos and videos stored in iCloud Photos are transferred to Google Photos, but this system is far from perfect.

The process takes “between three and seven days”, which is apparently for security purposes, and Apple also warns that some formats – like some raw files, Live Photos and Smart Albums – may not be available when you do the transfer. This service also doesn’t remove your photos or videos from iCloud.

There is growing evidence in Google’s existing ‘Data Transfer Tool’ that the company is working on a ‘Switch to Android’ iOS app. And while that would certainly improve the experience, particularly if it lets you do a cable transfer, some restrictions like the time delay for the data migration seem likely to remain.

This is because Apple says that the latter allows it to “use this time to verify that the request was made by you”. Still, a dedicated Google app at least promises to improve the experience, should you be an iPhone user who starts lusting after a Google Pixel 6 Pro.