Xiaomi 12 launch: 4 things we expect and 3 things we don’t

The Xiaomi 12 is about to go global, with a global launch planned for March 15, and it won’t just be the Xiaomi 12 itself that we see on that date.

A teaser for the event mentions the Xiaomi 12 ‘series’, so more than one phone will be getting a global launch, and given that several members of the Xiaomi 12 family have already landed in China, we have a good idea of what.

But Xiaomi might not stop with just the phones it’s launched in China, as there are whispers of other members of the Xiaomi 12 family too.

Below then, we’ve listed every known or rumored Xiaomi 12 model – starting with the ones that we expect to see on March 15 and followed by those that we don’t.

Four things we expect to see

The following four things all have a good shot of being shown at the Xiaomi 12 launch. In fact some of them will certainly be seen. 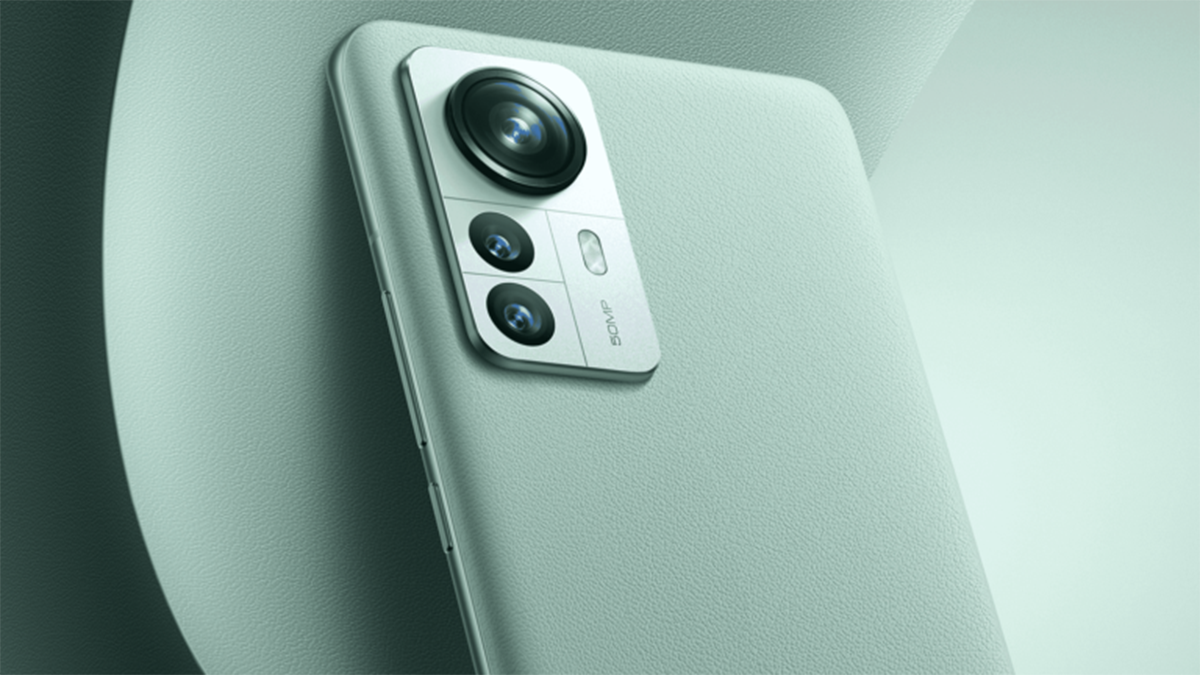 It wouldn’t be the Xiaomi 12 launch without the Xiaomi 12, so of course that will make an appearance, and as it’s already been unveiled in China we know exactly what to expect from it – other than price and availability details. 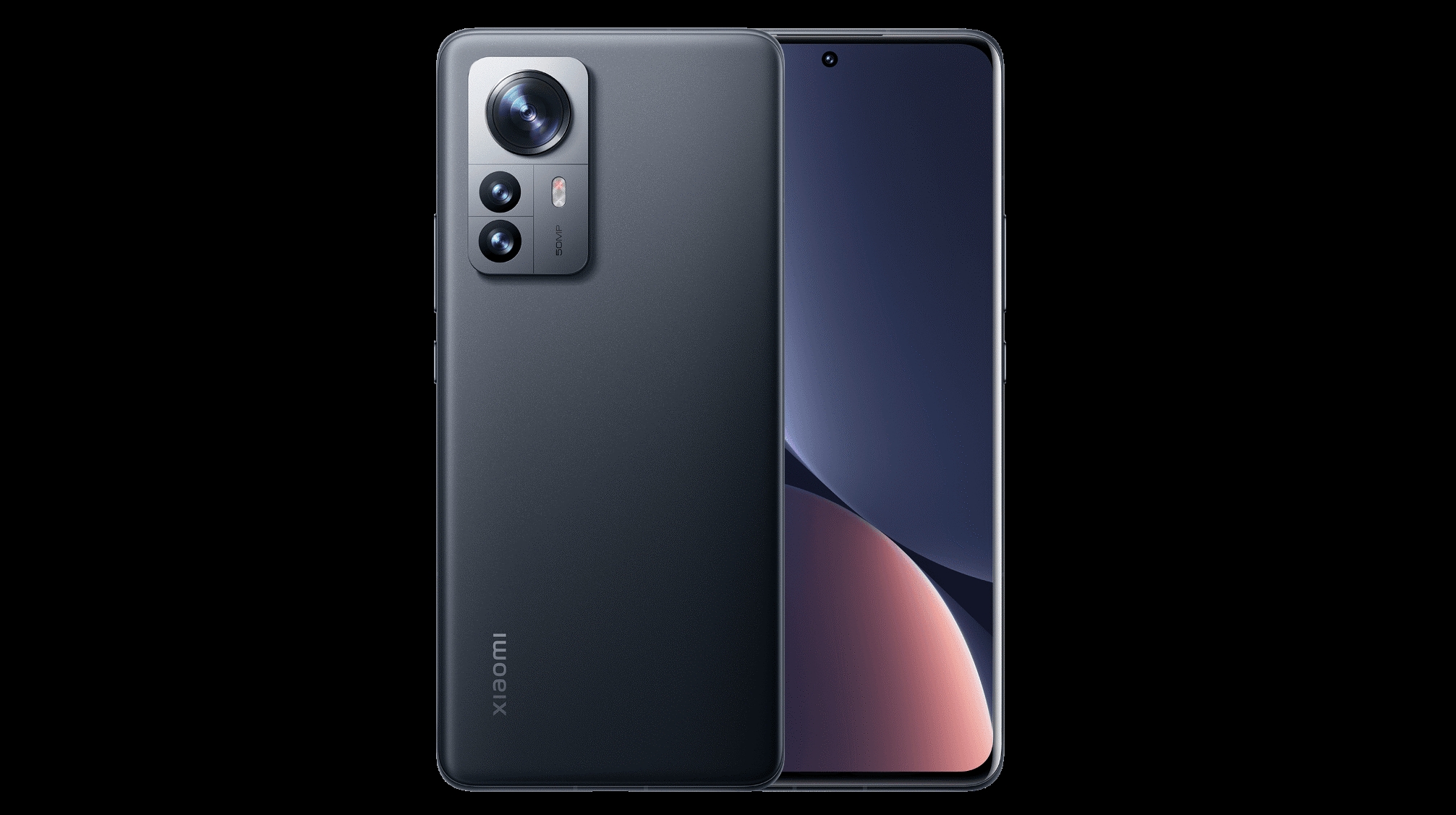 The Xiaomi 12 Pro was unveiled alongside the Xiaomi 12 in China so we’re fully expecting to see it get a global launch alongside its sibling too, though there’s an outside chance that it might not, depending on the company’s international strategy. 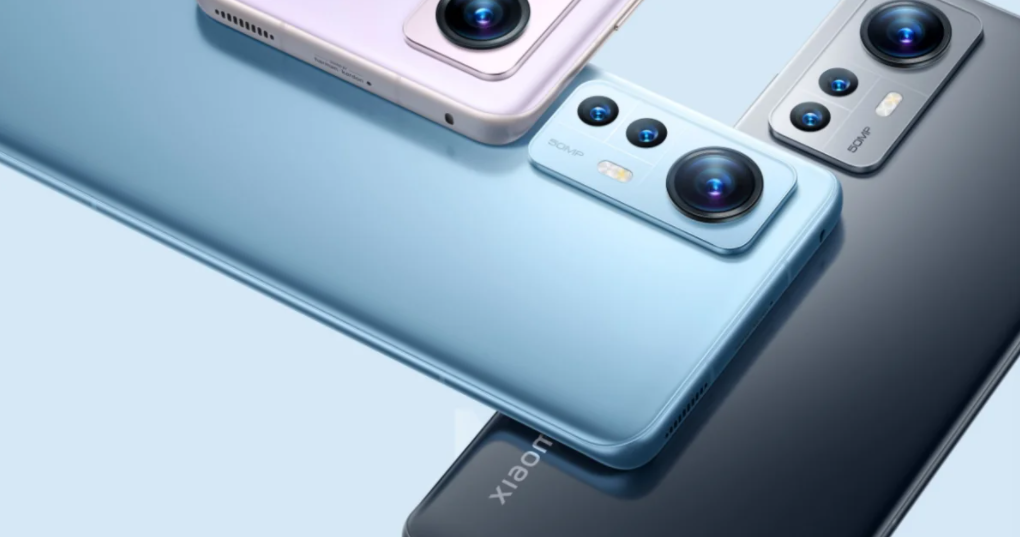 The Xiaomi 12X was the third and final model in the range unveiled in China, and we’re a lot less sure that this one will get a global launch.

But we’re including it in this section because MySmartPrice claims to have learned European pricing for the phone from “industry sources.” Of course, there wouldn’t be European pricing for it if it wasn’t getting a wider launch – though this is just a leak for now, so we’d take it with a pinch of salt.

In any case, the Xiaomi 12X is an almost identical phone to the standard Xiaomi 12, just with a slightly less powerful Snapdragon 870 chipset, and therefore also a lower price.

Given how similar this device is it seems a bit niche, which is why we remain slightly skeptical that it will get a global launch, but leaks do suggest it might. 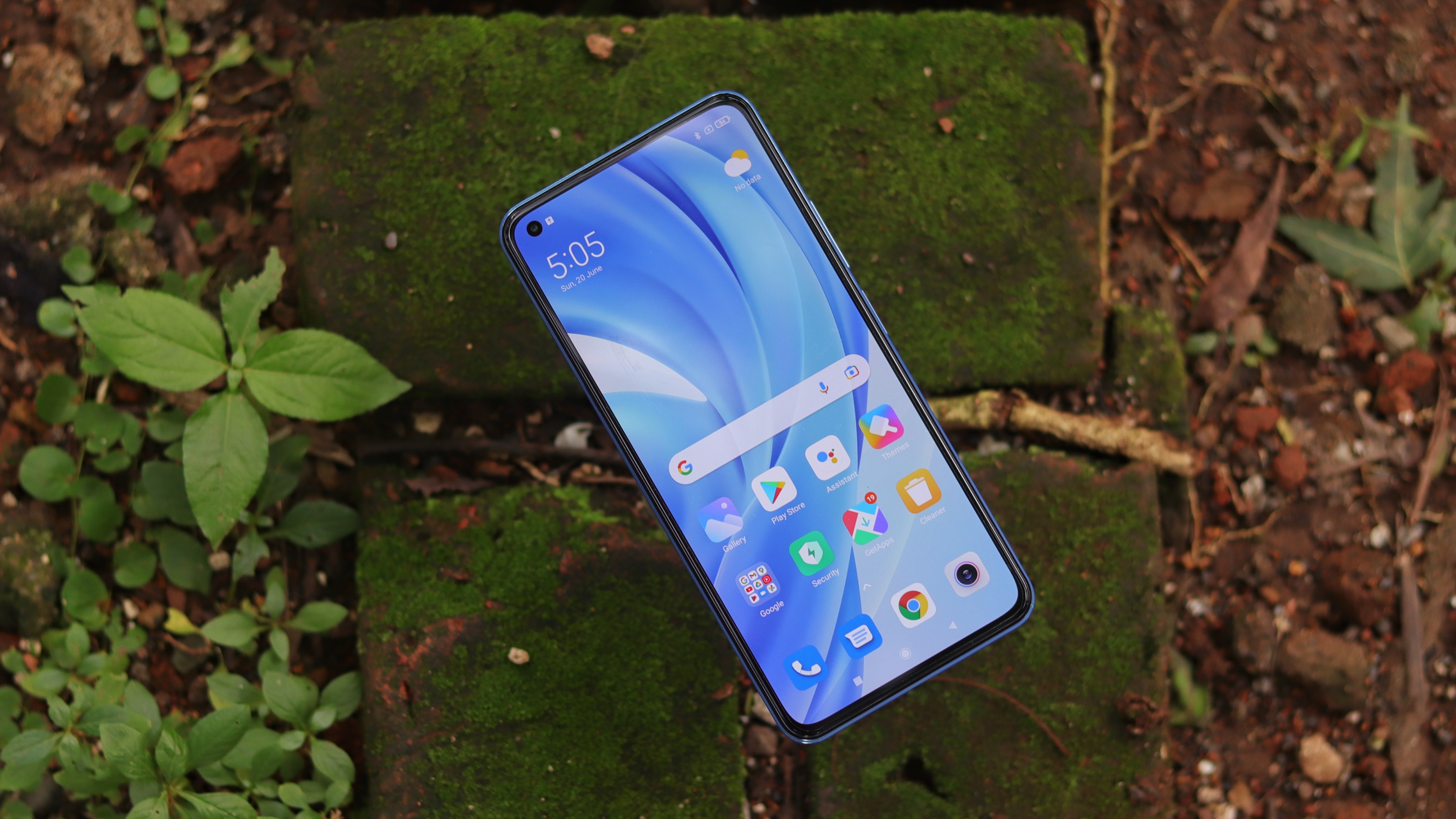 The Xiaomi 12 Lite hasn’t been unveiled anywhere yet, so we’re less sure that we’ll see this than any of the phones above, but it’s rumored to exist, and appears to have been certified by the Eurasian Economic Commission (EEC), which is something that would typically happen shortly before a launch in Europe.

There are several other rumored members of the Xiaomi 12 range, but we’re not expecting to see them on March 15, as explained below. 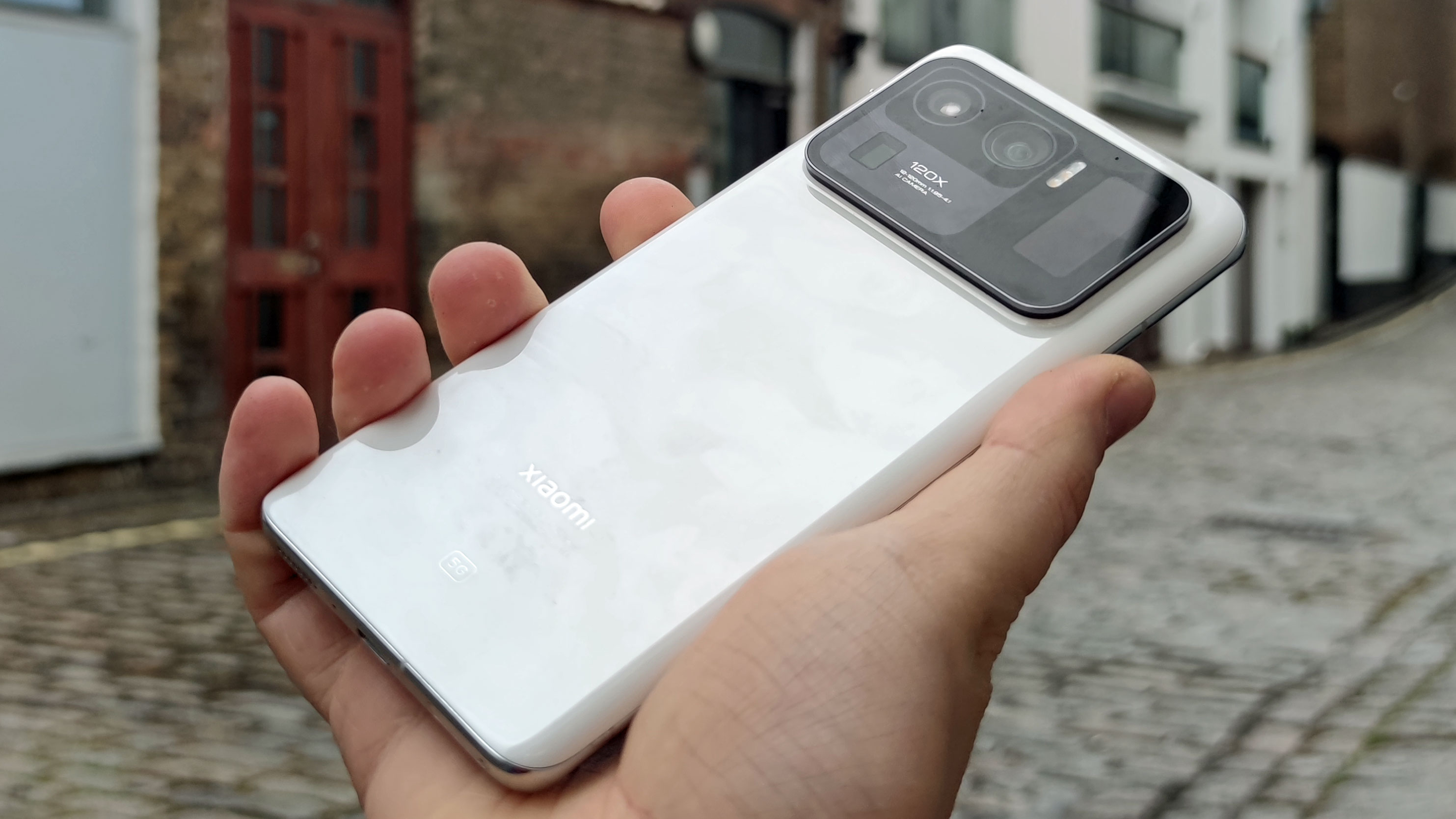 There have been numerous rumors of a Xiaomi 12 Ultra, designed to sit above even the Xiaomi 12 Pro. The existence of this phone would make sense too, since there was a Xiaomi Mi 11 Ultra.

But current leaks suggest it won’t land before July, and there’s some question over whether this phone even exists. So if it launches at all it probably won’t do for at least four months yet. The main upgrade with this phone could be the camera, with talk of up to seven lenses on the rear.

As there’s so little information on this phone it may well not exist anyway, and if it does it might not end up being widely available, as it sounds like it could be a niche – and expensive – device.

There’s also talk of a Xiaomi 12 Mini, but with most of the leaks being conflicting or sketchy, we’re not at all convinced that this is a real device, especially as the Xiaomi 12 itself is already fairly compact.

We’d be surprised if this launches at all, and even more so if it lands at the upcoming event, as we haven’t heard any suggestions that it will arrive there.

The Fed’s mistake: After getting inflation so wrong, can the Fed now get it right?

Star Wars: Rogue Squadron might be getting a remake