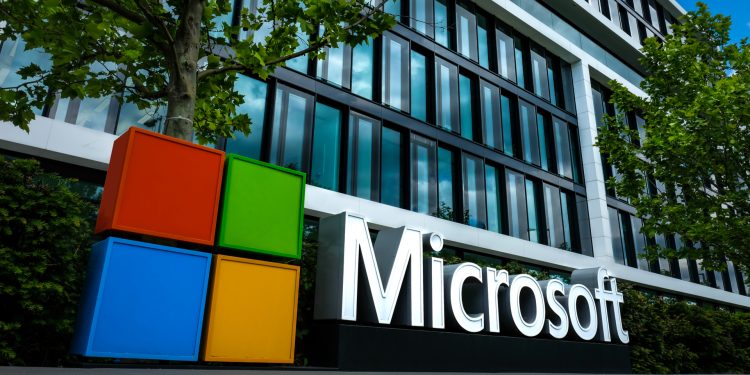 Following Microsoft’s commitment to changing unfair software licensing terms that cover the company’s cloud hosting operations, these changes have now been criticized by some of its fiercest rivals.

Following discussions among European cloud provider partner representatives, Microsoft revealed that from October 1, 2022, competitors that were previously placed at an advantage should be able to claw back some business

However, Reuters claims that Google, Amazon, Alibaba, and Microsoft’s own services will be excluded from the deals – a loophole that has come in for some criticism.

The changes were first considered earlier in 2022, when Microsoft’s President and Vice Chair, Brad Smith, said on the company’s dedicated EU Policy blog: “As a major technology provider, we recognize our responsibility to support a healthy competitive environment and the role that trusted local providers play in meeting customers’ technology needs.”

> These are the best cloud storage providers

> Microsoft servers are being hijacked to boost proxies

> Microsoft 365 update will block off an obvious security loophole

Now, just days after its latest announcement, Microsoft has faced criticism from many of the industry’s key players, including Amazon.

“Microsoft is now doubling-down on the same harmful practices by implementing even more restrictions in an unfair attempt to limit the competition it faces – rather than listening to its customers and restoring fair software licensing in the cloud for everyone,” Reuters cited a complaint from an AWS spokesperson as saying.

“The promise of the cloud is flexible, elastic computing without contractual lock-ins,” Marcus Jadotte, Google’s SVP for Government Relations, explained on Twitter. “Customers should be able to move freely across platforms and choose the technology that works best for them, rather than what works best for Microsoft.”

The thread continues to explain Google Cloud’s position in the matter, and urges cloud providers not to lock their customers in, instead focusing on “the merits of their technologies.”

How to stay safe when working out of the office

Tech vets set out on tandem ride with BikeList, a marketplace to disrupt how bikes and parts are sold

Tech vets set out on tandem ride with BikeList, a marketplace to disrupt how bikes and parts are sold