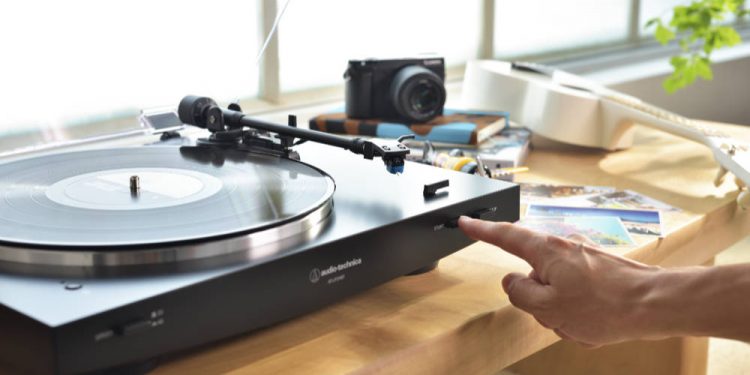 At IFA 2022, Japanese audio specialist Audio-Technica has taken the wraps off two new affordable turntables that both feature Bluetooth connectivity.

Coming in at £280/€329, the all-new AT-LP3XBT is the successor to the brand’s hugely popular AT-LP3 turntable.

The deck can connect cable-free to the wireless speakers or headphones thanks to Bluetooth 5.2, with the turntable supporting Qualcomm’s aptX high resolution audio codec.

Available from today, the AT-LP3XBT comes in both black and white color options.

Featuring the same connectivity as its little brother, the extra expenditure gets you a “high-performance “ black AT-VM95E Dual Moving Magnet cartridge , as well as a more luxe rosewood-finished wood veneer plinth made from anti-resonance 30mm-thick MDF.

Like the AT-LP3XBT, the AT-LPW50BTRW is available now from retailers.

Analysis: These new decks may put audiophiles in a spin, but they offer the best of both worlds

Turntables featuring built-in Analog-to-Digital Converters and Bluetooth connectivity have started to become commonplace in recent years, with everyone from Pro-Ject to Elipson now offering wireless-ready decks.

Purists will no doubt argue a wireless record deck negates the point of playing analogue vinyl in the 21st century.

While that’s an understandable argument, they would be missing the point of what a set of decks like these two new wheels of steel from Audio-Technica bring – namely flexibility and convenience.

Both new turntables give the user the option of setting up with a conventional wired system for all that analogue richness,  but also give you the flexibility to stream directly to Bluetooth headphones and smart speakers dotted around your house.

While that may result in a potential drop in fidelity due to compression when going wireless , with both decks boasting Bluetooth 5.2 connectivity and support for high-bandwidth Qualcomm aptX, only the most discerning of audiophiles are likely to hear the trade off.

IFA 2022 is Europe’s biggest tech show, and TechRadar is in Berlin to bring you all the breaking news and announcements, plus our hands-on first impressions of the new TVs, wearables, audio devices and other gadgets on show. 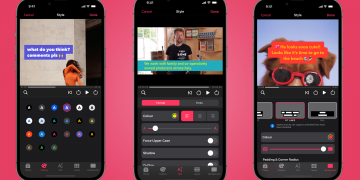