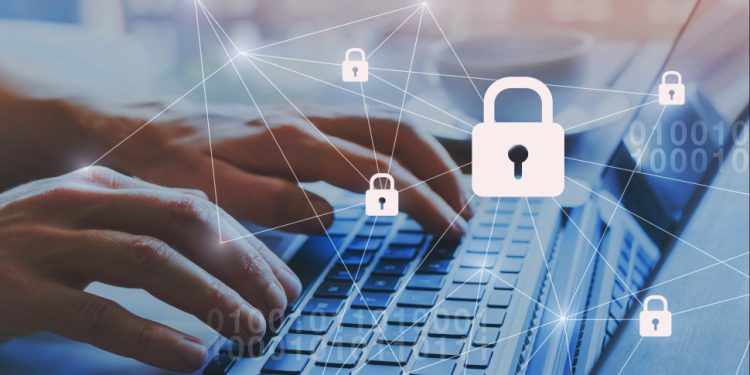 The technology mergers and acquisitions (M&A) market appears to be back in a big way after two huge deals were unveiled for major cybersecurity companies by huge private equity firms.

The first, and the bigger of the two deals, came from American PE giant Thoma Bravo buying SailPoint, which offers tools for businesses to give employees access to secure remote working tools.

The deal, which takes SailPoint private, values the company at $6.9 billion, a premium on SailPoint’s closing price. The Texas-based company saw its shares soar after the deal was reported by the Financial Times.

The second deal saw PE behemoth KKR buying Barracuda Networks, this time from Thoma Bravo in a deal valuing Barracuda at around $4 billion.

Barracuda offers SaaS tools to help companies manage their cybersecurity needs, an increasingly important thing to be doing in the modern IT landscape.

Both of these M&A are huge, but that wasn’t even all the activity in the space this week.

Earlier this week, Datto – which offers cloud backup tools for small and medium-sized businesses – was acquired by Kaseya for $6.2 billion in cash, funded by Insight Partners and other PE firms.

And earlier in March, Thoma Bravo agreed to acquire Anaplan, which makes cloud-based business planning software, for a staggering $10.7 billion.

TV ratings company Nielsen was also recently acquired by PE firms for around $16 billion and software company Citrix was taken private by Elliott Management for $16.5 billion.

All of this deal making is pretty extraordinary and largely comes down to the fact that PE firms have raised huge sums of money and valuations for technology companies are going lower after the pandemic.

Thoma Bravo, for example, raised $35 billion for buyouts at the end of 2021, money that is currently being deployed to great effect.

Market Snapshot: Dow climbs more than 300 points ahead of July 4 holiday, U.S. stocks end higher after a bruising first half of 2022