Capcom’s most underrated RPG might be getting a sequel 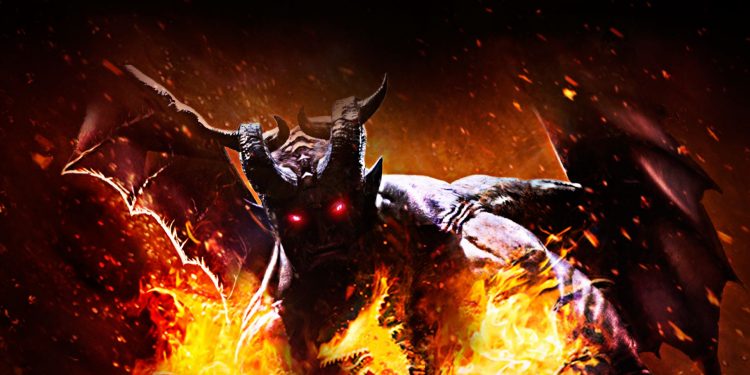 The Capcom Showcase, which airs on June 13, promises “news and in-depth updates on previously announced Capcom titles”. As such, it’s believed we’ll see recently revealed games like Street Fighter 6 and Resident Evil 4 Remake, we’re not expecting any fresh confirmations. Still, because Itsuno quickly retweeted this, some are taking this as an announcement sign.

There’s been speculation for years that a Dragon’s Dogma sequel could be in the works, and Itsuno has frequently commented that he’d like to make one. Dogma’s expanded version, Dark Arisen, has since been ported to PS4, Xbox One, and Nintendo Switch, to say nothing of 2020’s anime adaptation on Netflix. Capcom’s rumored sequel was spotted in last year’s Nvidia GeForce Now leak too.

Even if Dragon’s Dogma 2 doesn’t appear at Capcom Showcase, there’s significant evidence to suggest its coming. Crucially, the biggest sequel indicator came in November 2020 when the publisher suffered a major ransomware attack, leaking future plans up until the end of 2024.

However, it’s worth remembering plans can always change. Even if a sequel was in development two years ago, that doesn’t guarantee it’s still happening. Still, the evidence for Dragon’s Dogma 2 existing is pretty strong and with Capcom Showcase, we’ve only got a week to go before getting an answer.

Eight days that shook the markets