Cuban authorities disrupt internet access to crack down on protesters 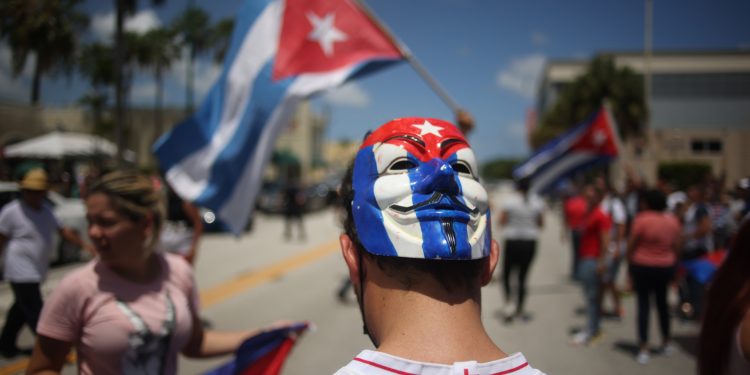 Cuba reported a series of internet disruptions in the early hours of July 15 amid a wave of anti-government protests.

Demonstrations started around midnight in the town of Los Palacios, Pinar Del Río, then spreading to other locations including the capital Havana. NetBlocks and other internet watchdogs reported internet outages to begin around 1am local time, confirming a complete loss of communication of about 45 minutes.

Internet shutdowns and throttling are now a popular weapon into the hands of governments looking to silence dissidents. These ever-growing incidents have already cost the global economy $10 billion dollar this year. And, while using a security software like the best VPN services can help mitigate the impacts, these disruptions hugely affect the life of citizens and their fundamental rights.

⚠️ Confirmed: Network traffic data show a disruption to internet service in #Cuba early on Friday morning; the incident comes amid protests in and around Pinar del Rio corroborating reports of the loss of communications for ~45 minutes pic.twitter.com/14X0egb2rfJuly 15, 2022

Exactly one year after the massive 11-J rallies – for which almost 1,000 people are now detained and face decades of prison for attending the events – Cubans took to the street again last night to speak out against months of shortages affecting the island.

Cuba is experiencing the worst economic crisis in decades. The lack of food, medicine, fuel and electricity are pushing citizens to flee the country in search of a better life.

After Nicaragua lifted its visa requirements last November, over 80,000 Cubans have already taken the journey to reach the US border with Mexico. Many others, among which are activists, artists and independent journalists, have chosen exile to escape the government’s repression.

Whether last night’s wave of protests will reach the scale of the events of July last year is yet to be seen. What seems clear, though, is that if that’s the case, people in Cuba are likely to suffer more internet disruptions over the following days.

The Margin: Did you buy your Festivus pole yet? The ‘Seinfeld’ holiday still inspires a wave of merchandising

Retirement Weekly: These 4 habits can give women more financial power