Death On The Nile’s release date for HBO Max, Hulu and Disney Plus is in, and it’s soon 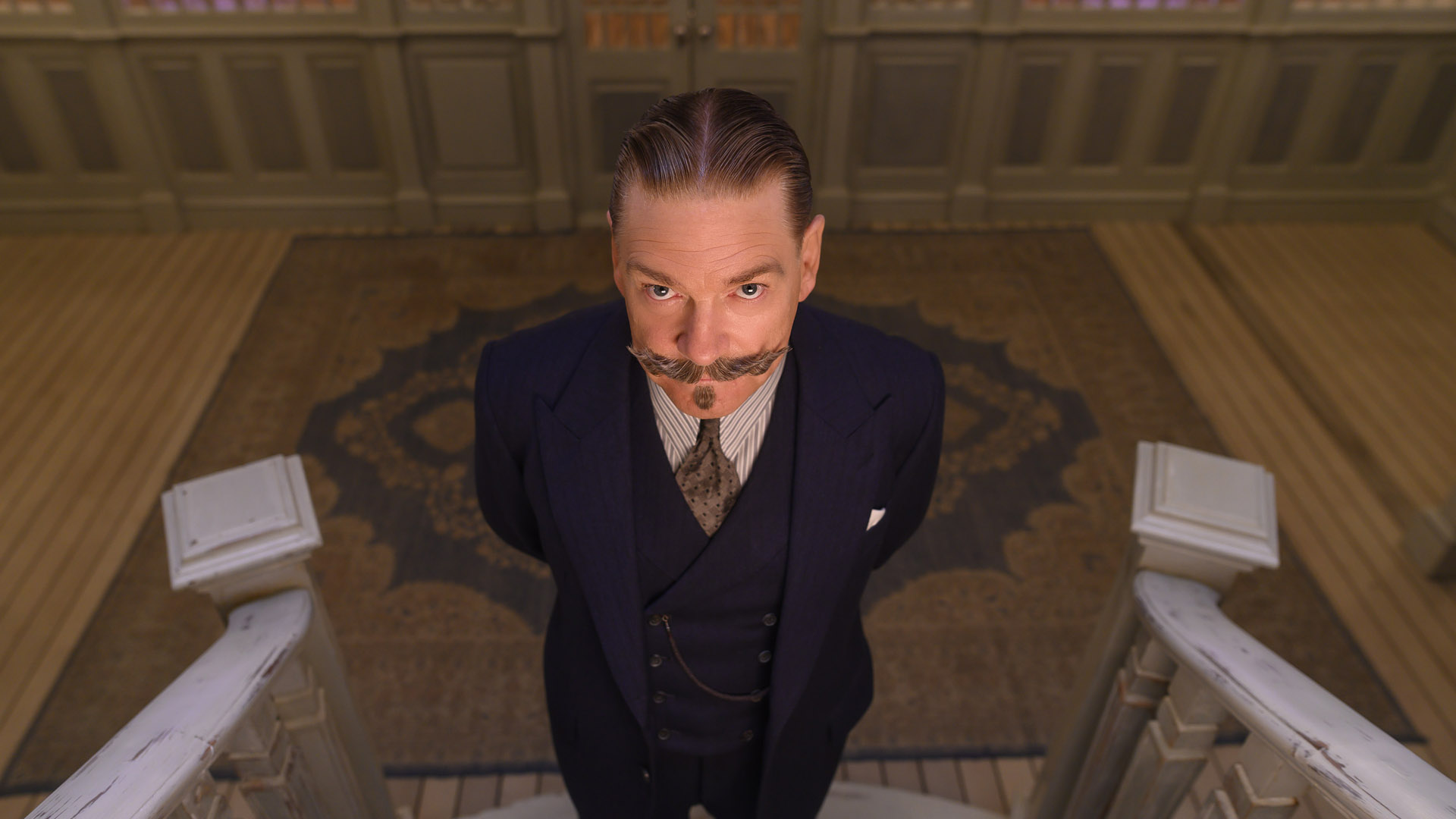 Death On The Nile only came into theaters in the second week of February, but details of its streaming release have already been unveiled.

The starry drama, which saw Kenneth Branagh reprise his role as Agatha Christie’s famed detective Hercule Poirot, had a Covid-19 affected release plan, with its original theatrical date of December in 2019 being pushed back again and again until it finally wound up going into theaters on February 11.

The film took $116 million in its theatrical run, which was a big drop from Branagh’s debut in the role in 2017’s Murder On The Orient Express, which took over $350 million.

Perhaps that’s why producers have acted to confirm its streaming release details so quickly.

When is Death On The Nile coming to streaming services?

In the US, the movie will be debuting on HBO Max and Hulu on March 29, while in the UK, it’ll be a day later on Disney Plus.

The movie’s bow on both HBO Max and Hulu at the same time is the result of a deal between Fox and Warner Bros. that extends through 2022.

It followed Poirot as he boarded a luxurious cruise on the Nile River, which, naturally turns into another classic Christie whodunnit when a murder is discovered on board. Gadot plays Linnet Ridgeway Doyle, a rich heiress who marries a man who had previously been engaged to her best friend, a decision that brings dire consequences… 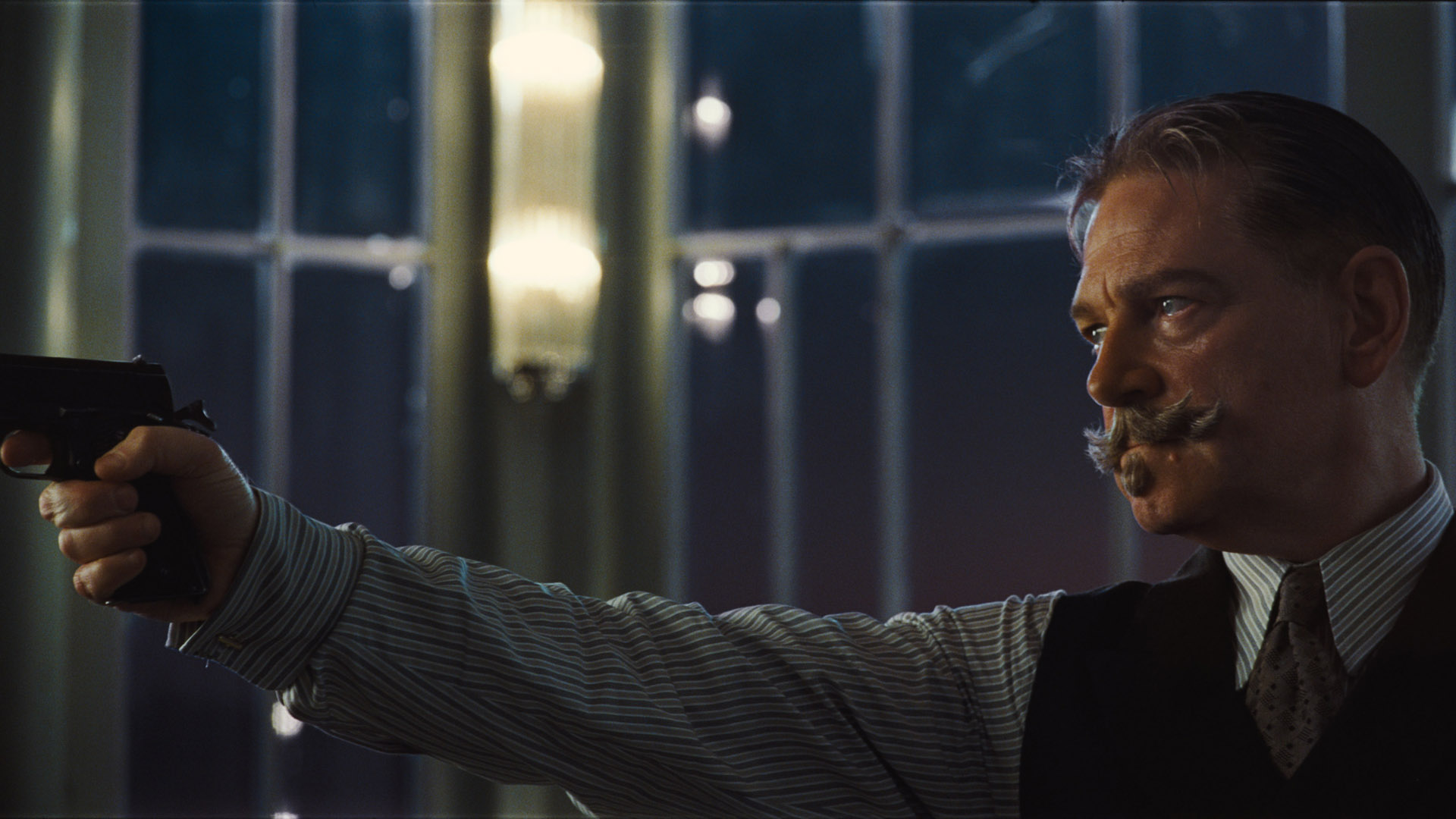 Is Death On The Nile the last we’ll see of Kenneth Branagh’s Hercule Poirot?

Nope. Despite Death On The Nile’s less than stellar box office, Disney, who now own the franchise after inheriting it from 20th Century Fox, aren’t giving up just yet.

Speaking to the Hollywood Reporter recently, Steve Asbell, president of 20th Century Fox, confirmed that there are plans for more, saying: I love these films, I love Ken Branagh. We have a third script written, by Michael Green, that is a pretty daring shift in genre and in tone. It’s post-war Venice and an adaptation of one of the lesser-known novels. So I think you’ll see the moustache again.”

How to improve your digital front door with WebOps

Live: unpicking today’s Wordle answer, the trickiest of all time

Live: unpicking today's Wordle answer, the trickiest of all time