Did the first brain scan of a dying patient show ‘life flashing before their eyes’? 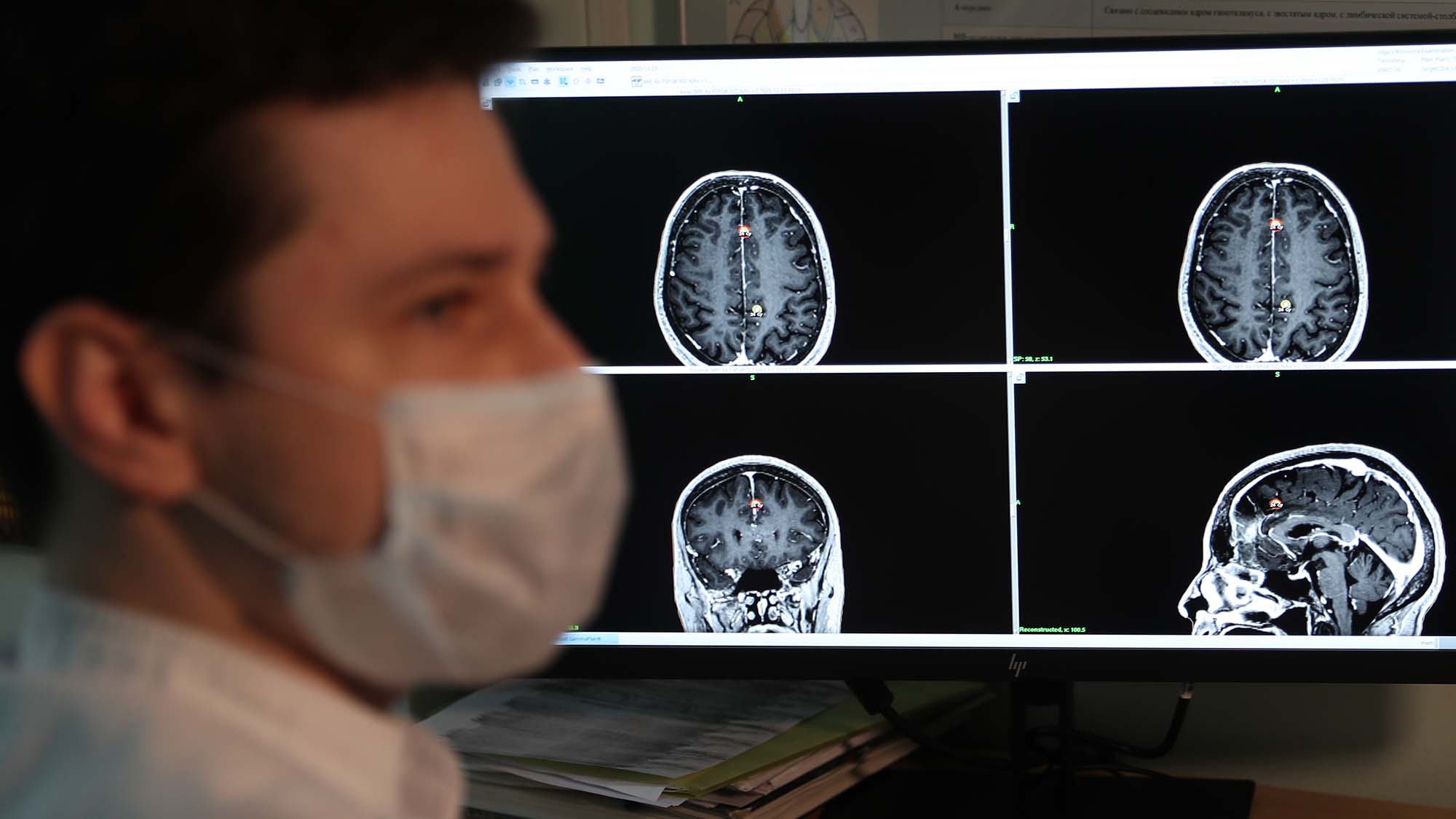 Doctors performing a brain scan on an elderly patient who suffered a sudden, fatal heart attack during the procedure captured the world’s first-ever look at the human brain’s neural activity as it dies – and the results suggest that, as we die, we might be seeing our lives pass before our eyes.

The patient was an 87-year-old who suffered a brain injury and developed epilepsy as a result, and so Dr. Raul Vincent, of the University of Tartu, Estonia, and his team used continuous electroencephalography (EEG) to measure the patient’s brain activity to detect the seizures and develop a treatment plan.

During a scan, the patient suffered a heart attack and died with the brain sensors still recording brain activity.

“We measured 900 seconds of brain activity around the time of death and set a specific focus to investigate what happened in the 30 seconds before and after the heart stopped beating,” said Dr. Ajmal Zemmar, a neurosurgeon at the University of Louisville, US, who organized a study about the event in Frontiers in Aging Neuroscience.

“Just before and after the heart stopped working, we saw changes in a specific band of neural oscillations, so-called gamma oscillations, but also in others such as delta, theta, alpha, and beta oscillations.”

“Through generating oscillations involved in memory retrieval, the brain may be playing a last recall of important life events just before we die, similar to the ones reported in near-death experiences,” Zemmar said. “These findings challenge our understanding of when exactly life ends and generate important subsequent questions, such as those related to the timing of organ donation.”

Analysis: how much can we take from a single case?

As intriguing as this study might be, the scan was done on a brain that had recently suffered injury and swelling which could have influenced the readings in unknown ways, something the study’s authors acknowledge. Still, the data is the first of its kind, and that can’t be overlooked.

“Albeit the influence of neuronal injury and swelling,” the authors write, “our data provide the first evidence from the dying human brain in a non-experimental, real-life acute care clinical setting and advocate that the human brain may possess the capability to generate coordinated activity during the near-death period.”

While a single brain scan performed during the process of dying is not nearly enough data to draw any definitive conclusions, it does track with other data that previous research with rats in a more controlled environment has produced.

This suggests that the gamma oscillations observed in this case, indicative of the “life recall” phenomenon experienced by those who suffer near-death events, might be a biologically coded function that crosses species. It also suggests that, if life recall exists, it might have a specific biological function that we’ve yet to establish.

“As a neurosurgeon, I deal with loss at times. It is indescribably difficult to deliver the news of death to distraught family members,” Zemmar said. “Something we may learn from this research is: although our loved ones have their eyes closed and are ready to leave us to rest, their brains may be replaying some of the nicest moments they experienced in their lives.”