Elon Musk takes campaign against working from home to another extreme 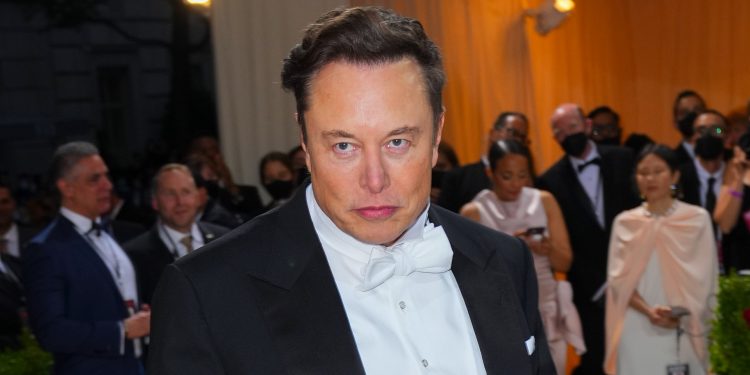 Following the rollout of a company-wide ban on remote working at Tesla, CEO Elon Musk is taking further steps against workers who are failing to show up.

Office-based Tesla employees must swipe into their workplaces, which registers their attendance. It has now emerged that an automated message is being sent to workers who do not swipe in frequently enough.

“You are receiving this email because there is no record of you using your badge to enter a Tesla facility on at least 16 days over the 30-day period ending on June 28,” reads the message, shared with The Telegraph.

It appears the automated emails are more than just an empty threat; workers are reportedly being asked to explain their absence to both line managers and report to a company monitoring system.

A prior email, sent on 31 May 2022, read: “Anyone who wishes to do remote work must be in the office for a minimum (and I mean minimum) of 40 hours per week or depart Tesla. This is less than we ask of factory workers.”

> Hackers can steal your Tesla via Bluetooth

Musk does, however, suggest that “particularly exceptional contributors” may be eligible for a remote working setup, which he will assess on a case-by-case basis.

This follows a turbulent week in which 200 staff were fired and a California office closed its doors, as part of a wider operation that will see the company reduce its salaried workforce by 10%. Reportedly, the move should not affect manufacturing staff “building cars, battery packs or installing solar”.

Overall, hundreds of workers have been left disappointed and with so many companies embracing hybrid working routines globally, Tesla’s bold move is likely to continue to offend.

Google slams the door on dozens of hack-for-hire groups

The battle between Asia’s financial centres is heating up

The battle between Asia’s financial centres is heating up