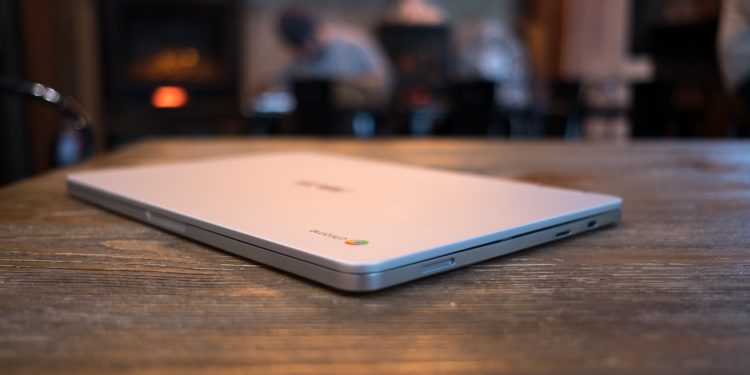 Google has announced the launch of ChromeOS Flex, a lighter operating system that can kickstart your old PC or Mac by transforming it into a Chromebook-esque device.

First announced back in February 2022, ChromeOS Flex is available now to download on many Windows and macOS devices, with Google saying it is especially handy for older machines, giving businesses and schools in particular more flexibility on their software choices.

The new operating system is available to download on 295 certified models, and even more that have not been officially tested by Google’s engineers. Google-approved models include many MacBook Air and MacBook Pro models, plenty of Dell and HP models, and a whole load more.

Google claims “software bloat, clunky hardware, and security vulnerabilities can cause unwanted damage” in an analogy it compares to sun damage. The fix – or sunscreen, as Google puts it – is to install its new ChromeOS Flex on older machines.

The “cloud-first” software looks similar to the equivalent already seen on Chromebook devices, offering a stripped-back way to access Google Workspace tools such as Gmail, Meet, Google Docs, with thousands of apps available from the Play Store.

The process of upgrading has been designed to be as easy as possible, with ChromeOS Flex able to be rapidly deployed via USB or through your company network.

> Google Workspace is making it easier to share your files

> These are the best student Chromebooks around

The company says that “devices don’t slow down over time” which should help contribute to a reduction in e-waste, of which 40 million tons worldwide are said to be generated each year – the equivalent of 800 laptops per second.

ChromeOS Flex should also be an average of 19% more energy efficient, or says says the company in a release on its blog published by Thomas Riedl, Enterprise and Education Director of Product. Background updates will also continue to keep devices running the latest ChromeOS Flex interface up to date to ensure security protection.

Google is pitching this at businesses and educational establishments, to whom this should be welcome news leading to a reduction in capital investment as devices last longer. That said, it may not be suitable for everybody with many organizations relying on Windows-only or macOS-only applications to get work done.

The ECB’s masterplan to manipulate markets

Living With Climate Change: Fragrant mulch, compost starter or farm feed: Here’s where and how to recycle your Christmas tree