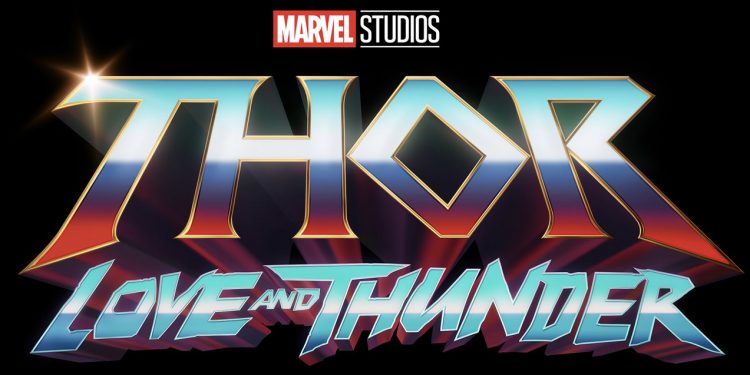 The wait for the first trailer for Marvel’s much-anticipated Thor: Love and Thunder has been agonizing for fans.

The movie is currently due for release into theaters on July 8, which is in less than 100 days, and there’s been no release of anything resembling a trailer thus far. Bearing in mind that major studios can sometimes run a trailer up to a year before release, it is very, very rare for a movie of Thor: Love and Thunder’s scale and budget to have nothing out so late in the game.

There might be no trailer, but the cast and director have kicked off their promotional tour and a photograph from the first day of interviews for the film have got fans in detective mode.

Desperate for the trailer, some think the photograph, posted on star Chris Hemsworth’s Instagram, and featuring co-star Tessa Thompson and director Taika Waititi, is finally offering up a release date. At least, that’s the theory…

A photo posted by on

The theory is that the trailer is coming on Monday, April 11 in 2022, and it’s all in the picture.

How did eagle-eyed fans decide on Monday April 11? Well, if you look at the photo in (too much) detail, you’ll see that Waititi is holding up a single digit on each hand making a 1 and 1, which could be liberally interpreted as 11. Next to him, then Hemsworth is doing two devil horns, each requiring two fingers on each hand and possibly indicating four. Finally, Thompson is offering up two peace gestures, which could be read as 22.

Is there something in it?

Almost certainly not. To us, it looks like two actors and a director mucking about for an Instagram shot.

As well as that, Hemsworth’s caption just reads: “Some long lead press for Thor Love And Thunder with these two wonderful humans. A day full of wackiness and hilarity. Get ready folks this films gonna be wild!!”

If you can find a Sherlock-esque cryptic clue in there, you’re a much better detective than us.

Seriously though, where is the Thor: Love and Thunder trailer?

As TechRadar reported a couple of weeks ago, the trailer’s appearance has been delayed as last-minute reshoots are ongoing.

The Ankler’s Jeff Sneider reported that the highly anticipated teaser for Thor 4 has been held back due to pick ups involving Christian Bale’s Gorr the God Butcher. Sneider claimed that the former Batman star was reshooting scenes on Manhattan beach as recently March 14, which has led to a delay in releasing the Marvel Phase 4 project’s trailer.

With the MCU having such a dedicated fanbase and there already being three Thor movies already, the trailer is to build excitement, rather than generate an audience, so you can understand why Marvel is taking its time.

As well as that, Marvel Studios has been busy with the excellent Moon Knight, which is on Disney Plus now. It’s unlikely the studio would want to take any attention away from that.