Have we come to take quality TV shows for granted? 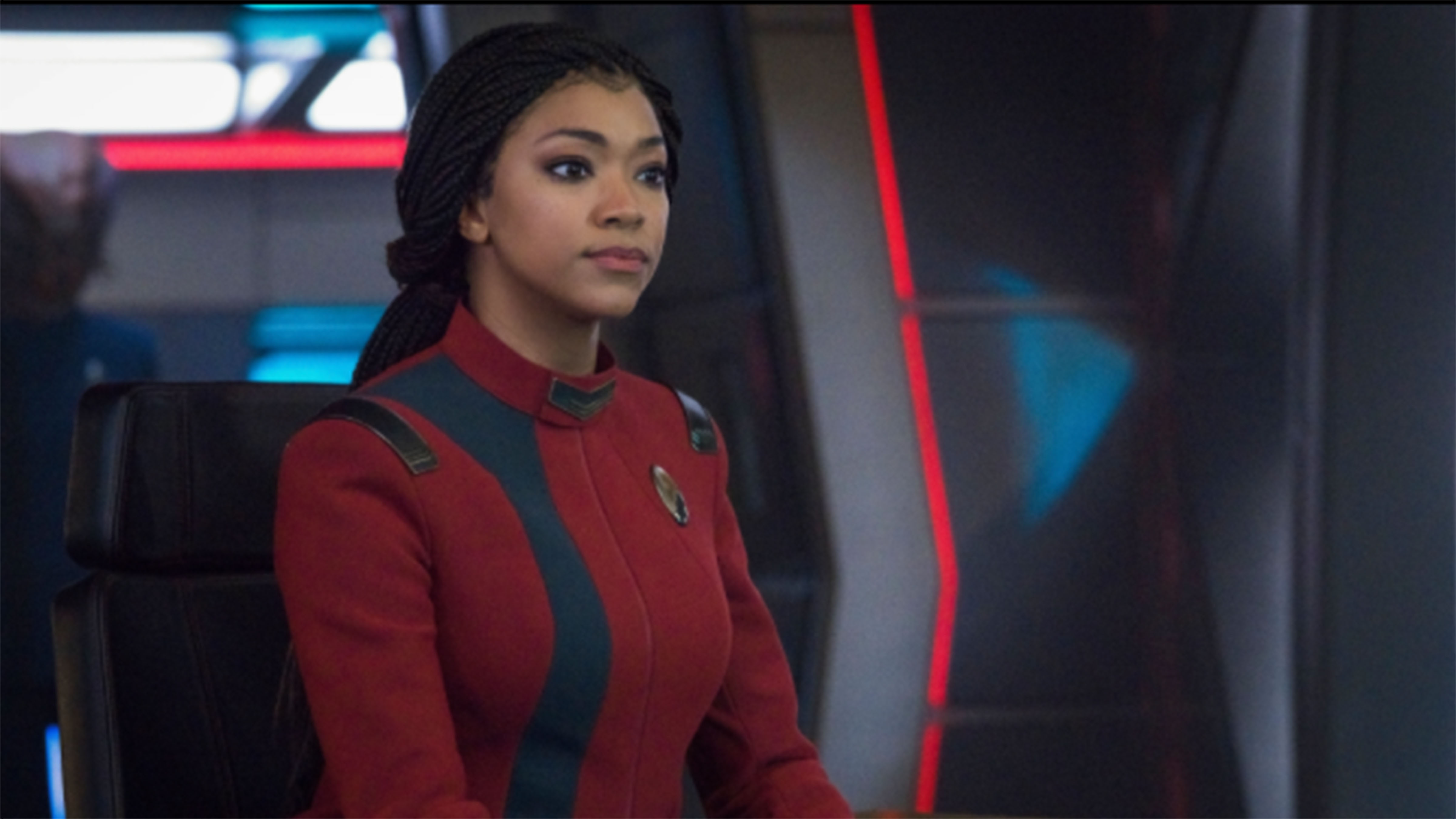 For the first time, viewers outside the US and Canada wouldn’t be able to watch the new run of episodes on Netflix within hours of their American debut. Instead, the studio tweeted, “Internationally, the upcoming season of Star Trek: Discovery season 4 will now premiere exclusively where Paramount Plus is available in 2022.”

It took fans a matter of seconds to spot the flaws in the plan: not only would they have to wait months to stream a show they believed they’d be watching in a matter of days, they’d also have to subscribe to a new platform – that wasn’t yet available where they lived – to do so.

So when it subsequently emerged that the three previous seasons of Discovery would be leaving Netflix a few short hours later, the fandom was united in a collective re-enactment of the famous Picard facepalm. Not even the belated course-correction that ensured season 4 would be available in some countries (including the UK) via free streaming service Pluto TV was going to fill the hole.

While the announcement and its timing could have been handled better by Paramount, the Discovery incident did raise some important questions about our relationship with TV. In the few short years since Netflix, Amazon Prime and other streaming platforms became ubiquitous, is there a chance we’ve come to take easy, relatively cheap access to quality television for granted? And, before we start moaning about the unexpected disappearance of a starship crew, do we need to first acknowledge that we’d never had it so good?

The balance of power 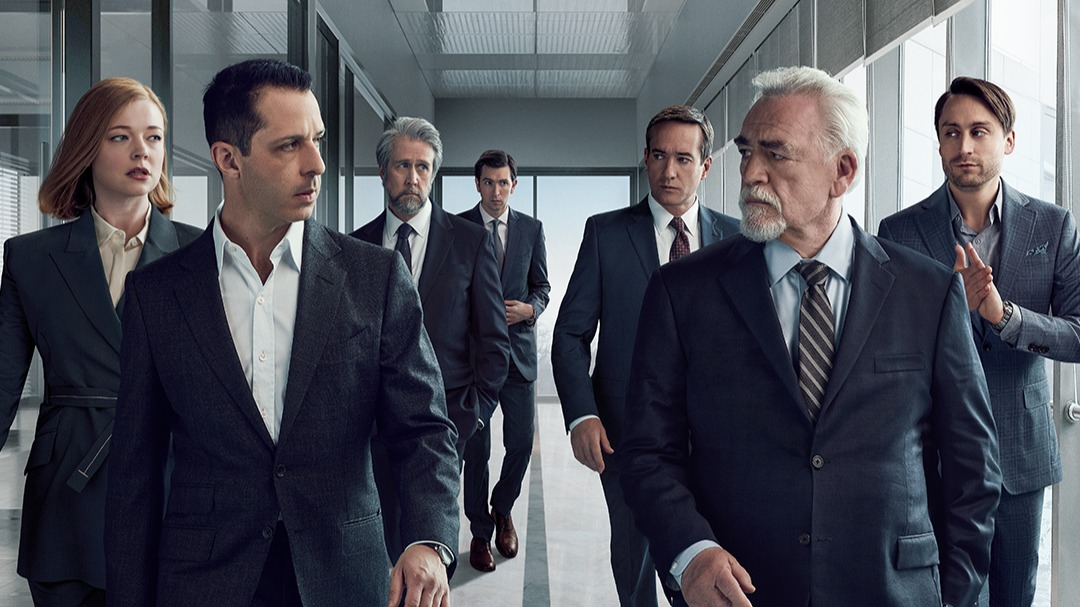 It’s become a cliché to say we live in a golden age of TV, and that doesn’t just apply to the quality – and quantity – of the product. While the likes of Succession, The Mandalorian and Stranger Things are rightly celebrated, the biggest small screen revolution of the last decade has manifested in the way we consume it.

Ten years ago, before the streamers rose to power, the premium TV market was dominated by cable and satellite services like HBO and AMC in the US, and Sky and the BBC in the UK. Many of the biggest and best shows were hidden behind a hefty paywall, and if you lived outside the US, you often had to wait for them to materialize on a local broadcaster – if they even arrived at all. Pirated BitTorrents became a fact of life for fans who, for whatever reason, didn’t want to pay a subscription fee – or wait for their favorite show to cross the Atlantic.

Streaming changed everything. Gradually, the likes of Netflix, Amazon Prime and Hulu built up impressive catalogs of content you could watch any time you wanted. But even more important than the televisual riches on offer was their comparative affordability – for less than $10 a month (in the early days, at least) you had access to more TV than any single human being could ever watch. You could also walk away from the platform with minimal notice.

The streamers’ ‘broadcast’ model – launching numerous episodes simultaneously around the world – also influenced the way cable and satellite networks distributed their shows, with international simulcasts of series like Game of Thrones and Doctor Who becoming commonplace. Studios had finally caught up with the idea that borders no longer exist in the internet age.

Too much of a good thing? 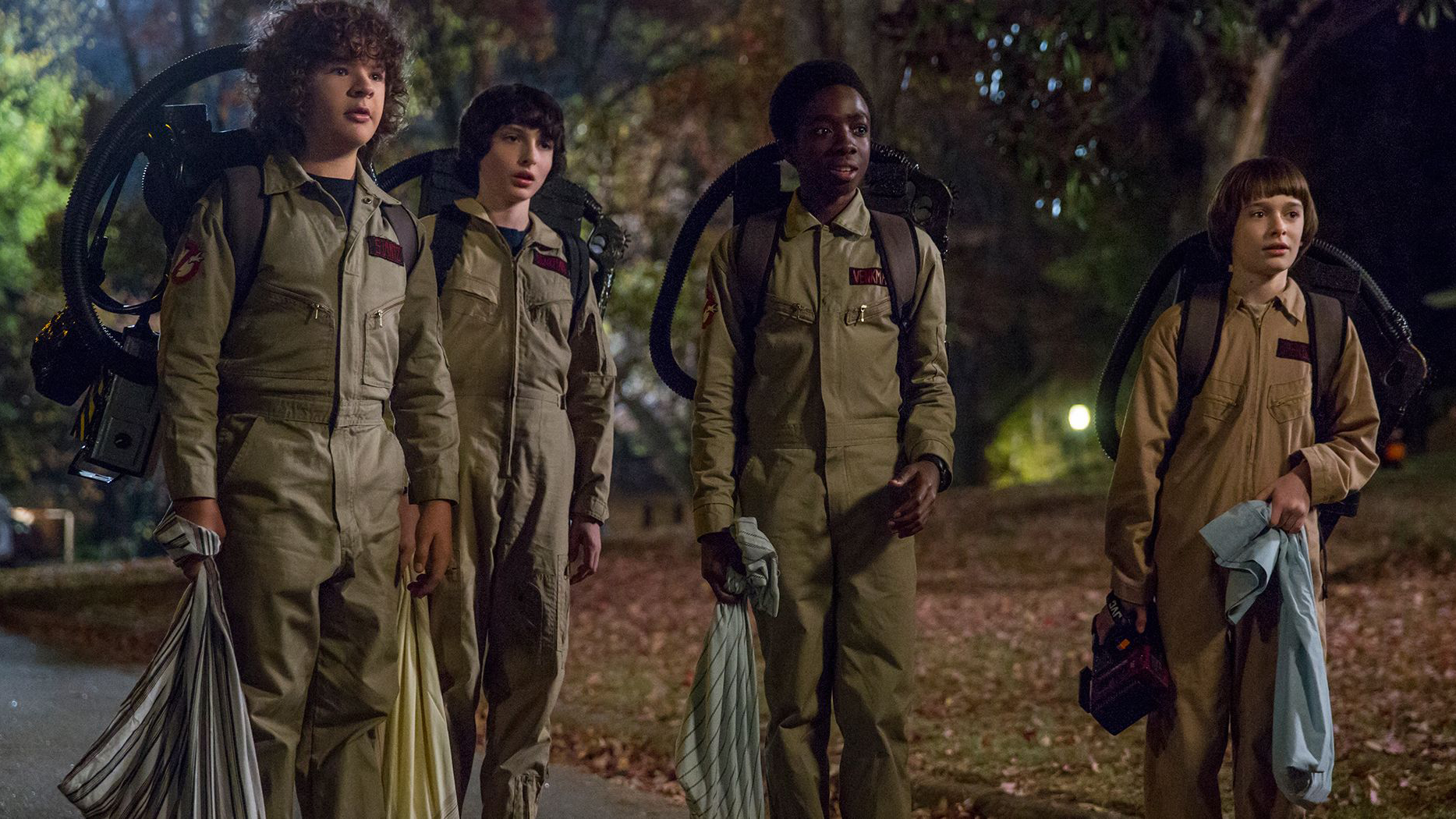 The success of the streaming platforms spawned an arms race for our eyeballs. It wasn’t just that there was more TV than ever – a bafflingly high proportion of it was really, really good, whether it was comedy, drama or documentaries. Gradually, we were trapped in a state of perpetual fear of missing out (FOMO), as friends, family and news outlets bombarded us with suggestions for the next series we simply had to watch.

When most of the shows being raved about were available on a small number of platforms, this wasn’t particularly problematic – as long as you had a subscription, the only thing stopping you ticking those essential shows off your ever-growing ‘to-watch’ list was time.

But you can have too much of a good thing, and it was no surprise when major studios realized that they could become the gatekeepers as well as content creators. As soon as Disney Plus, HBO Max (WarnerMedia), Paramount Plus and Peacock (NBC Universal) came into being, the ever-expanding raft of unmissable TV was inevitably spread across more services. Keeping up suddenly required a significantly larger investment, even before specialist platforms like horror streamer Shudder come into play.

The early genius of the streaming model – affordable, commitment-lite monthly payments – suddenly became its Achilles heel. Viewers could quickly find themselves subscribing to so many platforms they could end up paying more than they would with a full cable subscription package. Imagine a hypothetical, completist superhero fan who wanted to keep up with Hawkeye, Peacemaker, The Boys and The Umbrella Academy – they’d either need to spend a small fortune on Disney Plus, HBO Max, Amazon Prime Video and Netflix every month, or choreograph a complex dance of shifting between the respective services every month.

A shock to the system

Keeping up with The Boys and every other superhero TV show could now require a significant investment. (Image credit: Amazon)

While it’s tempting to cry foul at the streamers when they ‘take’ our TV shows away from us, they’re just doing what they’re obliged to do for their shareholders – get the maximum financial return from their content. All of the major players are spending billions of dollars on programming, and they sure as hell aren’t doing it to enhance planet Earth’s cultural landscape. As hard as it may be for viewers to admit, this isn’t public service broadcasting.

But, just as viewers who’d embraced color TV in the 1970s wouldn’t have settled for going back to black-and-white, consumers now have an in-built assumption that we’ll still have tomorrow what we had yesterday.

Even looking past the frustratingly last-minute nature of Paramount’s Star Trek announcement, Discovery season 4’s disappearance hurt because – having spent the last decade embracing the hours and hours of brilliant content at our fingertips – losing a high-profile TV show overnight is a shock to the system. Having to wait more than 24 hours for a big-hitting series to land on your shores now feels like an unwanted relic of another time: this isn’t the way progress is supposed to go.

Viewers do have power, though, because streamers and broadcasters need us as much as we need them. Even in a market as vast as home entertainment, audiences are finite – after all, there’s a limit to how much people can both watch and afford, even if there’s several billion of them.

If recent history has told us anything, it’s that fans will find a way to watch the shows they love, whether through official channels or not. It’s therefore in the content providers’ interests to give them a chance to tune in on terms that keep both parties happy.

We may have come to take our quality TV granted, but doesn’t mean the streamers can do the same with us. Because no one can guarantee that even the most hardcore fans – yes, even Trekkers – will follow their most beloved shows to new frontiers.

Mobile roaming charges explained: each network’s changes and how it affects you