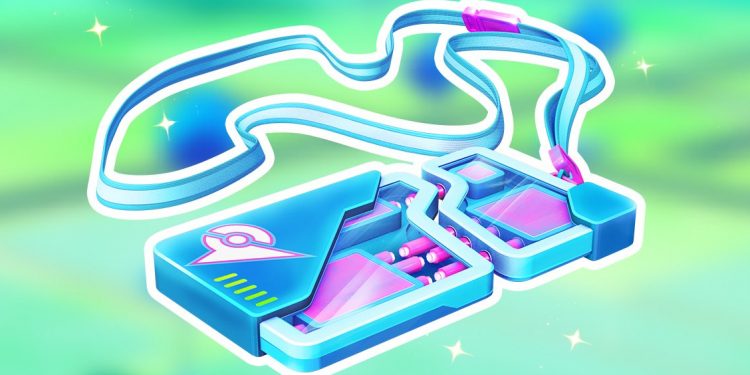 Wondering how to get Remote Raid Passes in Pokémon Go? You’re not alone. The special tickets act as virtual passports, letting you join Raids without needing to travel to their location.

Stay indoors and plant yourself firmly on the couch, as you buddy to take on Legendary Pokémon without moving a muscle. Remote Raid Passes are a handy way of joining battles you wouldn’t otherwise be able to take part in.

But getting your hands on them can be tricky. Here’s how to grab the coveted items.

Pokémon Go’s Remote Raid Passes aren’t like other items in the game. You can’t collect them by walking about town, spinning pokéstops, or opening gifts. Instead, you’ll have to purchase them using your cold, hard cash – or collect them during special events.

You can currently purchase Remote Raid Passes from Pokémon Go’s in-game shop for 100 pokécoins each. You can also nab them in bunches of three, although there’s no discount for buying in bulk.

To access the shop, head to the main map screen and tap the poké ball symbol at the bottom. Then, simply touch the icon with a shopping bag in the middle of it. From there, search for the passes and buy as many, or as few, as you want.

Special Pokémon Go community events will sometimes reward players with Remote Raid Passes for attending. Given their value, they’re not often given away as freebies, so keep your eye out to bag them when you can.

But don’t get too greedy. You can only keep a maximum of three of the passes in your Bag at any time. If you’ve already reached that limit, make sure to use them.

How to use a Remote Raid Pass in Pokémon Go

Now you’ve got a Remote Raid Pass, how do you use it? You’ve got two options. First, you can navigate to the map screen and select any Gym that’s currently hosting a Raid. Second, you can tap the Nearby button in the bottom right of the Map Screen, select the Raid option, and view the ongoing brawls near you.

Once you’ve selected a raid, you’ll join as normal. There’s no difference between the fighting mechanics of a remote raid and an in-person battle, but the attack power of Pokémon commanded by remote trainers will be lower than that of pokémon controlled by in-person players.

Remember, only up to five players can join a raid remotely. If you try to join after the limit has been reached, you’ll automatically be placed in a new lobby.

Alexander Storozhuk, a founder of PRNEWS.IO, has been accepted into the Forbes Business Council