Huawei says it refuses to ‘retreat from the international market’ 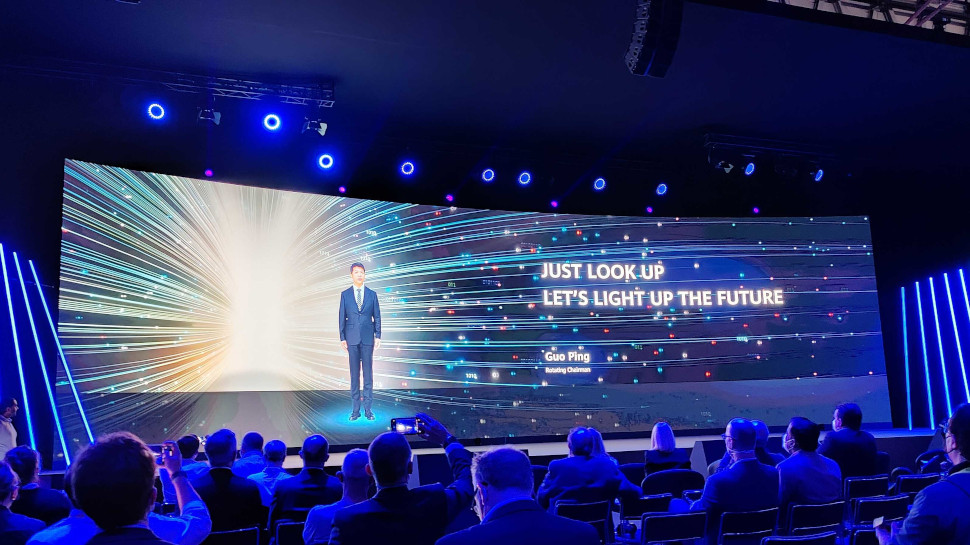 Huawei has reiterated its commitment to remaining a major player on the international stage, despite the political friction it contends with in western markets.

In a pre-recorded message presented at MWC 2022, Huawei’s Rotating Chairman Guo Ping called for his organization to be assessed based on the merits of its products, not the location of its headquarters.

In a veiled allusion to the eradication of Huawei equipment from many European 5G networks on national security grounds, Ping asserted that “to see the future, we need to look up, above the politics, partisanship and rhetoric.”

“Many people ask whether Huawei will retreat from the international market,” he said. “But the answer continues to be, no. We are committed to helping customers who choose us to achieve the greatest business success.”

Huawei is launching a range of products and services at MWC this year, but the company’s core message can be distilled down to something like: look at what you’re missing.

Despite the fact it has been cut out of a number of major European markets (over concerns the firm says have been shown to be unfounded), Huawei has a massive footprint at the Fira in Barcelona, with perhaps the most extravagant booth of any organization.

The company is here to show off its advanced networking technologies, but also its innovations in the context of sustainability, a field in which it claims to be the outright leader. In conversation with TechRadar Pro, multiple spokespeople for mobile operator Orange suggested they would agree with this characterization. 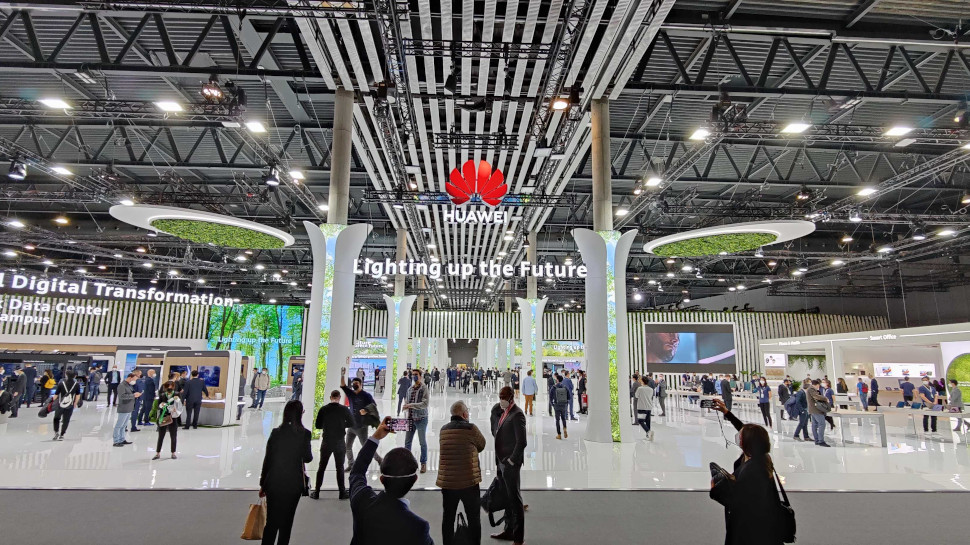 > Vodafone partners with Intel, Qualcomm and chipmakers on Open RAN

> Huawei: 5G is gathering steam, but we need to focus on sustainability

> Europe’s 5G rollout is ‘behind schedule’

However, the political situation prohibits many telcos in the region (including Orange) from engaging with Huawei, and therefore benefiting from innovations coming out of the Chinese organization. Instead, they must build out their networks with equipment from Nokia and Ericsson.

Although the climate shows no signs of shifting in Huawei’s favor, Ping says his organization will nonetheless increase its investment in “foundational technologies” that will “reshape the technological paradigm”.

“We are reshaping three areas – fundamental theories, architecture and software – that will support the long-term sustainable development of the ICT industry.”

MWC (Mobile World Congress) is the world’s largest showcase for the mobile industry, stuffed full of the newest phones, tablets, wearables and more. TechRadar is reporting on the show all week. Follow our MWC 2022 live blog for the very latest news as it happens and visit our dedicated MWC 2022 hub for a round-up of the biggest announcements.

Disclaimer: Our flights and accommodation for MWC 2022 were funded by Huawei, but the organization had no editorial control over the content of this article.