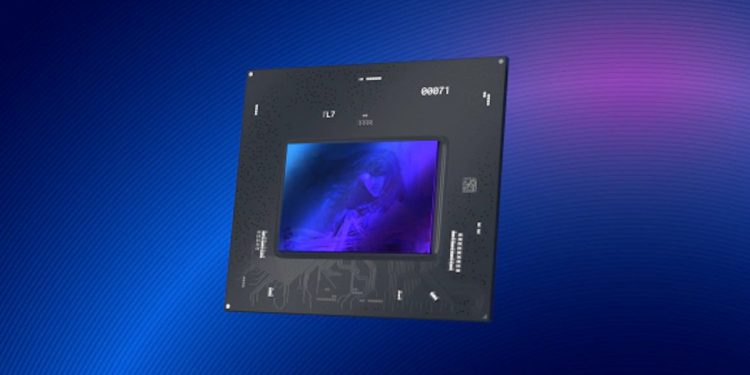 Intel’s Arc desktop graphics cards are keenly awaited, and they may be about to launch, if a clue on the Intel website is anything to go by – but of course we already know that the initial launch will be China only (more on that later).

So, what might the aforementioned clue be? A well-known hardware leaker on Twitter, @momomo_us, spotted that Intel’s web page for discrete Arc Alchemist GPUs suddenly had a button added for ‘Intel Arc A3 for Desktop’.

This appears to have been a case of an Intel staffer jumping the gun, though, because as VideoCardz spotted, the link didn’t work when clicked on, and before long – after someone evidently pointed out the errant publishing of the button – it disappeared from Intel’s site.

Clearly, then, this was a mistake, but it raises an interesting point. Recall that we’re expecting Intel’s Arc desktop graphics cards to debut in Q2 – albeit only in China to begin with, as mentioned – and we’d previously assumed that most likely meant very late June (as everything seems to be sliding with Alchemist, pretty much, in terms of delays – just look at the laptop GPUs, which arrived literally right at the very end of Q1, their promised launch timeframe).

The fact that this button briefly showed up indicates that maybe the initial Arc desktop launch is nearer than we thought, and the cards might even debut in early June.

Analysis: A happy hint, we hope – but Nvidia could still spoil the party

While you won’t be able to buy those first Arc A3 (lower-end models) desktop graphics cards outside of Asia, this is good news in general because if they turn up earlier in June for the Chinese market, then maybe a broader release to other regions will come quicker too.

Going by what Intel has officially said on the launch timeline for discrete Arc GPUs, and what we’ve theorized based on that, we figured that the US and Europe may be looking at a late August launch – so maybe that’ll be early August instead. Fingers crossed that this inadvertent hint from Intel might just mean we see Alchemist desktop products in maybe not much more than two months’ time…

We should remember, though, that the initial launch in China will be OEM-only, and this will be the case for other regions too, so you’ll only be able to pick up an Arc GPU in prebuilt PCs to begin with. There’ll be a slightly longer wait for standalone Alchemist graphics cards to hit the shelves.

While this might just point to things running a bit better in terms of launch timing for Intel, we’re obviously stretching a bit here – it could mean nothing at all. Time will tell, but Intel also has another problem now: namely that rumors are pointing to Nvidia revealing its RTX 4000 GPUs (Lovelace) in July, and that launch would still come ahead of Alchemist’s arrival, even in our new theorized timeline.

While those next-gen RTX 4000 graphics cards won’t actually go on sale until several months after – maybe September according to the grapevine – the revelation of how good they are going to be (in theory) could still pour a lot of cold water on Intel’s Arc hype. And maybe, of course, that’s the idea of Team Green pulling the Lovelace launch forward, something we only recently heard might be the case – large doses of condiments to be applied with all of this, of course.