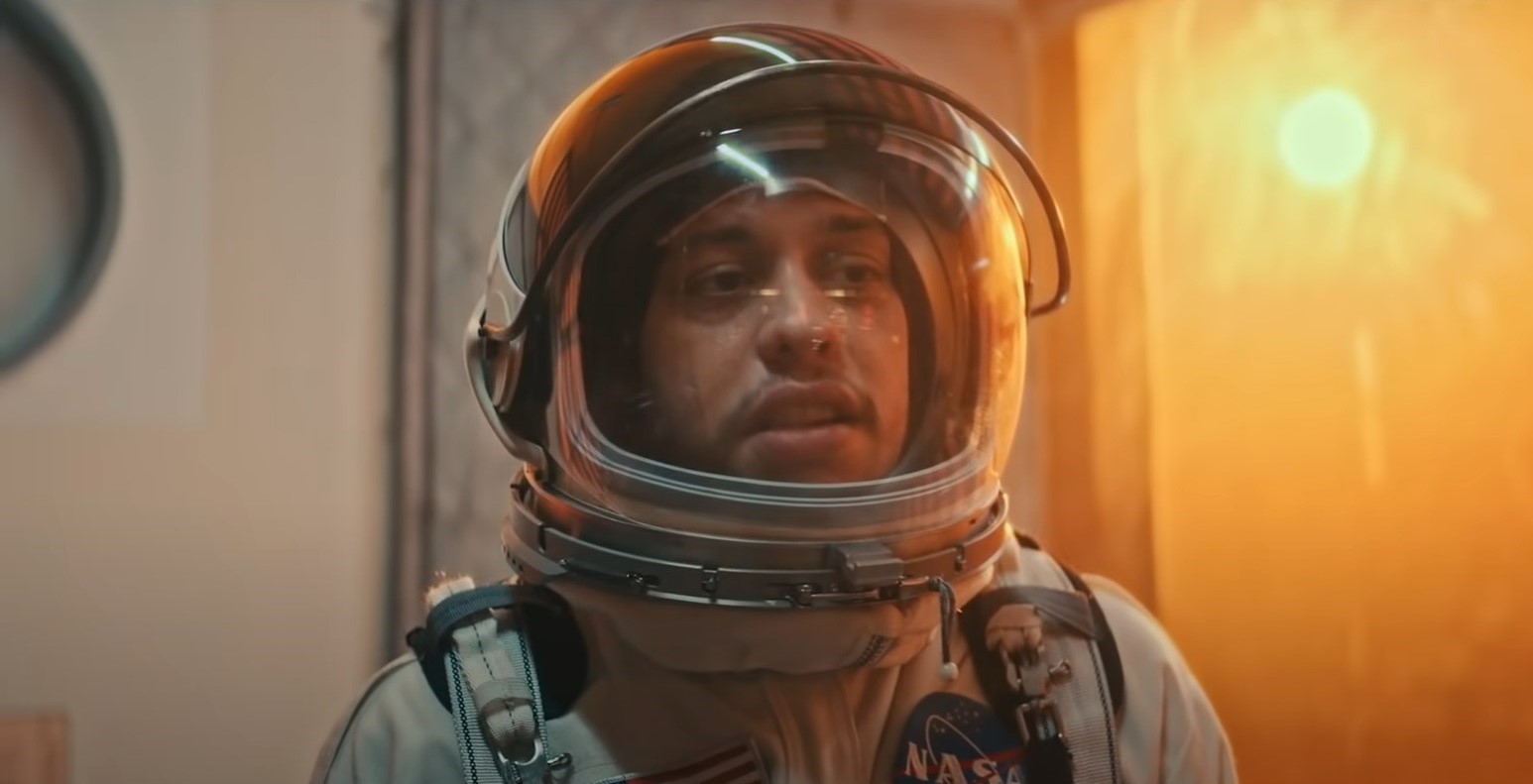 Jeff Bezos’ Blue Origin space venture has called off plans to put “Saturday Night Live” cast member Pete Davidson on the next flight of its New Shepard suborbital spaceship. “Pete Davidson is no longer able to join the NS-20 crew on this mission,” Blue Origin said today in a tweet. The company said that liftoff from Launch Site One in West Texas has been delayed from March 24 to March 29 — and the mission’s five other crewmates are apparently on board with that. “We will announce the sixth crew member in the coming days,” Blue Origin said.

Half of Americans accept all cookies despite the security risk

Half of Americans accept all cookies despite the security risk