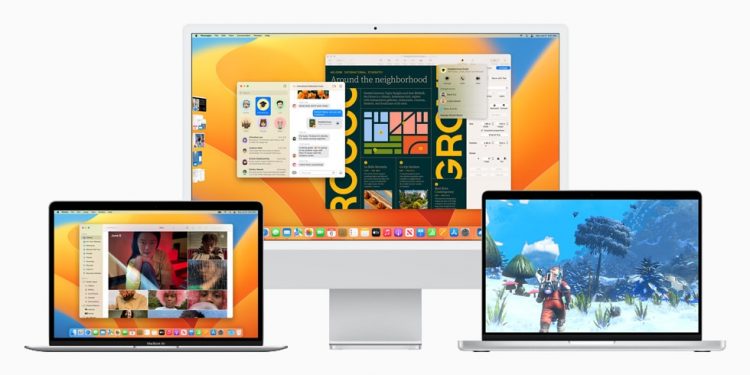 Apple has introduced an interesting change with the incoming macOS 13 Ventura in terms of better Linux support, giving fresh powers to those running a Linux distro in a virtual machine (VM) on a Mac with Apple silicon, allowing such users to run x86 software in that VM.

As The Register reports, this ability comes courtesy of Rosetta 2, which is Apple’s translation tech originally introduced with the M1, allowing that chip to run x86 apps.

With macOS 13, Apple is extending support for Rosetta’s x86-64-to-Arm translation chops so it works in Linux VMs, meaning those running Linux in such a way will be able to seamlessly use apps written for Intel x86 processors.

This is certainly a neat string to add to the bow of Linux VMs, albeit for a somewhat niche set of Mac owners.

Analysis: Getting more Dockers to flock to Apple?

The work undertaken to get this neat new piece of functionality up and running likely wasn’t trivial, and it could be part of a larger strategic move by Apple to persuade Docker developers that their next PC should be an Apple SoC-powered Mac – as it means that those devs could work with x86-64 containers on such a machine. That might be a not inconsiderable audience for Apple to tap into with future Macs running Ventura.

Of course, this is just a cool feature to have anyway, and one of many in the bag of tricks being introduced by macOS 13. Ventura also promises to be ace (sorry, like we haven’t heard that one enough since the big reveal) with some important changes to the interface – like bringing in Stage Manager – and a bunch of smart accessibility improvements, plus let’s not forget the work on the gaming front, ushering in Resident Evil Village on the Mac later this year.

If you can’t wait for macOS to get here, with its debut scheduled for late 2022, then there’s already a beta version that you can grab (it’s an early build for developers, mind – the public beta doesn’t kick off until July, at which point Ventura will undoubtedly be in better shape).

Exclusive: Most people use Gmail but don’t know how full their inbox is