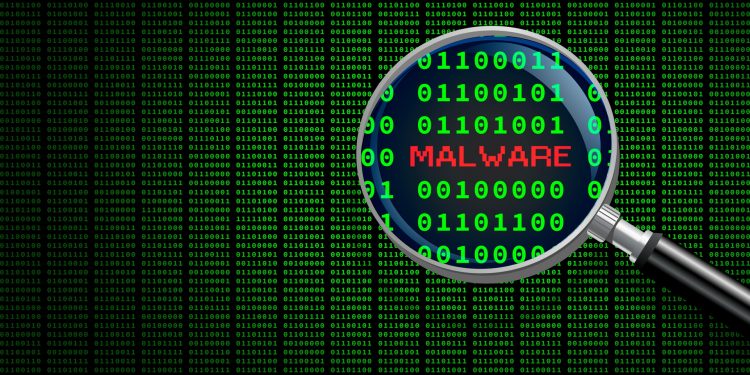 Python developers are under attack once again, with attackers looking to steal Discord account details along with data stored in various browsers.

Cybersecurity researchers from Snyk have recently spotted a dozen malicious packages, uploaded to PyPi, the biggest Python code repository out there, with more than 600,000 active users.

The packages were uploaded almost a month ago, by a threat actor called “scarycoder”. They claim to provide the users with various functionalities, Roblox tools, thread management, and others. Instead, the researchers have found, all the packages do is steal sensitive information.

> Millions of us are using malicious browser extensions without realizing

PyPi’s administrators are relatively slow to respond, the publication states, adding that it’s probably not due to negligence, but rather due to the fact that the entire project is run by a handful of volunteers who simply can’t keep up with a tidal wave of malware uploads.

Still, the slow response means many of Python developers will remain exposed to various viruses, malware, and other forms of attacks.

Experts from Spectralops recently found 10 malicious packages on the PyPi platform. All of these were given names that are almost identical to the names of legitimate packages in order to dupe developers into downloading, and adopting, the tainted ones. The practice is called typosquatting, and it’s quite a common occurrence in the developer community.

How Microsoft’s AI convinced me to switch to Edge, and where the browser still falls short

How Microsoft’s AI convinced me to switch to Edge, and where the browser still falls short