Microsoft confirms what we always suspected about the PS4 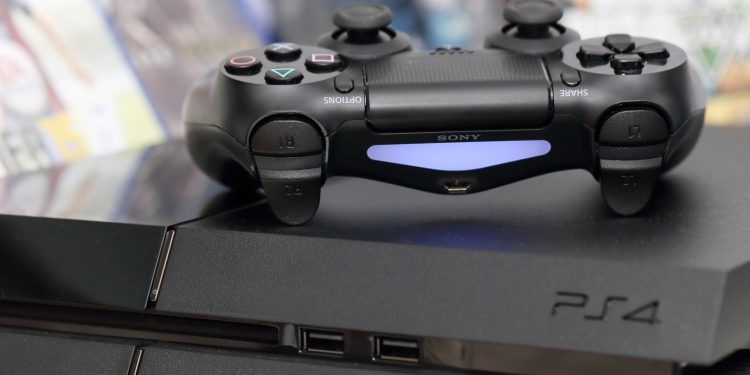 Microsoft has finally revealed the enormous sales gap between Xbox One and PS4 consoles.

While you may have had an inkling that the PS4 outsold the Xbox One, Microsoft had always kept quiet on its console’s sales figures. Now, though, the company has finally revealed the disparity, and it isn’t pretty.

Microsoft admits that the PS4 outsold the Xbox One practically two units to one. The tech giant submitted a document to Brazil’s national competition regulator. The key takeaway here, translated from Portuguese, is as follows:

“Sony has surpassed Microsoft in terms of console sales and installed base, having sold more than twice as many Xbox in the last generation,” Microsoft says according to Game Luster’s translation.

Microsoft still hasn’t revealed exactly how many Xbox One consoles it’s sold. However, Sony’s last reported number for PS4 console sales is approximately 117.2 million. If Microsoft sold half that number, we’re looking at around 58.6 million Xbox One consoles, or even fewer.

There’s a few reasons for the Xbox One’s relatively lackluster sales performance. For one, you might remember the console’s disastrous marketing in the run-up to launch: the console was originally set to require an online connection at all times, and any physical games installed to your Xbox One would be tied to your console and your console alone.

It was a scheme that would have effectively rendered discs useless after the initial install. It was an attempt to eliminate the second-hand market for Xbox One games, but Xbox fans were appalled at the move. It was a shocking blunder by Microsoft and Sony was more than happy to mock. Remember the infamous PS4 game-sharing tutorial?

Moments like that, and Microsoft’s initial emphasis on pushing the Kinect motion camera, initially hampered the Xbox One’s mass appeal. Thankfully, a day one patch removed the always-online requirement for the console but the damage had already been done.

It may have stumbled hard off the blocks, then, but Microsoft did eventually turn the Xbox One around into becoming a console worth buying. Many of the best Xbox One games still hold impressively high Metacritic review score averages. And the introduction of the Xbox Game Pass subscription service gave the console a seriously good unique selling point over the competition.

Much like how the Wii U’s failure informed the development of the Nintendo Switch, the Xbox One did lay vital groundwork for the Xbox Series X|S consoles. Microsoft’s current-gen powerhouses are vastly more consumer friendly. They still feature Game Pass as a key service, and include incredible quality-of-life features like Smart Delivery and the wonderful Quick Resume.

In One Chart: Planning to keep working as you age? How to hang on to the job you love.