Microsoft Teams for Mac is finally getting this highly-anticipated update 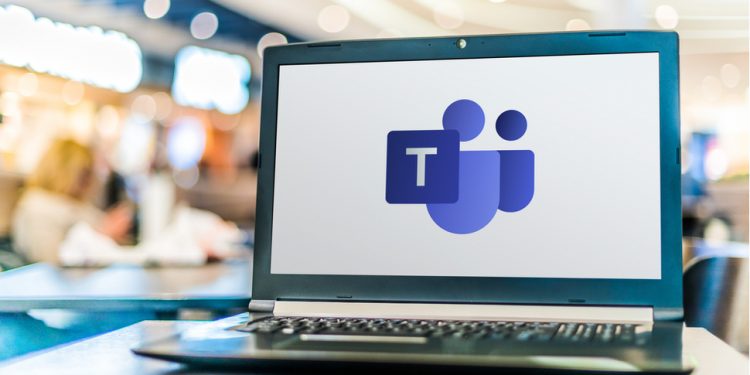 Using Microsoft Teams on a Mac could finally be a lot more straightforward after the company confirmed native support for the platform is in the works.

A post on the official Microsoft 365 roadmap has revealed that the video conferencing service will soon come as a Universal Binary Mac, meaning it will run natively on both Intel and Apple Silicon based Mac devices.

Previously, Mac users have been forced to use non-native versions of the Microsoft Teams app, using Apple’s Rosetta 2 translation tech to operate on machines with M1 chips, causing a drop-off in performance.

The update is still listed as “in development” for the time being, but has an expected release date of September 2022, meaning users won’t have too long to wait.

The news follows a beta for Microsoft Teams on Apple Silicon earlier this year as the company looked to iron out any issues or bugs before entering full development.

Users have been clamoring for some time for a Mac-native Microsoft Teams app, so the fact it is listed as a Universal app should also help appeal to users with both x86 and Apple Silicon, particularly now the latter has seen the second-generation M2 chip released.

Microsoft has been attempting to widen the reach of Teams for some time now as it looks to boost user numbers even further.

The company recently revealed Teams applications are now available outside of the platform for the first time, with users able to run some programs from within its email service Outlook and Office.com.

At first, only a handful of Microsoft Teams apps will be available outside the regular client; some from Microsoft itself (e.g. Power BI) and some from third-party vendors like Zoho and Mural. However, the company has promised to double down on the program, with a raft of Teams apps migrating to other Microsoft spaces in the months to come.

Outside the Box: Stablecoin and other digital assets are falsely framed as a choice between personal privacy and national security. We can have both.

The Fed: Fed’s Mester doesn’t support interest-rate hike of 75 basis points in May

: ‘At some point you have to put up or shut up’: Trump’s White House counsel Cipollone says ex-president should have conceded election