Move over, Marvel franchise: Malayalam superhero film Minnal Murali to have a sequel 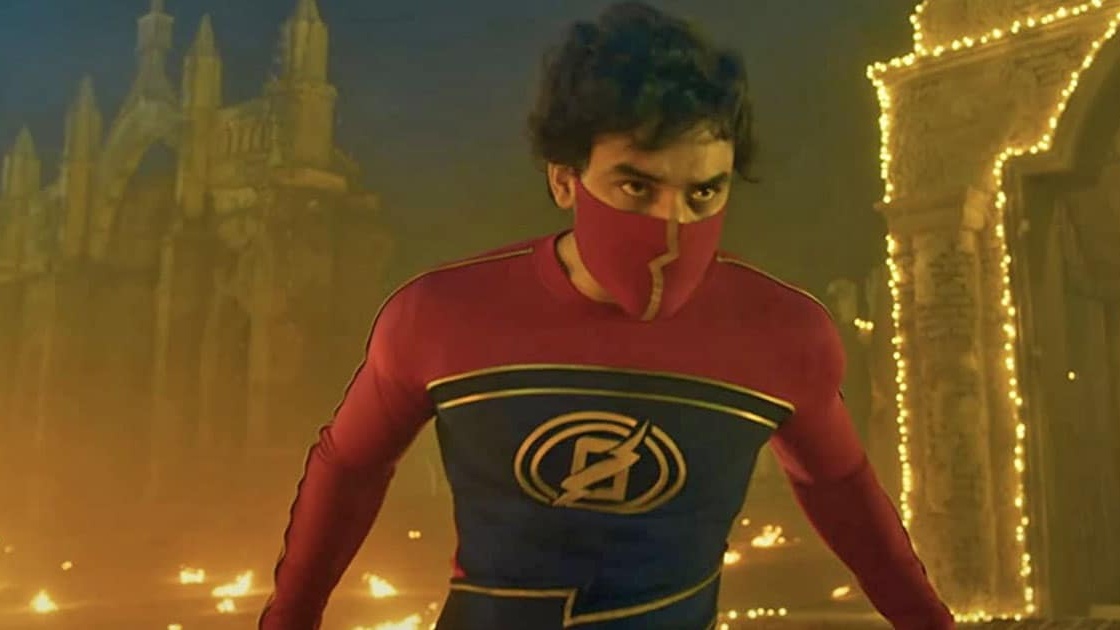 With Minnal Murali, the Malayalam flick starring Tovino Thomas, the Indian superhero movie has well and truly arrived. Or so it seems. Because it is going to have a sequel. After all, from Hollywood experience we know that no superhero is a superhero unless his film gets on to the franchise bandwagon.

Minnal Murali, streaming on Netflix from last Friday, has triggered an amazing response from both the lay fans and the critics. And the latest we hear is that the producers have a plan for a sequel. And that too, in 3D.

In an interview to an online news site, the film’s producer Sophia Paul, said “we will soon announce the sequel, a bigger extravaganza. As I said, I can’t talk about what we have in mind, but it’s going to be a hell of a ride.”

A superhero rooted in local ethos

Though when the sequel will get going is not sure, it is clear from the words of the producer that it would also be directed by Basil Joseph who has helmed the current release. To a a question whether Shibu (played by Guru Somasundaram) will be there as the antagonist, the producer replied: “I can’t talk if Shibu is there or not at this stage. My entire team, led by Basil Joseph, will be there to execute our plans. As I said, we have bigger things in mind, having been given a red-carpet reception now.  It’s the licence the audience has given us to take the franchise to the next level.”

Indeed it is a fact that Minnal Murali has kindled the imagination of the fans who had been longing for an Indian superhero. To be sure, there have been Indian superhero films in the past. Like the late 80s hit Mr India, whose soul lies in the superhero concept. But alas, superheroes need to have a look and feel. Mr India was mostly invisible.

But what about, say Krrish? Well, it was a superhero film alright. But its sensibilities were not Indian.

Minnal Murali, on the other hand, is pretty rooted and its feel and fervour are decidedly local. A superhero who doesn’t discard his rubber slippers and veshti. And that is the movie’s strength. Such a superhero deserves an extension in the form of a sequel.

For his part, the film’s leading man, Tovino Thomas too has said “We have an interesting idea ready, which Basil shared with me during the shoot. So, let’s see how it goes.”

Just that Minnal Murali 2, if and when it releases, will most probably in theatres. The OTT release will take time. Apparently there are a few things that even superheroes cannot win: The commerce side of movies in India, for one.

What’s Worth Streaming: Here’s what’s worth streaming in January 2022 (and why you can skip Netflix for once)

Your next mouse might come with an SSD inside

Your next mouse might come with an SSD inside