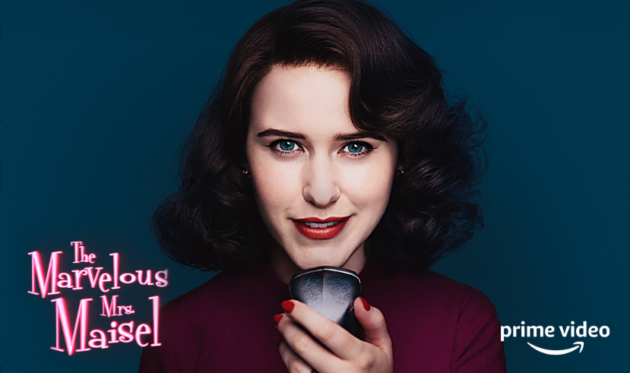 Amazon Prime Video’s “The Marvelous Mrs. Maisel” was marvelous again on Tuesday, scoring 12 Emmy nominations to help the tech giant’s streaming service notch a total of 30 — up from 20 last year. Lizzo’s “Watch Out for the Big Grrrls” received a nomination for Outstanding Competition Program for Amazon, which trailed several other streamers in the race for small-screen supremacy. HBO and HBO Max, powered by the series “Succession,” led the pack with 140 nominations, followed by Netflix with 105. Hulu had 58 noms, Apple TV+ had 52, Disney+ had 34. The Emmy Awards are Sept. 12 on NBC.

: Nearly one-third of older Americans have less than $10,000 saved for retirement