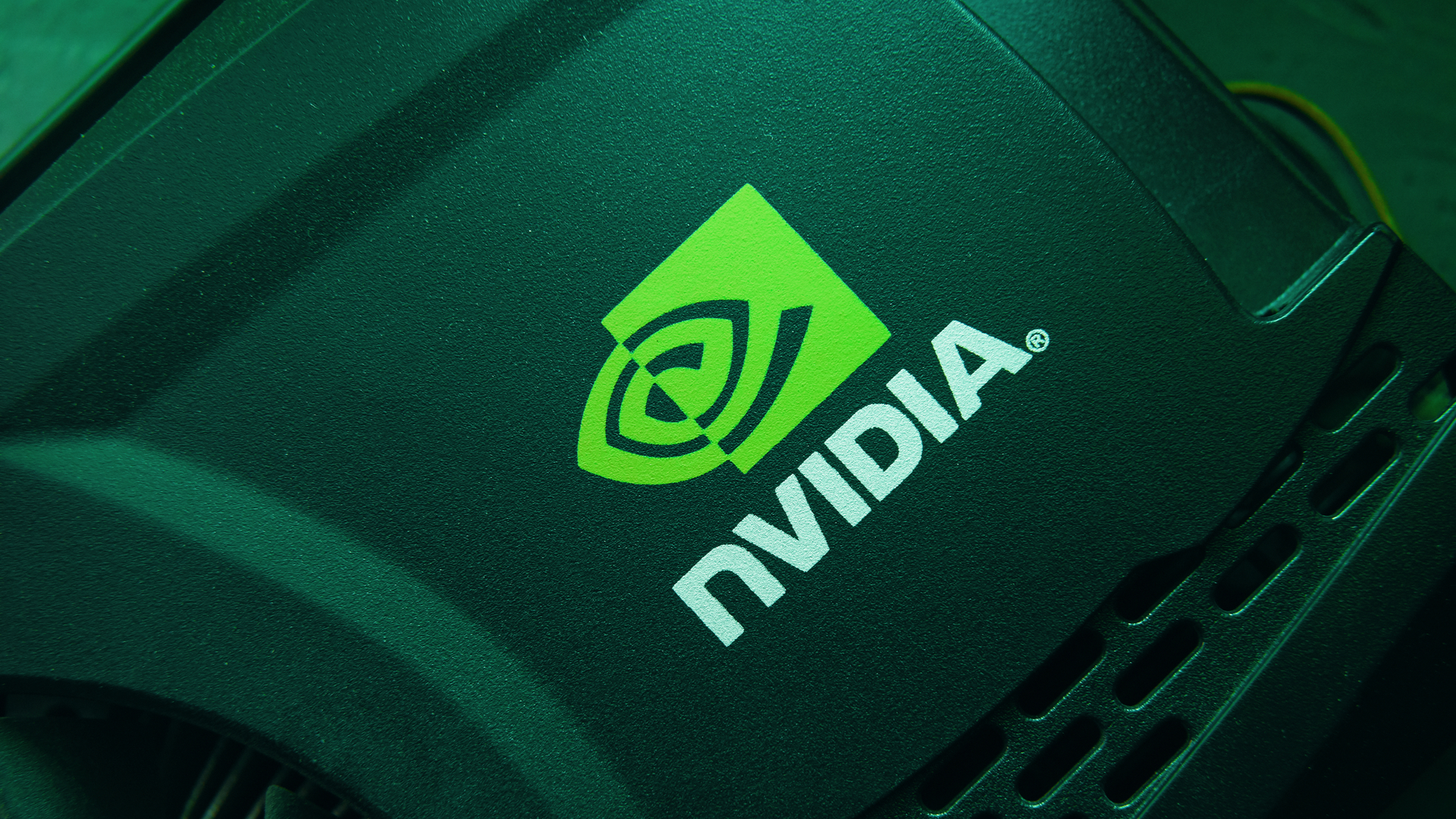 Nvidia appears to have been hit with a potential cyber attack this week, which has reportedly “completely compromised” parts of its business, forcing the tech giant to take some services offline.

The report comes from The Telegraph and says that the cyberattack has taken parts of Nvidia’s business offline for at least two days, coinciding with the recent Russian invasion of Ukraine and its subsequent cyber warfare operations against Ukraine.

“We are investigating an incident,” An Nvidia spokesperson told TechRadar. “Our business and commercial activities continue uninterrupted. We are still working to evaluate the nature and scope of the event and don’t have any additional information to share at this time.”

The Telegraph report says that the company’s email systems and developer tools were suffering from outages in the last two days from what is believed to be a malicious intrusion into the company’s network, though no culprit has been identified or even if the problem is a cyberattack.

There is no evidence at this point implicating bad actors in Russia or Russian security services in the disruption, but western governments have been on heightened alert for potential retaliatory cyberattacks from Russia after the imposition of sanctions following Russia’s invasion of neighboring Ukraine.

Nvidia is best known for making graphics processors, but it has established itself in other critical areas like machine learning and cloud services, giving the company larger national security exposure than in the past.

So far, it isn’t known if anything was taken from Nvidia servers or if the disruption was purely that, disruption for the sake of disruption.

This story is developing, and has been updated with a statement from Nvidia about the potential breach.

Personal Finance Daily: ‘One of the best tax-saving deals ever’ and 3 other ways to earn tax-free income and a 2021 white Christmas? Why that’s less likely even where it typically snows