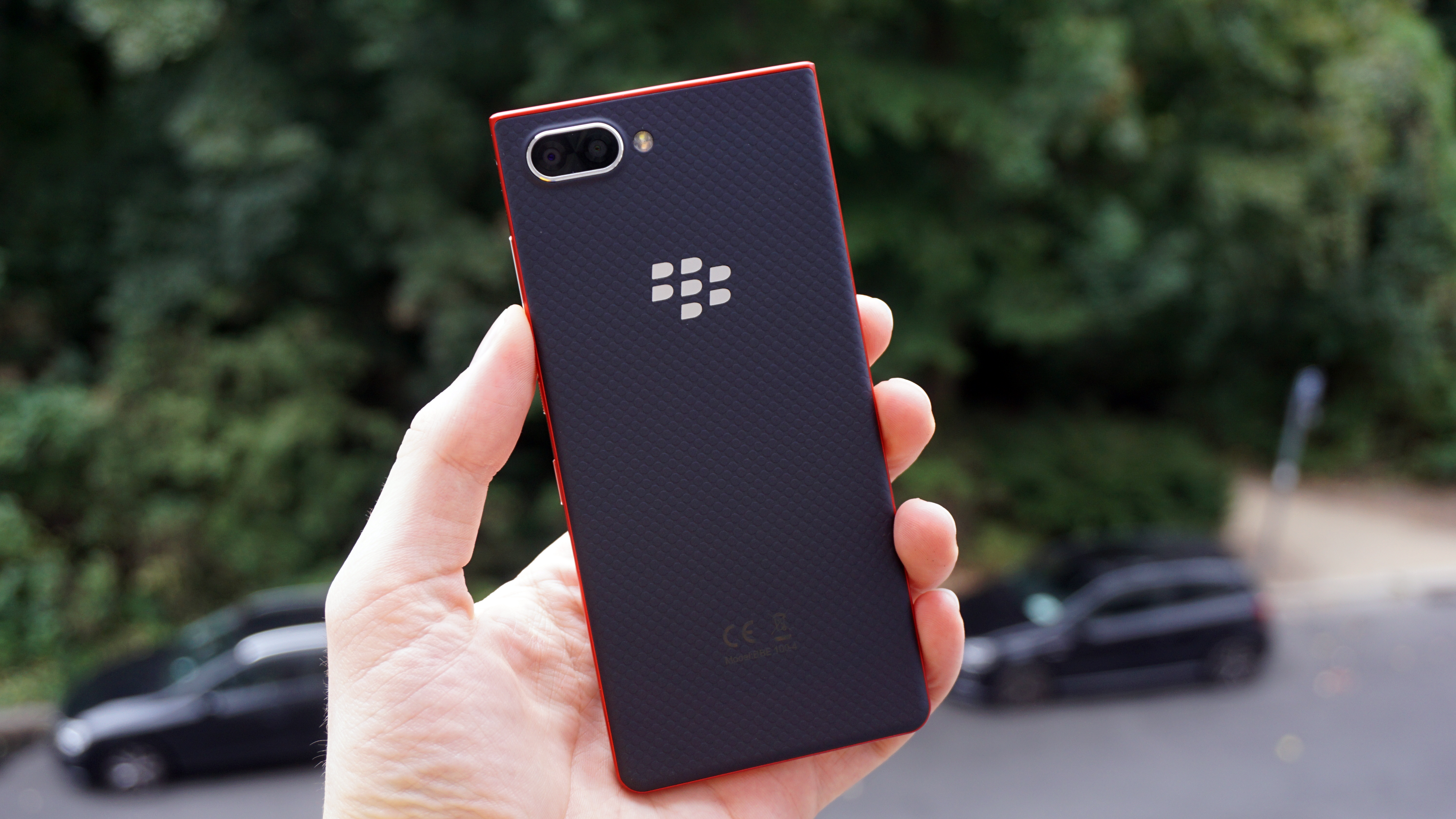 Own an older BlackBerry phone? You will likely soon find your handset unusable as certain devices from the company won’t be able to make phone calls, send SMS messages and complete other functions from January 4.

BlackBerry has confirmed it is dropping support for BlackBerry OS devices, but this doesn’t impact more recent devices from the company that run Android software.

A statement from the company said, “The legacy services for BlackBerry 7.1 OS and earlier, BlackBerry 10 software, BlackBerry PlayBook OS 2.1 and earlier versions, will no longer be available after January 4, 2022.

“As of this date, devices running these legacy services and software through either carrier or Wi-Fi connections will no longer reliably function, including for data, phone calls, SMS and 9-1-1 functionality.”

The last device to run this software was introduced in 2015, which was the BlackBerry Leap. This means anyone using these older devices will find their devices are at best unreliable, and at their worst they will be unusable as a mobile phone.

If you own a BlackBerry device running Android software, those will continue to get support.

The BlackBerry brand has now been sold to a company called Onward Mobility that has said it will continue to makes devices with the name. It has previously promised a 5G BlackBerry device in 2021, but it’s now thought that’ll be introduced in 2022.

Analysis: Inevitable, but frustrating for some

Older BlackBerry devices losing support isn’t a huge surprise, and it’s unlikely many of these devices are still in use. Nevertheless, it is a sad turn of events for those who like using these unique devices.

2015 was the last time we saw a BlackBerry OS device, and while that is a long time in the world of smartphones it isn’t a huge amount of time for those who want to remain with the same smartphone for a long time.

It would have been feasible to buy a BlackBerry OS device in 2017 or so brand new, so that would only be around four years of use before the phone lost all support for basic functionality.

BlackBerry’s message here is also clear that it won’t be usable, rather than it just losing access to certain features. It’ll mean you can’t even reliably phone the emergency services, so this will be unuasable for the average person.