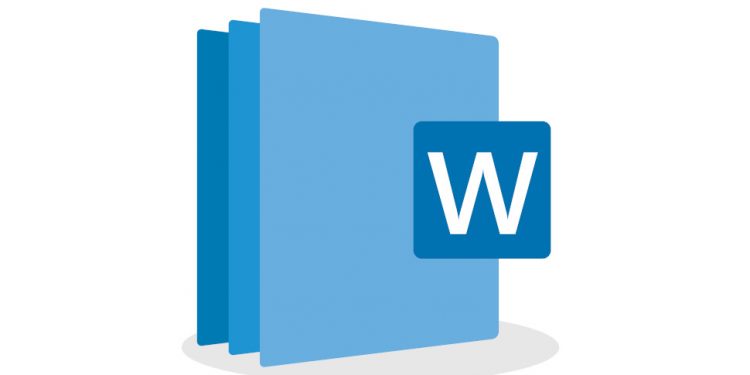 Microsoft has announced that its popular predictive typing feature will soon come to Word on Mac.

The Editor Text Predictions tool anticipates your next words and suggests words or phrases as you type, potentially expediating the writing process for the slow typists among us.

Apple customers will have to exercise patience, however, with the feature not expected to be widely available until September.

When the feature does eventually roll out, Office 365 users will be able to switch it on by heading to the status bar and choosing “Text Predictions: On”.

To accept the suggested text, press the “Tab” or “Right-arrow key” on your keyboard, and continue typing. And to ignore a suggestion, just keep typing or press “Esc”, and the suggestion will disappear.

Although users of Word on Mac will celebrate the upgrade, some components of the Microsoft office software suite are having their features trimmed.

For example, the company recently announced that the Money in Excel offering will be dropped from its spreadsheet software starting June 2023.

The tool let users automatically pull in financial data from bank accounts, credit cards and investments for tackling budgeting and delivering better management of their finances.

Unfortunately, prices for Office 365 have also risen across the board, after over a decade of minimal if any changes.

As of March 15, Microsoft 365 business plans all increased in price, with the most complete package (Microsoft 365 E3) now costing $36/user/year. Thankfully though, these pricing changes do not apply to the company’s consumer or education products.

Where Should I Retire?: Where should I retire? I want good weather, lower taxes and access to ethnic groceries. ‘Why is it so hard to check all the boxes?’