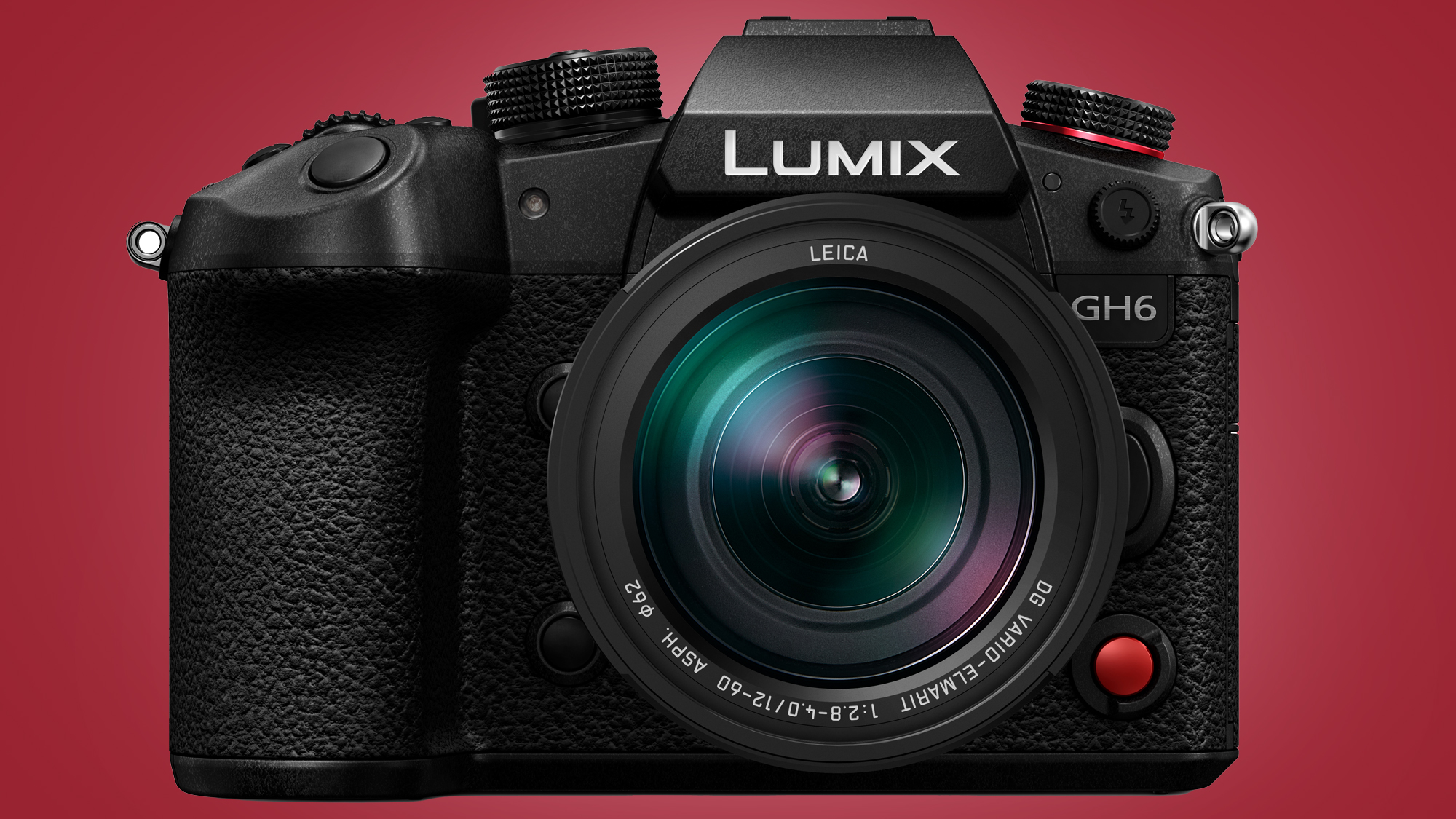 The GH6 succeeds the Panasonic Lumix GH5 and GH5S, which respectively launched in 2017 and 2018, and is a complete redesign of those cameras, bringing a new 25.2MP Four Thirds sensor, processor and body design.

Although the GH6 is a hybrid camera, its headline features are its video powers, which match pricier full-frame cameras like the Sony A7S III and Canon EOS R5. It can shoot 5.7K/60p video with 4:2:0 10-bit color depth internally, along with 4K/120p slow-motion clips (also in 4:2:0 10-bit).

If it’s high-quality 4K video you’re after, the GH6 will also shoot 4K/60p 4:2:2 10-bit internally, and can simultaneously output the same footage over HDMI to an external recorder. All of these video modes are processor-intensive, of course, but the GH6 promises unlimited recording times in all modes thanks to its built-in fan cooling. 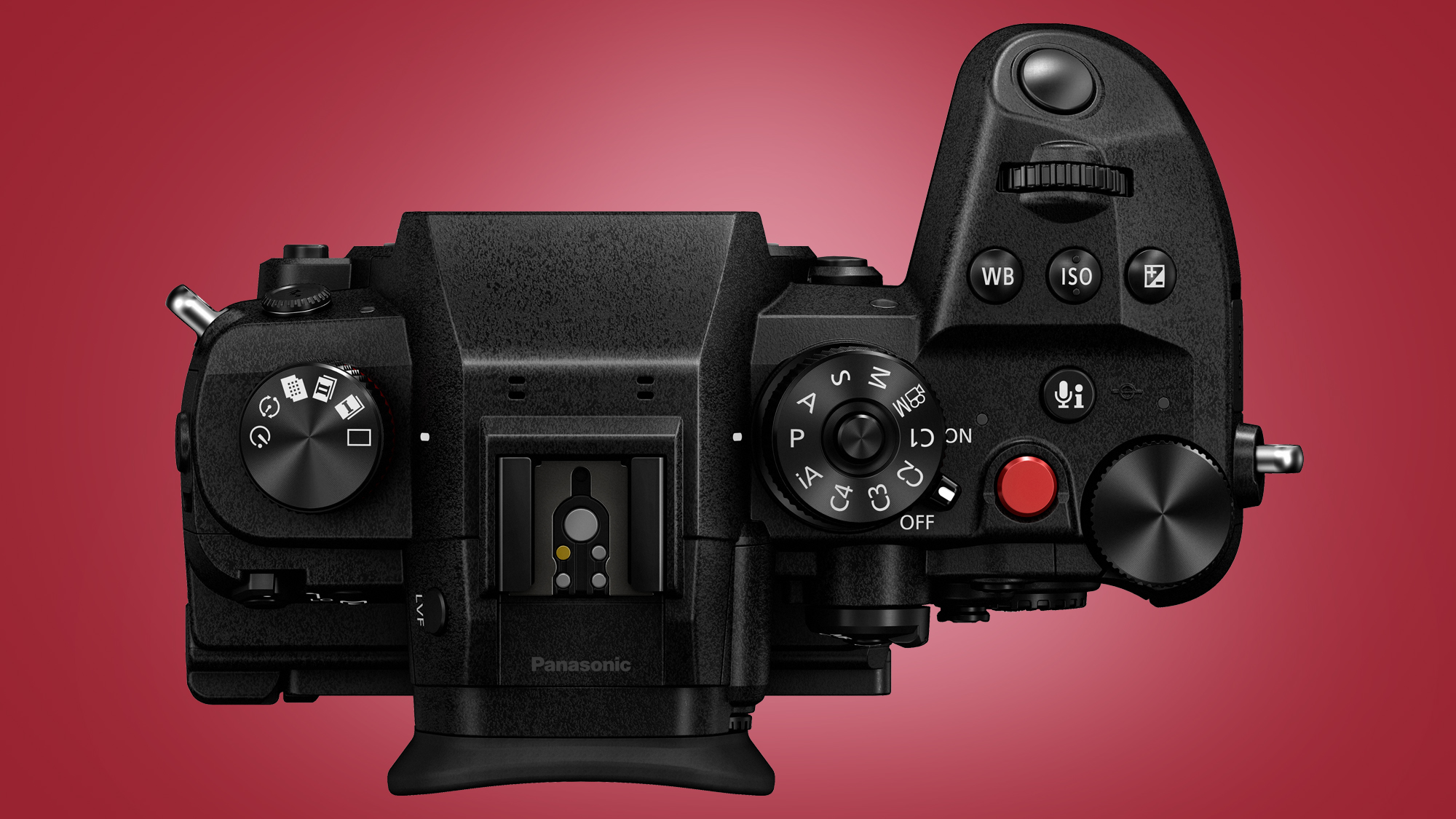 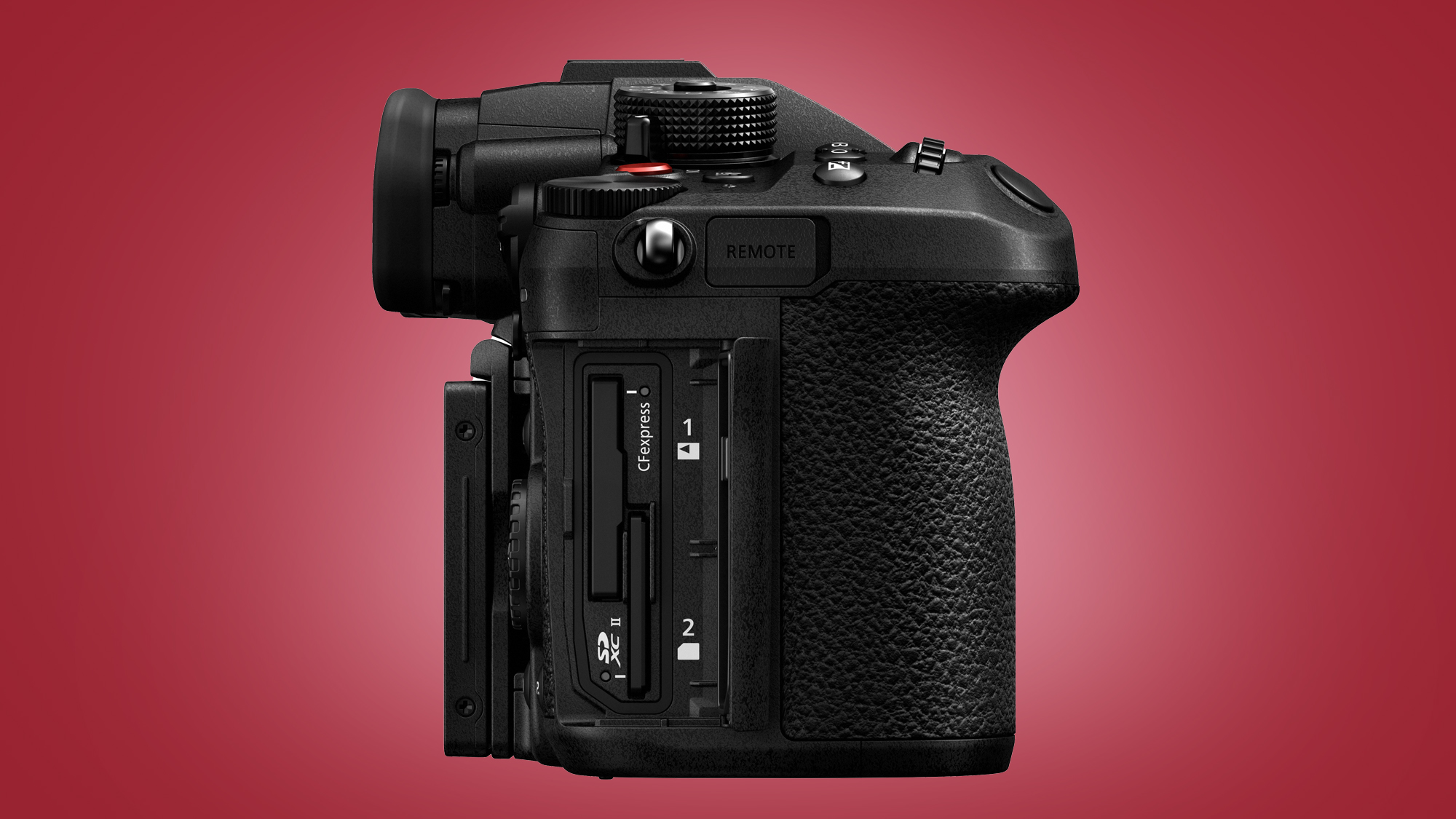 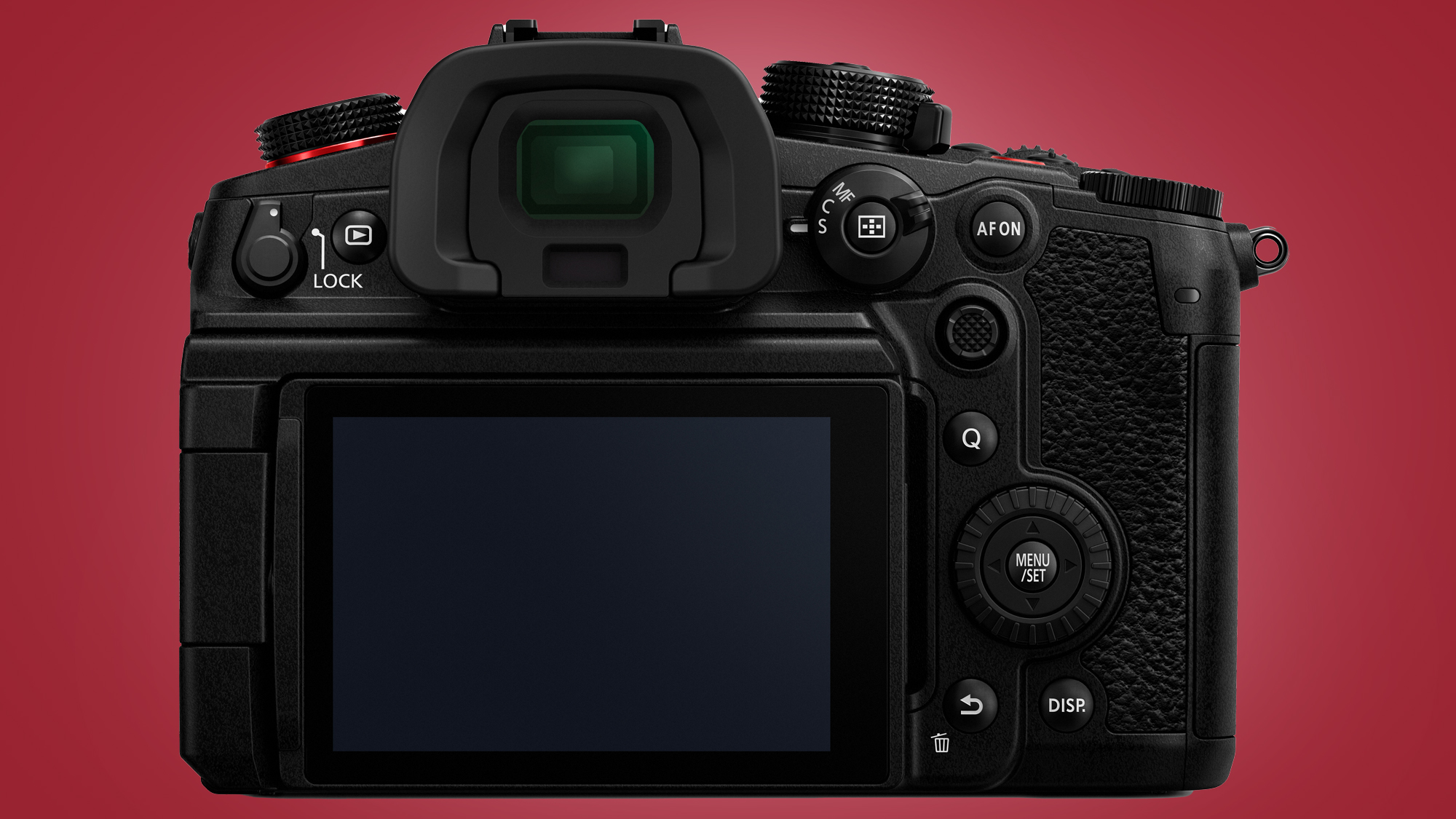 The flipside of these new cooling fans is that the GH6’s body is a bit heftier than its predecessors. In fact, the GH6 is bigger and heavier than the Sony A7S III, a full-frame camera that sits top of our best video camera guide. Panasonic’s new Micro Four Thirds flagship weighs 739g (compared to the 614g A7S III) and is almost 100mm thick, which means it doesn’t quite have the compact charm of its predecessors.

Still, what you get in return is an absolute brute of a video camera that offers pro-level video skills that match any cameras from the likes of Sony, Blackmagic and Canon. Because the GH6 has a CFexpress Type B card slot (alongside a standard UHS II one), you can even shoot 5.7K/30p video in the industry-standard Apple ProRes 422 HQ and ProRes 422 formats internally.

Other physical improvements include the new 3.68-million dot electronic viewfinder (with 0.76x magnification) and the excellent ‘free-angle’ touchscreen we saw on the Panasonic Lumix S1H, which can move in virtually any direction and lets you plug in both a USB-C cable and full-size HDMI without blocking your view of the screen.

Perhaps the only slight downer from the GH6 announcement is that some additional features won’t arrive until a future firmware update, which currently has no release date. These features include the ability to shoot in Cinema 4K ProRes 422 HQ and ProRes 422 internally, USB-to-SSD recording and the option of recording 4K/120p raw video externally to an Atomos Ninja V+.

Analysis: A video powerhouse with one familiar flaw 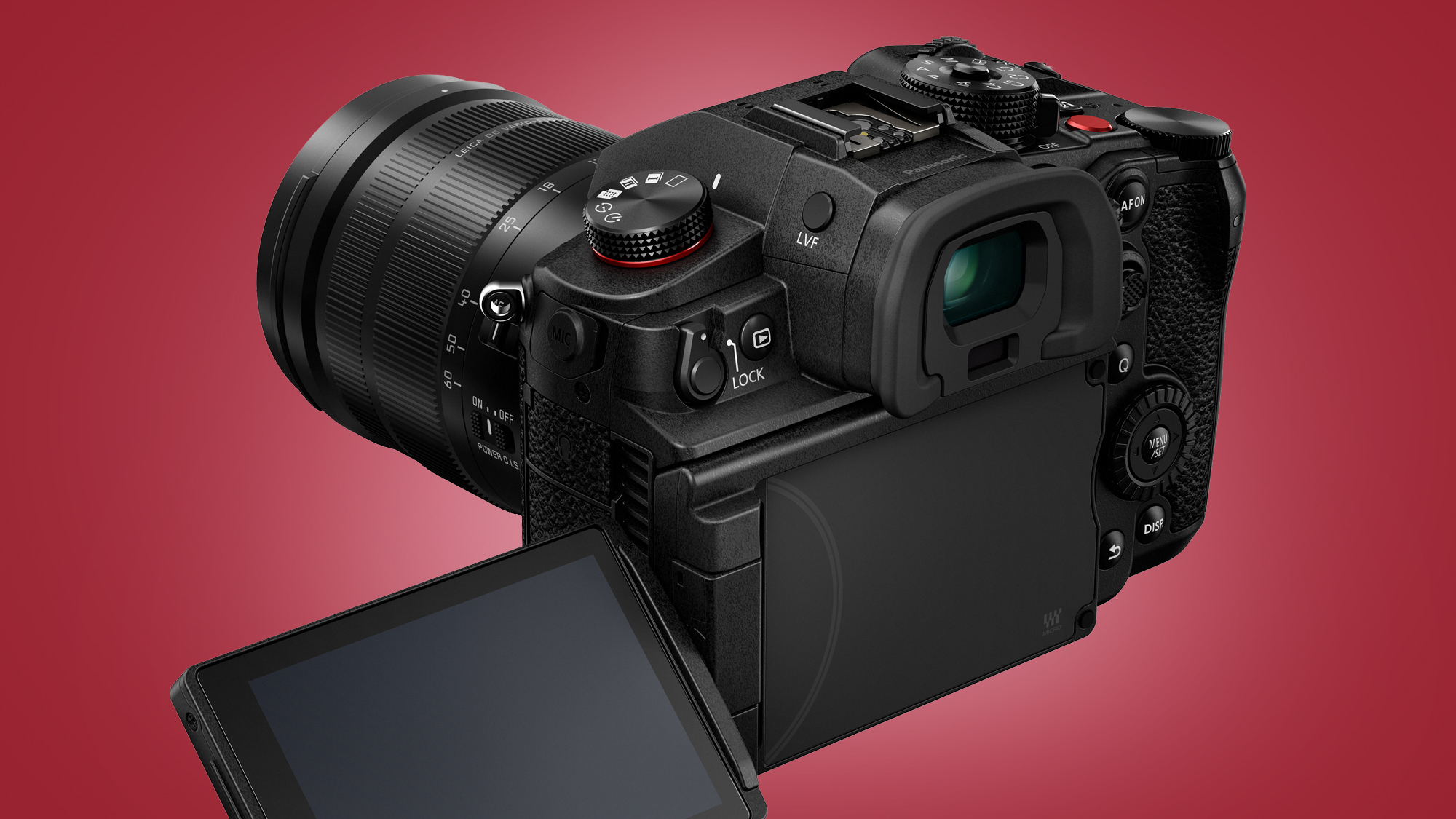 The Panasonic GH6 is shaping up to be one of the best video cameras you can buy, even if it has a familiar autofocus limitation. Like all GH-series cameras, it relies on contrast-based DFD autofocus, a technology that traditionally lacks the outright speed of the latest hybrid autofocus setups.

Still, we found the Panasonic GH5 Mark II’s autofocus worked pretty well in most situations, and if you large rely on manual focus pulls – as many professional shooters will – then it’s unlikely to be a major issue. The rest of the GH6’s feature set also gets an awful lot right.

Our hands-on Panasonic GH6 review praised its dizzying array if video skills, including 5.7K/60p and 4K/60p modes, which have been crammed in alongside 7.5-stops of image stabilization, 4-channel XLR audio recording powers, and a useful rear screen that you can angle in almost any direction.

Then there’s the practicality of that fan-powered cooling. While some hybrid cameras like the Canon EOS R5 and Fujifilm X-T4 have powerful video features, they are somewhat limited by overheating or recording limits. Panasonic says there are no such concerns in any of the GH6’s modes – and if you use an external power source, the only restriction should be storage space.  We’re looking forward to testing the GH6 more to see if that is indeed the case.

Also, while the Panasonic GH6 isn’t exactly cheap, its price tag does also compare favorably to its closest rivals. It’s cheaper than most of its photography-focused rivals, including the Sony A7 IV, Canon EOS R6 and Nikon Z6 II, and slightly pricier than the Blackmagic Pocket Cinema Camera 6K Pro. The latter can also record Apple ProRes, but even lacks continuous autofocus – so while the GH6 may not be top of the AF pile, it should prove to be popular among both YouTubers and pro fans of the GH series.