In all the years we’ve been playing the best PC games, 2022 has by far been the weirdest year. Not only are things like ray tracing and AI-accelerated supersampling industry-wide buzzwords, but huge hardware shortages have made the hobby more expensive than it’s ever been. And because the world of PC gaming is in such a strange place, we thought it’d be a good time to take a look into the future and try to guess what PC gaming will look like in the coming year.

And it looks like 2022 is going to be a pretty exciting year – new graphics cards and a whole lineup of games that won’t be hampered by the last-generation consoles, the PS4 and Xbox One.

Frustration could come hand in hand with that excitement, though, especially if you’ve been mashing your F5 key in hopes of getting a new graphics card, only for new ones to come out before you can buy an RTX 3080 at a reasonable price. Who knows – indie games could become even more popular on PC. 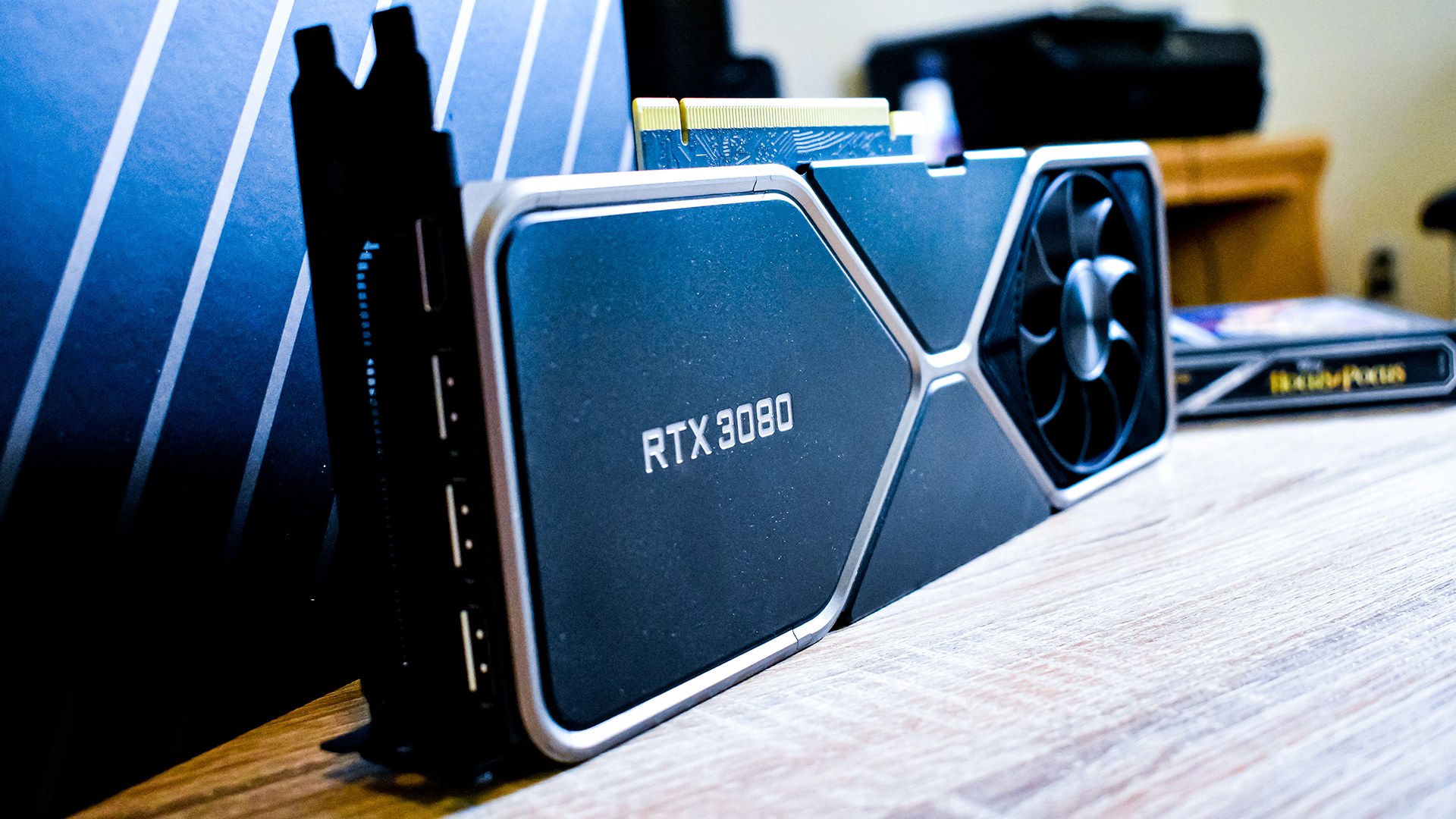 Please give us more graphics cards

One of the hardest things to deal with in 2021 was the huge shortage in silicon. While this affected the entire world, it was a huge blow to PC gamers that were looking to upgrade – especially following the launch of some of the best graphics cards we’ve seen in years.

The Nvidia GeForce RTX 3080 launched in September 2020 and was a huge upgrade over the previous generation’s RTX 2080 Super, but even now, more than a year after it first hit the shelves, it’s incredibly difficult to find. It would be one thing if it was just out of stock, but we’ve been seeing people buying up the cards and reselling them at a huge markup to the point where you can expect to pay double what Nvidia initially charged.

And now that we’re expecting to see Nvidia unveil the RTX 4080 in late 2022, we just hope that it becomes at least a little easier to get your hands on a new graphics card. It’s easy to imagine that there are going to be a lot of frustrated folks if they’ve had to wait on the sidelines for two generations because there hasn’t been enough supply to upgrade their gaming rigs, especially as PC games jump up in system requirements, as the Xbox One and PS4 finally get left behind. 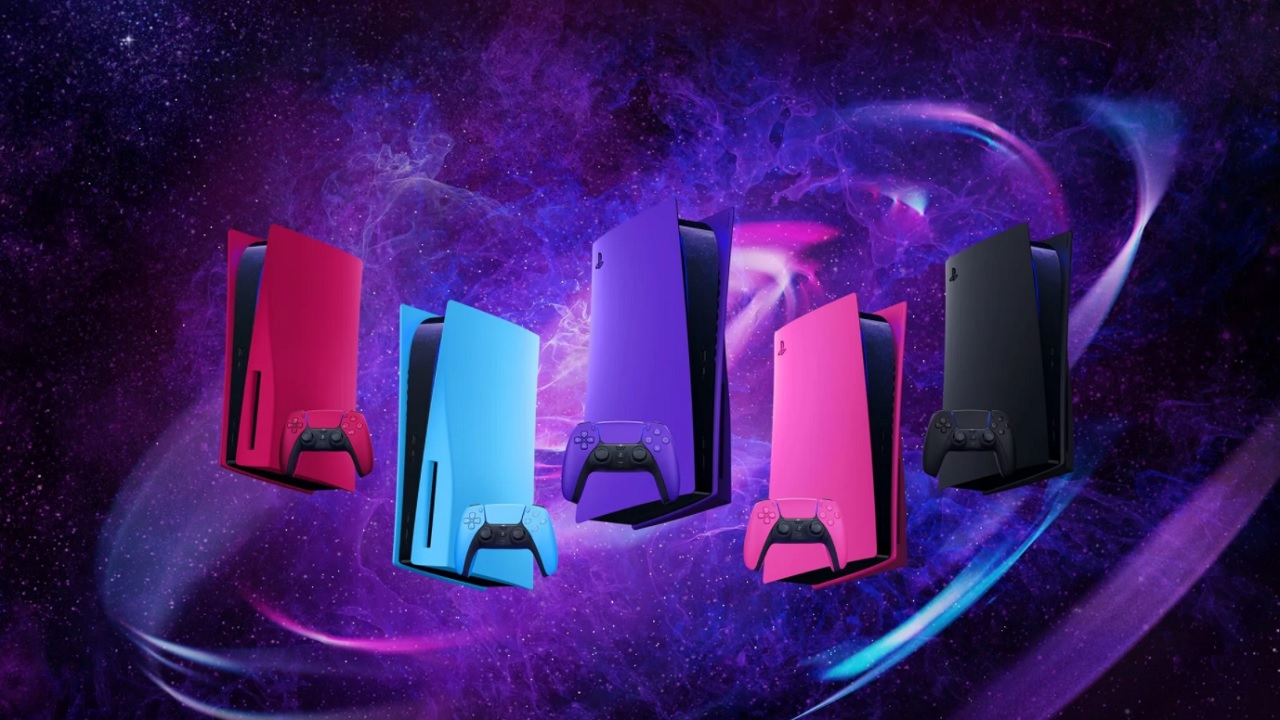 As PC gamers, whenever we hear console manufacturers talk about “next generation” technology, we always have to hold ourselves back from chuckling a little bit. Most of the tech that’s in the PS5 and Xbox Series X has been in PCs for years, and now we’re starting to see more games take advantage of it.

But one of the biggest advancements is in storage technology. Both the Xbox Series X and PS5 have incredible PCIe 4.0 SSDs, which is certainly not something new, but also have new storage APIs which let processors access the storage a lot faster. Luckily in Windows 11 we now have access to DirectStorage, which is a storage API which will let PC games have access to your computer’s SSD much in the same way that the new consoles do it. That means that all the promises of gigantic and seamless open worlds that load environments so fast they don’t need loading screens might actually come to fruition soon. We’re not sure if it’s going to happen in 2022, but we hope to at least see it getting started.

And of course we can’t talk about gaming tech these days without mentioning ray tracing. Everyone’s favorite buzzword has been seen in more and more games these days, and it’s starting to be rare to see AAA games launch without some form of it. We have been told repeatedly by folks both at Nvidia and AMD that ray tracing will eventually supersede rasterization as the default rendering method. That always sounded a bit pie-in-the-sky for us, but seeing just how many games have worked the tech in recently, we don’t think it’ll go the same way as PhysX did. Ray tracing is slowly moving from a buzzword to a mainstay in PC gaming and honestly, we’re here for it – as long as we can solve the GPU supply issues. One thing that has been really hard to swallow with the launch of the new consoles is the jump in price for new games, and luckily it doesn’t seem like that has quite taken root on the PC. But that could change!

We’ve already seen the start of it. When Final Fantasy VII Remake: Intergrade launched on the Epic Games Store in December 2021, it launched for $69.99, even though it’s basically a port of an old game. And honestly we won’t stand for it.

One of the biggest benefits of PC gaming is that while the initial hardware is more expensive, it’s genuinely cheaper to buy games. While that usually does only apply to games that have been out for a while, with big seasonal sales like the Steam Winter Sale going on right now – this is the last platform where games should be that expensive.

So heading into the new year, we really do hope that FF7R is the exception rather than the new rule. Because while it almost seems like old news that games are suddenly 15% more expensive, it’s still relatively recent, and there’s still time to push back against it on PC. 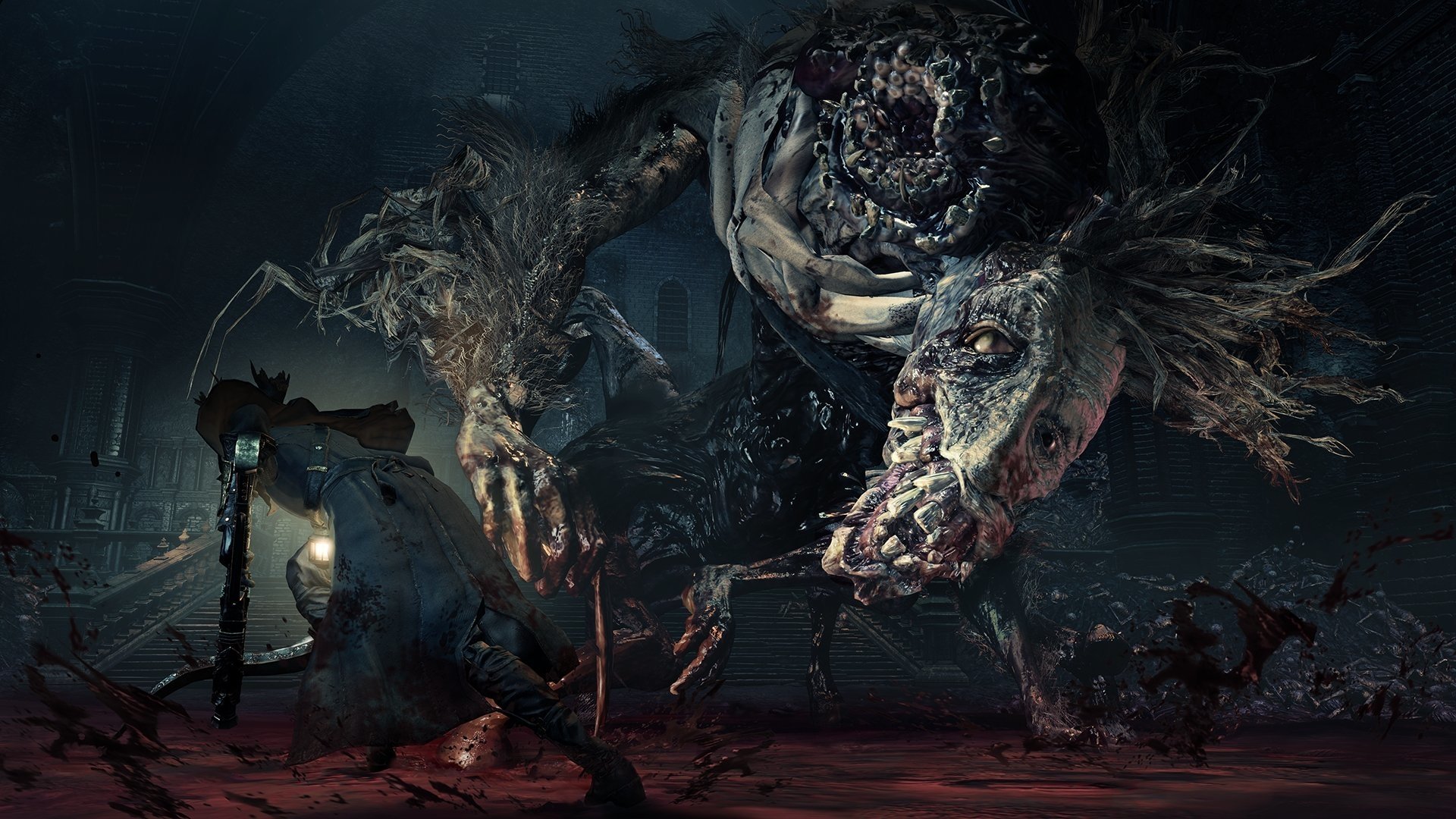 At this point, nearly seven years after its initial release on PS4 we probably will never see Bloodborne make its debut on PC – at least beyond playing it through PS Now. But that doesn’t mean we’re ever going to stop asking for it. There are some (us included) who think it’s the best game From Software has made to date, and we would love to see it make its way to our favorite gaming platform.

And while this has always been something we never expected to actually materialize, we’re starting to get a little bit of hope, mostly because Sony has started to put more and more games on Windows. We’re going to see Uncharted and God of War in 2022 at least, and while we’ll never get new PS5 games the same day as the console players, we really don’t think it’s too much to ask for a 7 year old title.

And while we do just want to play Bloodborne while having Discord interrupting us in the background like we do with all our games, we especially want to see Bloodborne on PC because that’s where the game could reach its true potential.

The original launch on PS4, while one of the best games ever made, is still kind of a mess on a technical level to this day. There are sections of the game where the framerate tanks, and every time you die you have to go through a lengthy load time making an already punishing game even more frustrating.

On PC, Bloodborne could easily run at 4K with a 60 fps locked framerate. And while we usually want everything running at a minimum 60 fps, it’s even more important with a game that relies so heavily on reaction times and fast-paced combat.

Listen, we know it’s never going to happen, but let us dream.

The parallels between the nickel-trading fiasco and the LIBOR scandal