Severance review: how does Apple TV’s whip-smart satire on office culture stack up? 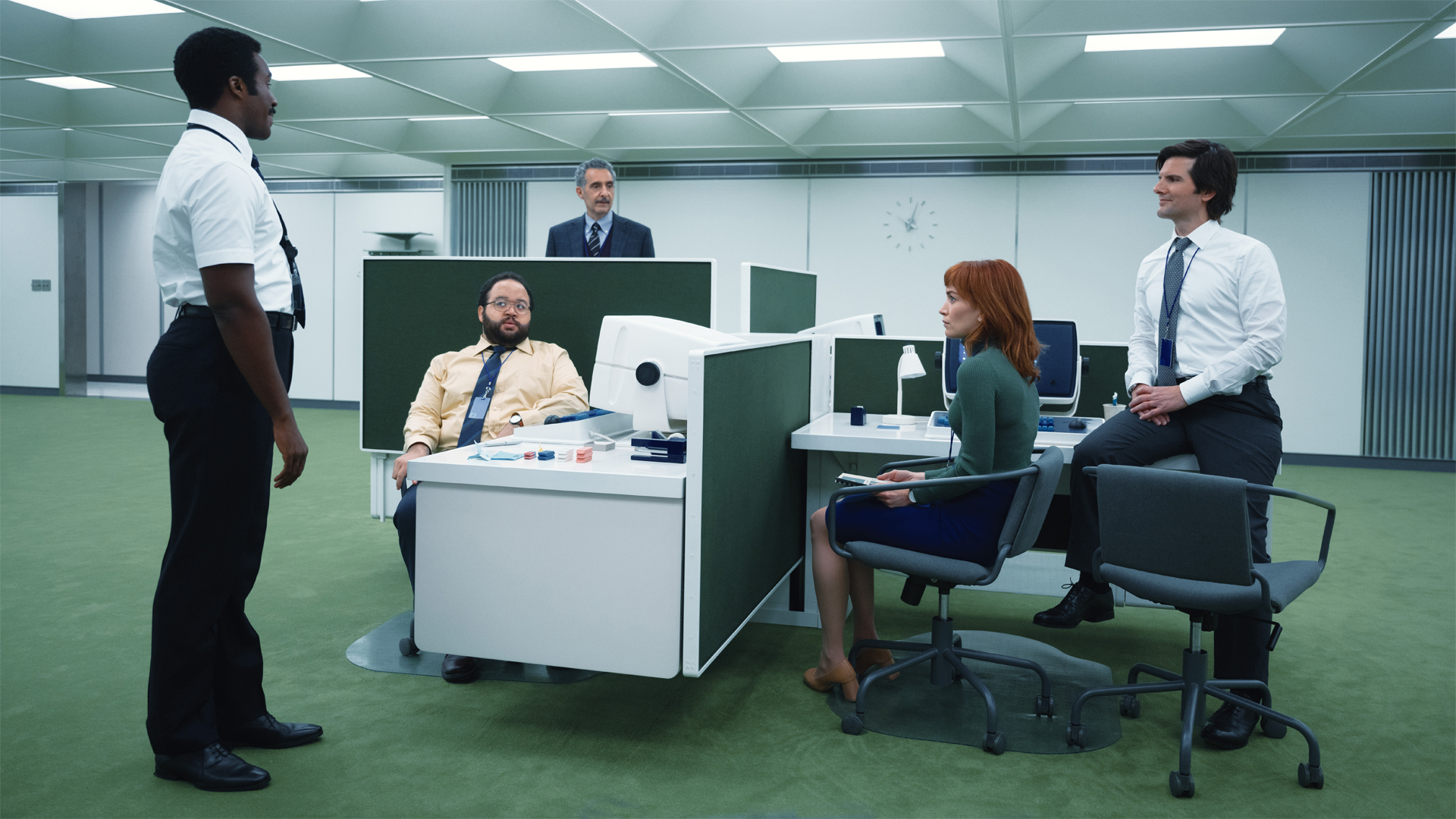 This classy Apple TV Plus drama was greenlit before the coronavirus pandemic hit, but its offbeat, satirical take on workplace culture couldn’t feel more relevant in a post-lockdown world. Severance’s bleak, comedic vision offers a vaguely dystopian, sci-fi solution to humanity’s perennial quest for that elusive work/life balance – if Franz Kafka had written Office Space, it may have looked something like this.

Across the slow build of its early episodes, Severance opens the doors on the mysterious Lumon Industries. Employees are discouraged from asking too many questions about what it does, but whether they work in “Macro Data Refinement” or “Optics and Design” (every department has a blandly meaningless title), they have one thing in common: they’ve all undergone a surgical procedure to “sever” their work selves (“innies”) from the people they are in the outside world (“outies”).

As soon as a staffer walks through Lumon’s doors, a microchip implanted deep inside their cerebral cortex removes all memories of the person they are. The innies are office drones in the most literal sense, their lives having no meaning beyond the daily 9-to-5. Meanwhile, what happens in Lumon stays in Lumon, as the outies remain entirely oblivious to the ins-and-outs of their employment – they’re essentially separate individuals inhabiting the same body. 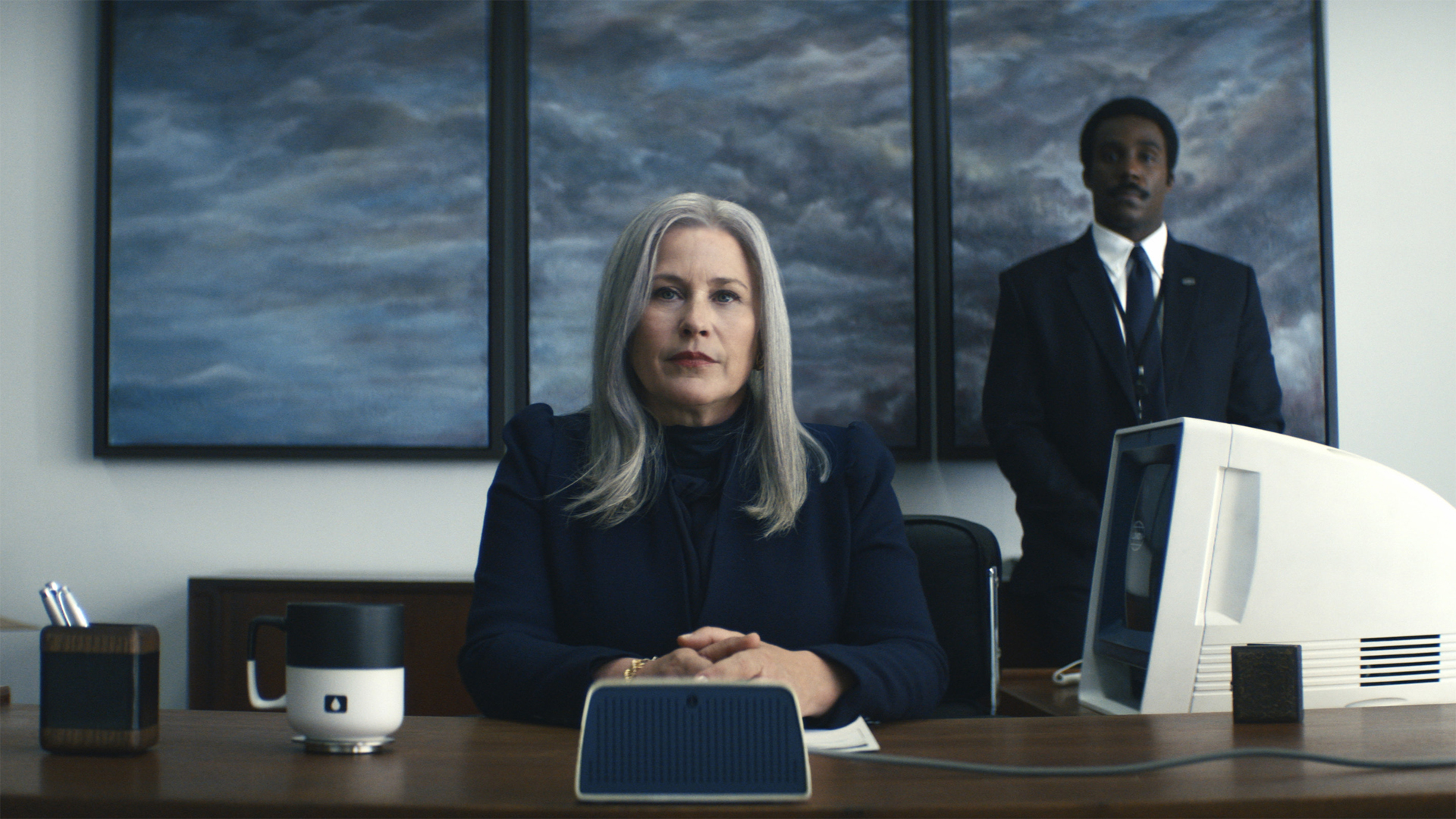 Severance is a smorgasbord of meaty existential questions, but it’s also smart enough to realise that it would be little more than a philosophy lecture if it didn’t have a memorable set of complex characters at its heart.

In the tradition of Being John Malkovich and Eternal Sunshine of the Spotless Mind – Severance’s high concept and precision-engineered quirks owe a big debt to screenwriter Charlie Kaufman’s filmography – Severance never gets bogged down in the outlandish tech that makes the brain splicing possible. It’s a smart move that keeps the show focused on the implications of being severed: are you still the same person if you have no recollection of your friends, family or outside interests? How much do our jobs give our lives meaning? Is it ethical to sentence a part of yourself to a lifetime of drudgery, with no control over their own destiny and little chance of escape? 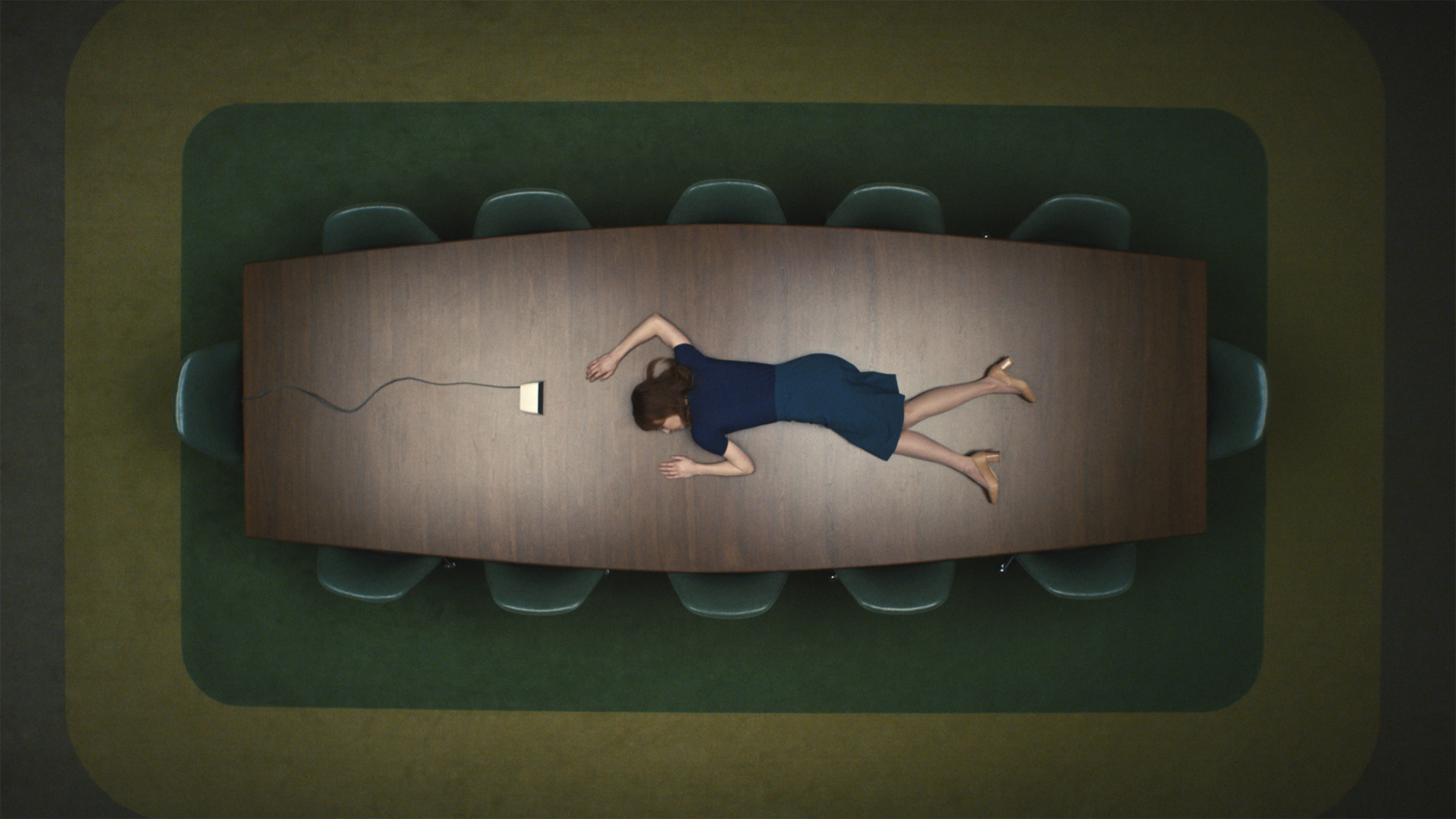 Helly proves there’s more than one way to make your mark in the boardroom. (Image credit: Apple TV Plus)

Given the quality of the premise and the scripts, it’s no surprise that the series was able to assemble the sort of A-list talent that’s become a hallmark of the Apple TV Plus homescreen. Heading up the ensemble is Parks and Recreation’s Adam Scott, who delivers a pair of new twists on his amiable, everyman schtick as Mark, an amiable Lumon staffer promoted to a supervisory role after the mysterious disappearance of his best friend – an event that has repercussions on both sides of Lumon’s walls.

Severance is very much a team effort, however, as each of his co-workers provide their own unique perspective on severed life: company man Irving (John Turturro) is a stickler for rules, Dylan (Zach Cherry) is a born cynic, and Burt (Christopher Walken) is, well, Christopher Walken. The most powerful story arc, however, belongs to Lumon newbie Helly (Britt Lower), whose struggles to accept the terms of her employment are the clearest sign that all is not well in the company’s beige halls.

Indeed, there’s a sensitivity to the way Severance deals with loss, depression and even a forbidden office romance – despite the fact the show rarely strives for realism. There’s a deliberate heightened quality to the whole season, whether it’s the otherworldly, deliberate speech patterns of the characters – seemingly lifted right out of a Coen brothers movie – or Lumon’s retro-futurist take on office life. Like the Time Variance Authority in Loki – which presumably hired same interior designers – the bland, characterless rooms and corridors give Severance a timeless quality, the unashamedly analogue tech keeping employees separate from the outside world as they carry out their monotonous day jobs. What exactly are they doing on those computers? (Image credit: Apple TV Plus)

All these elements combine to create a cleverly engineered mystery, that thrives on the fact its characters know less than – usually half as much as – you do. While Severance could easily have cut a couple of episodes from its run without sacrificing much plot – it has a habit of delaying its big reveals way past the point of plausibility – this is a brilliant piece of world-building, that demands your constant attention as it drip-feeds crucial information.

Once it’s found its feet three or four episodes in, it becomes the TV equivalent of a page-turner. Severance doesn’t have answers to every one of its many questions, but at least it answers them with a lot of style. 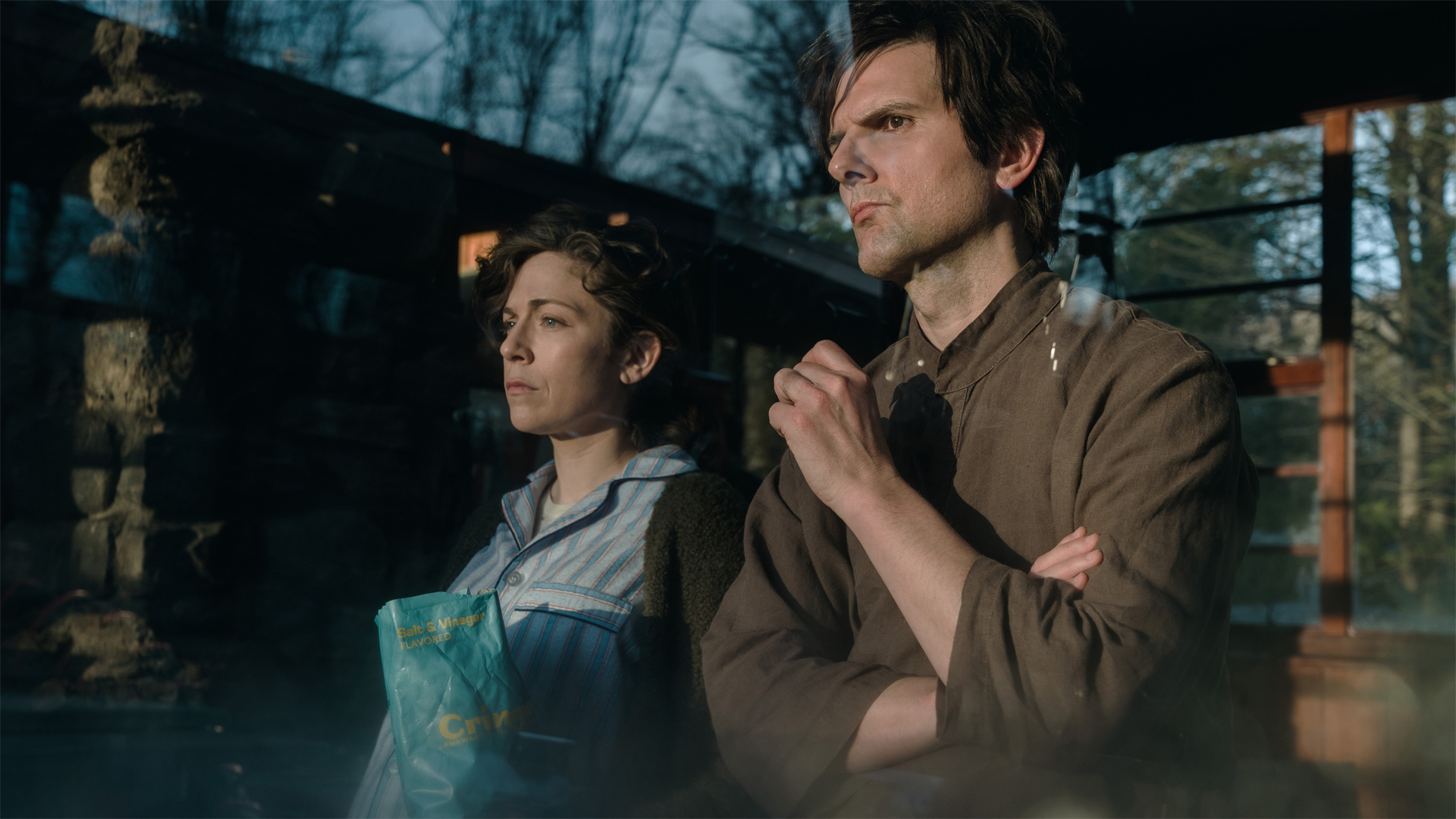 Apple TV Plus assembles a quality cast for a whip-smart satire on office culture. While Severance occasionally flirts with overdoing the quirks, its memorable characters, wonderfully clinical production design and brilliant premise ensure this is a worthwhile sci-fi secondment.

The first two episodes of Severance are available to stream now on Apple TV Plus. New episodes will debut on Fridays.