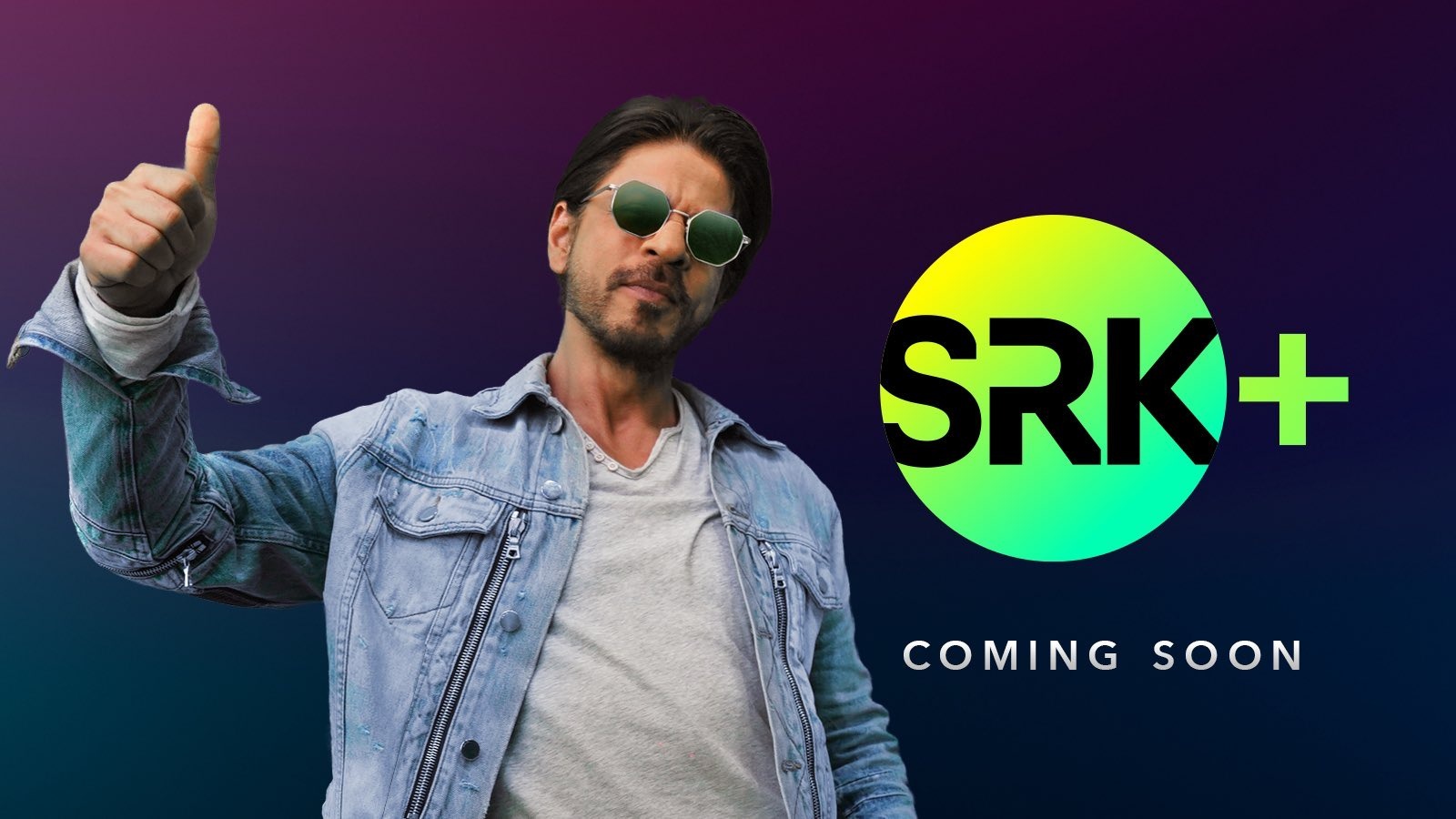 In a quick turn of events, Bollywood superstar Shah Rukh Khan today announced the launch of what looks like his OTT platform. “Kuch kuch hone wala hai, OTT ki duniya mein (sic).” This was the terse Tweet from Sharukh Khan, which uses catch-words from his 1998 blockbuster Kuch Kuch Hota Hai, to drop the news that an OTT venture is set to kick-off that will have his association in some manner.

Going by the pic in the tweet, the upcoming OTT platform is likely to be named ‘SRK+’.

In a sense, it was no secret that something was brewing on the OTT front with Shah Rukh’s participation. In fact the Bollywood badshah, as he is called by his fans, had a couple of teaser videos of sorts last year (see below his Instagram post from last year) about his moves on the OTT platform. But it involved Disney+ Hotstar. In any case, they were probably delayed as his son Aryan Khan got into some unsavoury incidents.

Whether today’s announcement is a continuation of his last year’s plan or is it a totally different idea is something that is open to conjecture.

But beyond the laconic social media message today, nothing much is known of his putative OTT platform.

A photo posted by on

Shah Rukh, on the work front, has had a quiet time over the last four years or so. His last film is Zero that released in 2018. He will next be seen in Pathan, the teaser of which was out recently. The action film also features Deepika Padukone and John Abraham, among others. The film is being directed by Siddharth Anand who had earlier made ‘War’ starring Hrithik Roshan and Tiger Shroff. Pathan will mark SRK’s return to the big screen after four years.

As OTT platforms take root in the post-pandemic world, it is inevitable that film stars and film personalities want to have a share in the growing pie. One of the early movers is Shreyas Talpade, who has floated Nine Rãsã, a platform exclusively designed for theatre and performing arts. But it is in a niche segment, and it has hardly made a mark among the public.

Down South, the Telugu and Tamil platform Aha has links with the Tollywood superstar Allu Arjun and his family, who has now become a national sensation thanks to his last release Pushpa.

In the Malayalam film industry too there have been efforts by a couple of actors to float an OTT platform.

But OTT platforms require a lot of investments and actors, and unless they have corporate backing, cannot sustain them for long. India’s major platforms are either players with deep pockets (Amazon Prime Video, Netflix) or existing top TV channels with large content slate (Hotstar, Sony, Zee).

Even here, the competition being what it is, there is quick consolidation happening. Zee and Sony have joined forces. Smaller regional players like Manorama, Eros Now are making themselves available on Amazon Prime platform through what is called Amazon Prime Video Channels.

This being the reality what SRK’s putative platform can come up with is open to question. But it should be said Shah Rukh has a shrewd entrepreneurial spirit. His IPL franchise team Kolkata Knight Riders is a successful outfit.

But suffice to say, SRK would need all his grit and flair to make his latest venture a success.

Shop Idol 2022 – The search for the UK’s best mobile salesperson just got bigger!