Sonos sent people too many speakers in order screw-up, then asked for them back 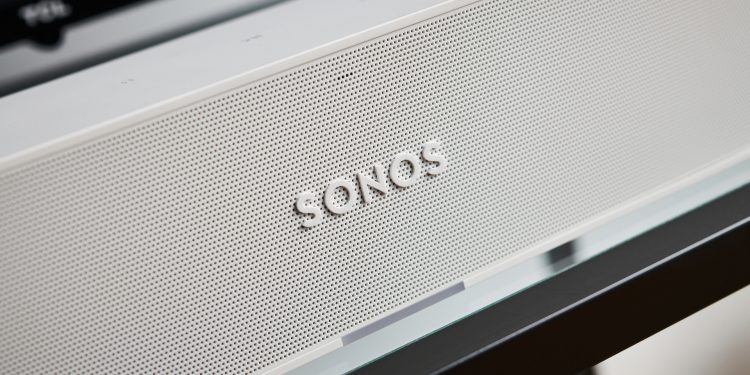 The surprise of Sonos speakers they hadn’t ordered arriving on their doorstep has quickly become a major inconvenience for a number of customers of the multi-room hi-fi system brand.

According to The Verge, Sonos has apparently been sending multiple speakers in error to folk who had only ordered a single device, with the company then proceeding to charge them for the extra units.

The article goes on to explain how in one case a customer was charged over $2,000 after ordering one Sonos Move but ended up receiving seven units of the portable Bluetooth device. Now, we don’t know if you’ve seen how large and heavy a Sonos Move is, but receiving eight of them out of the blue would be… awkward.

It’s currently unclear how widespread the issue is and if the problem is limited to the US, but a thread on the issue also has multiple Reddit users detailing their own similar experiences of being sent devices they hadn’t ordered from the company.

Sonos has since acknowledged the issue, blaming a problem on a system update of their ecommerce platform, and has asked affected customers to return the excess speakers via prepaid return labels, while providing them with a refund for the additional charges.

Nevertheless, with a wait time of up to 10 business days to be reimbursed, some of those effected by the issue have understandably expressed disappointed that they weren’t offered compensation for the inconvenience caused.

We asked Sonos whether the issue is known to have affected any other countries, and whether Sonos has any plans to provide additional compensation. It has declined to comment further at this time.

This person is very relaxed, so probably only received the one Sonos Move… (Image credit: Sonos)

Analysis: Sonos response is out of order

While Sonos can be relied upon to get things rights with the design and performance of their products, that’s not always been the case recently with their approach to customer care issues.

The debacle a couple years back surrounding their controversial and quickly dropped Trade Up program which required customers to put their unsupported, yet still functional speakers into Recycle Mode, thus rendering them unusable, will live fresh in the minds of those once loyal to the brand.

With customers having wrongly been billed for erroneous orders totalling thousands of dollars for this shipping blunder, the issue will have caused more than a small inconvenience, especially with reimbursements set to take over a week.

It’s likely some of those customers affected will have been buying Sonos products for the first time, so it comes as a surprise to find the company hasn’t gone further and offered a discount or compensation for having to deal with the fallout of a problem they didn’t cause. A show of good faith beyond a text apology seems appropriate, in this case.

Market Extra: In `fragile’ financial markets ahead of Fed’s decision, some traders and strategists see risk of instant recession

The disturbing new relevance of theories of nuclear deterrence