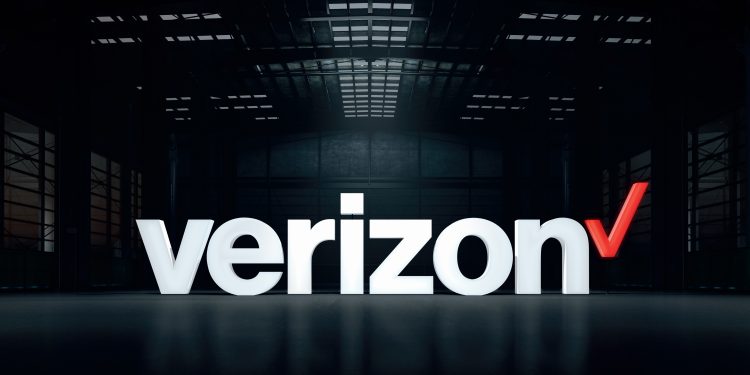 Verizon’s 3G CDMA network will shut down on December 31, 2022, but the carrier revealed it’s handing out free phones to the users who stayed on the old connection standard.

These new phones work on the current 4G LTE network and aren’t anything fancy, just basic flip phones. There are three phones available: the Orbic Journey V (retail value $99.99), the TCL FLIP Pro (retail value $79.99), and the Nokia 2720 V Flip (retail value $79.99). With phones this basic, don’t expect a whole lot out of them. Although the Nokia phone does have Google Assistant and YouTube apps, so that’s at least something.

Unfortunately, 3G holdouts don’t get to choose their giveaway phones. A Verizon representative confirmed that the device they’ll receive will be chosen by the company. It also said to keep an eye out for any notifications from Verizon about the 4G phones. No word on how long it’ll take for the new devices to ship.

Verizon noted that the old 3G cell-service contract will carry over to the new phone at no extra cost. There’s also the option of declining the phone. All you have to do is call customer service and tell them that you don’t want it.

Once people get their new 4G phone, there’s a little bit of setup that they’ll have to perform to get it going. The old 3G phone must be turned off first before activating the new phone. If the 4G device isn’t activated within 30 days, Verizon will do it for you automatically. The company recommends people backup their contacts to Verizon Cloud so they can download them to their new phone. You can find a set of instructions on their website on how to do this. Verizon also recommends taking the old phone to a Verizon store so it can be recycled.

Some people may be hesitant to make the jump because they have accessibility features enabled on their old phones. If that’s the case, Verizon recommends contacting the carrier to find a better solution for their needs.

Out with the old

Verizon was originally going to pull the plug on their 3G network back in 2019 but kept delaying it. According to company Vice President Mike Haberman, the company wanted to give people ample time to switch and to “minimize disruptions.”

As to why they’re shutting down their network, it’s to better support the faster connections and develop new ones. The way it works is that a cellular connection has to share space with other connections on the network. But in turn, that holds back the potential of 4G and 5G speeds. With 3G shutting down, they can put more resources into improving the other standards. Plus Verizon can repurpose the tech and put them toward developing a 6G network.

Verizon follows T-Mobile, which recently shut down its old 3G network, and AT&T, which did the same back in February. T-Mobile and AT&T also gave out free phones, although the former was more generous as it included offers for a 5G device.

It’s entirely possible that one day we’ll see the same thing happen to the 4G network, but that probably won’t be any time soon. For those shopping for a new phone, TechRadar recently published a list of the best deals for July 2022.

: Is it time to you cancel your holiday party?