Task Manager gets a useful makeover in upcoming Windows 11 update 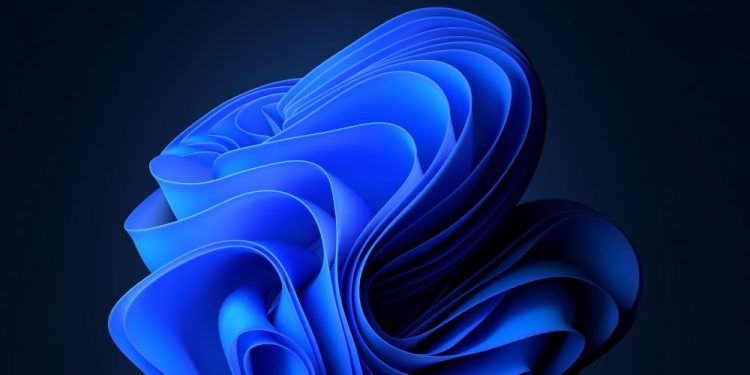 With Windows 11 barrelling towards its next full feature update (version 22H2, codenamed Sun Valley 2), users that have signed up for the Windows Insider Program are getting a taste of what the new version has to offer. 22H2 is the first major update to Window 11 since its release in late 2021.

Overall, it’s a fairly svelte update, with some behind-the-scenes improvements and small new features rather than a complete overhaul. We’re getting drag-and-drop back for the taskbar, Windows Spotlight, and a new ‘Stickers’ feature that lets you place funky stamps on your desktop.

Potentially the most interesting part of the update is a revamped Windows Task Manager, adopting Microsoft’s Fluent design system for improved user operation and a look more consistent with the rest of Windows 11. It certainly looks more modern, with the old top tabs shifted to a left-side column like the Settings menu and File Explorer, and common tasks moved to a bar across the top.

These changes are reported to make the tool more touchscreen-friendly, as Windows 11 continues to expand its reach across tablets and 2-in-1 laptops. The new Task Manager also uses Microsoft’s new ‘virtual design material’, called Mica, which aligns the color scheme of the window to match your desktop background. There’s also new support for Dark Mode, which is great.

The biggest change is undoubtedly the addition of a new ‘Efficiency mode’ for individual processes, letting you limit system resource use by specific programs that might be chewing up your CPU or memory. It’s potentially very useful for battery efficiency, giving the ability to lower the priority of resource-intensive tasks so your CPU can prioritize the processes you want.

Well, would you look at that. It’s surely no coincidence that the acronym for the Windows Insider Program is commonly used to mean ‘work in progress’, because that’s precisely what it is. Admittedly, I’m running the ‘dev build’ of Windows 11, which is notably less stable than the other builds available to Insiders, but this is a decidedly unfinished iteration of the OS.

Ultimately, the tradeoff in system stability isn’t worth the access to minor new additions; at least, not for the average user. The new Efficiency mode will be a boon for system efficiency min-maxers, but turning on Eco mode in Windows 11’s battery settings will be more than sufficient for most.

The Windows Insider Program isn’t for everyone, to be fair. If you’re a serious tech enthusiast or actually work on developing software for Windows systems, it’s a great option for getting ahead of the curve. But having loaded it up myself to check out the new Task Manager, I can safely say I’ll be going back to my nice stable version 21H2, thanks.