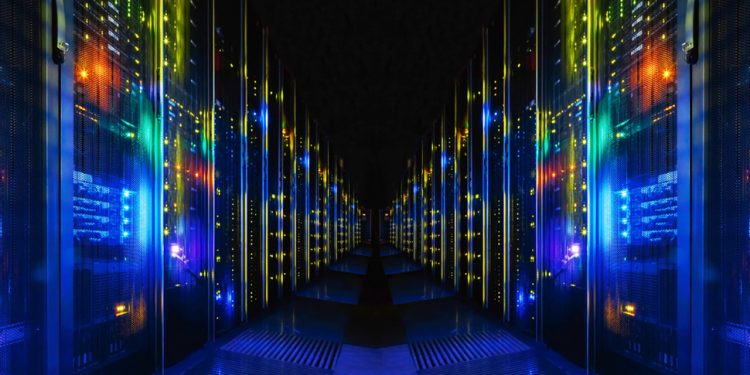 Europe’s first exascale computer, JUPITER, is set to be installed in the Jülich Supercomputing Centre in Germany.

The mammoth project is projected to cost over €500 million for infrastructure, hardware, and installation costs alone, and is expected to be operational by 2024.

A machine in the exascale class is a significant accomplishment even by supercomputer standards, representing computing power greater than five million modern laptops or PCs, and equal to the neural processing power of the human brain according to the Human Brain Project.

How will it be used?

The funding for JUPITER, which stands for “Joint Undertaking Pioneer for Innovative and Transformative Exascale Research”, will be half provided by the EuroHPC JU, while the other half of the costs will be shouldered by the German Federal Ministry of Education and Research (BMBF) and the Ministry of Culture and Science of the State of North Rhine-Westphalia (MKW NRW).

The EuroHPC JU also announced the construction of several other high performance computers across Europe: Levente, hosted in Hungary, Caspir, hosted in Ireland, EHPCPL, hosted in Poland and Daedalus, hosted in Greece.

The exact hardware specifications of the JUPITER have not been shared yet, however EuroHPC claim the machine has strong renewable credentials and will need just 15MW of energy, which will be sourced from renewable projects.

EuroHPC also says the machine will utilize hot water cooling and may be connected to a district heating scheme.

Currently the only exascale computer in the western world is Frontier, an AMD powered machine hosted in the Oak Ridge Leadership Computing Facility (OLCF) in Tennessee, United States.

It has been widely reported that China currently operates two exascale machines, although little is known about them.

JUPITER isn’t the only extremely powerful European supercomputer to be hitting news.

EuroHPC JU) has deployed Europe’s most powerful supercomputer, LUMI in the Finnish city of Kajaani, which is entirely made from AMD hardware.

: The Fed rate hike makes annuities seem attractive – but know how to pursue them