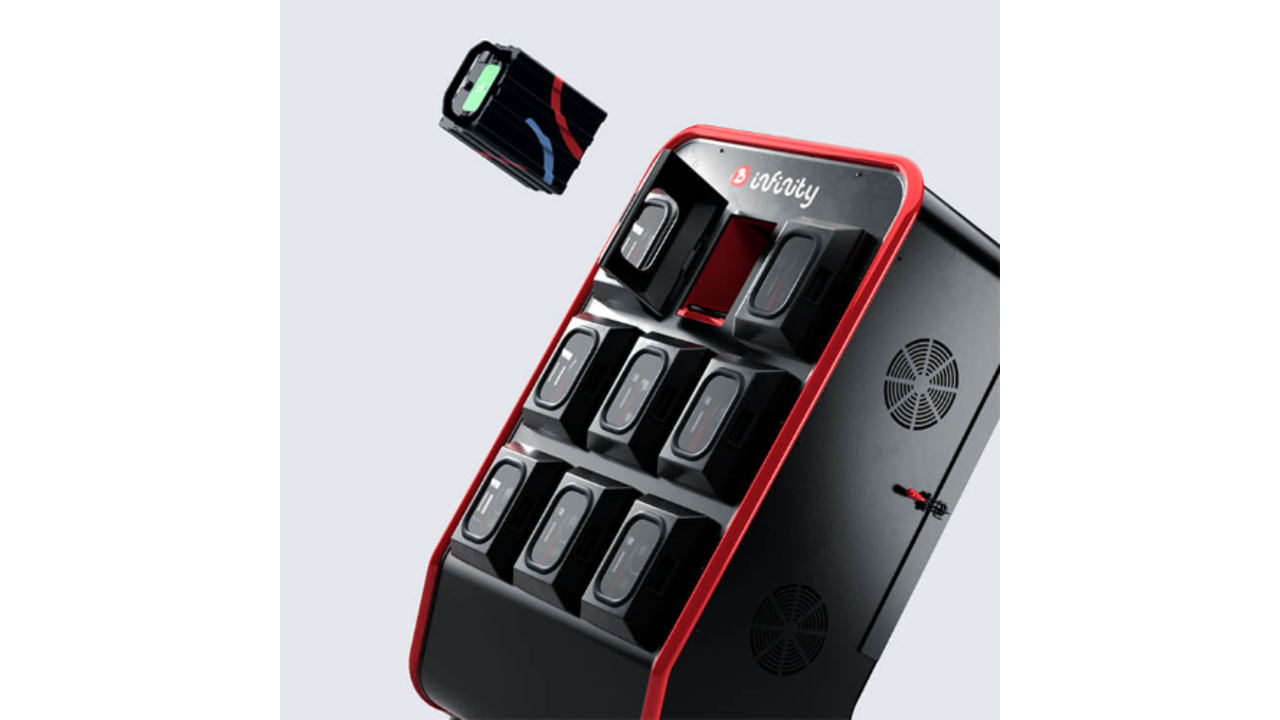 A team of researchers has come up with a surprising new addition to the potential list of ingredients that could go in the batteries that could power next-generation portable devices like smartphones and laptops – sulfur, the active element that, when combined with hydrogen, gives rotten eggs their unique, hair-raising stench.

That translates into portable batteries that could be cheaper to run, cleaner and faster.

What does that mean for consumers and businesses?

“A lithium battery interlayer sits in the middle of the battery and keeps the electrodes apart, it helps lithium get from one side of the battery to the other faster. The new interlayer overcomes the slower charge and discharge rates of previous generation lithium-sulfur batteries,” Professor Hill said in a statement.

Compared to your standard lithium-ion battery, new sulfur-based batteries have an energy density up to five times larger. In other words, they could push the range of a Tesla S car to around 2000 miles, probably enough for a road trip along the west coast of the US, from Mexico all the way to Canada.

The key achievement of the Monash team was that they recognized the utility of the interlayer in stopping polysulfides, a byproduct formed inside the battery which significantly shortened the lifespan of the battery. The lithium-sulfur battery is expected to have up to 2000 charge-discharge cycles.

> How technology is weaning the world from plastics

> Plastic-eating bacterium could be the future of recycling

> Plastic fantastic: why 3D printing is heading to a home near you

Another notable advantage this battery technology has over the current generation is that it doesn’t use rare metals and minerals which are not only extremely expensive but also often the cause of environmental issues.

Sulfur is a byproduct from the metallurgy and petroleum industries in Australia, which produced around 900,000 tonnes of the chemical in 2013 alone.

That team at Monash University carved an enviable reputation when it comes to lithium battery technologies. In 2020, It helped pioneer a new filtration technique that reduced lithium extraction times and in September 2021, discovered that just a spoonful of sugar makes your lithium sulfur battery last longer.

Personal Finance Daily: 1 in 3 Americans just racked up over $1,200 in holiday debt and why you should talk to your parents about estate planning