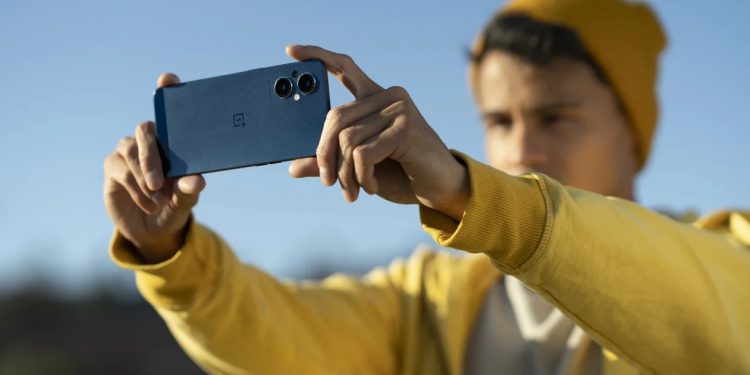 The OnePlus Nord line just keeps on getting bigger, with the latest addition being the newly announced OnePlus Nord N20 5G.

While its predecessor – the OnePlus Nord N10 5G – also made it to the UK, OnePlus has confirmed to TechRadar that the N20 5G won’t be coming to the UK or Europe – though that doesn’t rule out other regions such as India, where OnePlus has a big following.

What the OnePlus Nord N20 5G is definitely set to do is become available beyond T-Mobile, as from “early summer” it will be sold unlocked by other retailers.

The OnePlus Nord N20 5G also has 5G and an in-screen fingerprint scanner, but only a 60Hz refresh rate. As a result, it feels a bit behind the times there, especially as the Nord N10 5G has a 90Hz panel – albeit an LCD rather than AMOLED one.

Its Android version is also slightly behind, being Android 11 (overlaid with the company’s OxygenOS).

Analysis: how the Nord N20 5G fits in

However, the OnePlus Nord 2 5G isn’t available in the US, so the Nord N20 5G will be top of the line in the country where it’s set to be sold.

Of course, while it sits high in the Nord lineup, this is still very much a mid-range handset, with the OnePlus 10 Pro offering far better specs at a far higher price.